Harley-Davidson Street 750 in UK from September 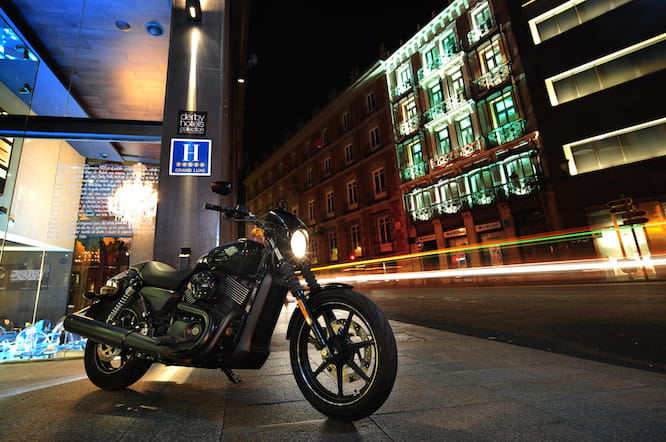 Harley-Davidson has confirmed that the Street 750 will be available in the UK later this year, with the first models hitting dealers in September.

The American giants unveiled two liquid-cooled, smaller capacity ‘Street’ machines at the Milan Motorcycle Show in 2013 – the first all-new engine platforms produced by Harley-Davidson in 13 years. However, only select markets saw delivery of the Street 500 and 750 models in 2014 with other countries forced to wait.