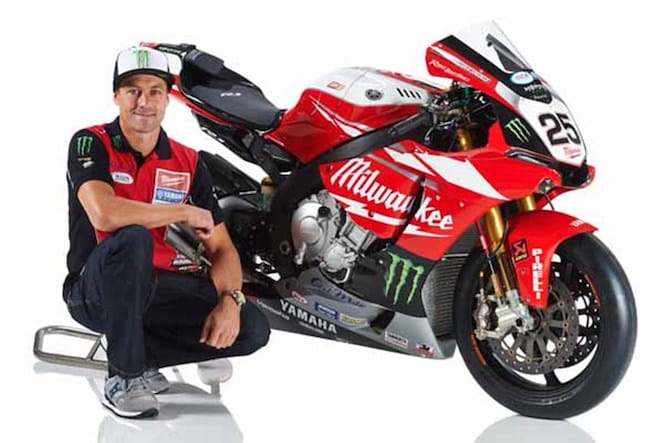 Riding a completely stock bike, Brookes took to the track at Eastern Creek aboard the 998cc R1-M race model for his first taste of the all-new sports bike before he returns to Europe next month to test his Milwaukee Yamaha.

“I’m impressed by the bike straight away,” said Brookes after his run. “It’s a long time since I’ve ridden a street bike so it’s hard to compare as I haven’t got that back to back experience but even without that I can feel it’s so much closer to a track bred motorcycle than some heavy cumbersome, comfortable touring bike. It’s got pedigree from the beginning."

“It leaves you to think about the track rather than the bike. Normally, when you first hop on a bike you’ve got to wait to understand it and what it’s character is but with the R1 you’re instantly thinking ‘Oh I need to get on that line here, get that apex there and change two gears before getting to that corner’. It leaves your mind free from having to think technically about moving your body to get the bike to do what you want it to, you can focus on where you’re trying to get to and what you’re trying to achieve.” 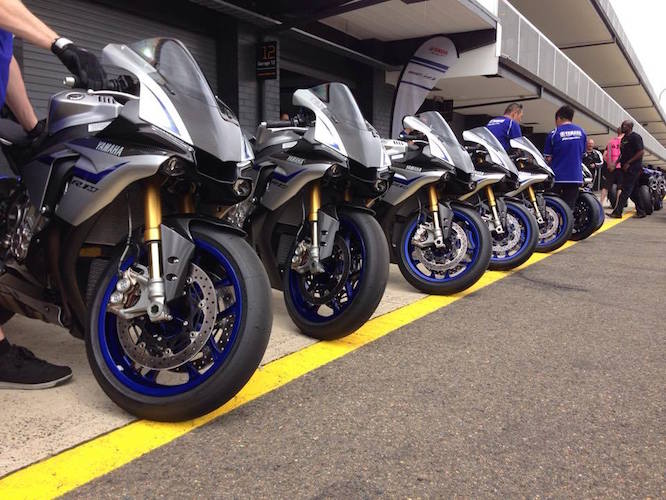 “After a little bit of time I started to push the tyre and actually feel how the electronics and that were helping the bike to back in, I could brake really late!” said Brookes. “Normally with conventional bikes [I’ve ridden] previous to this the bike would start to slide and pull back but this was really smooth and aggressive and it gives you the confidence to ride the bike in a race fashion rather than riding in a reserved mode as you’re not ready for what the bike may or may not do. 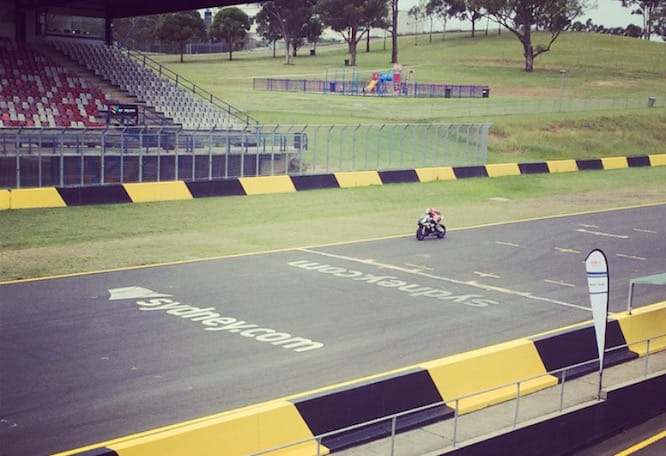 “I didn’t notice the electronics, I couldn’t feel it but obviously they must be doing something as the bike isn’t doing anything wrong.”

Brookes will fly back to the UK in the next couple of weeks before heading out to Alcarass for the official Yamaha Europe test, where Milwaukee Yamaha will join endurance teams YART and GMT 94

The team will then move on to Donington for the official British Superbike test before the season gets underway at the Leicestershire circuit on April 4th.

We’ll be riding the R1 for the first time tomorrow, check back in the morning for our first thoughts and extensive review!