Plan your bike trip: how much will it cost? 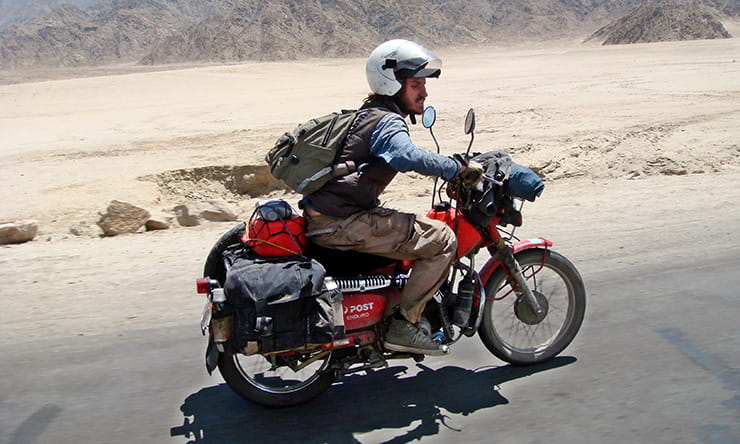 Budgeting a trip can be difficult, especially if you're heading overseas and have exchange rates to deal with, so it's probably best to break it down into fixed and variable costs. Your fixed costs are any ferries, visa documentation, health insurance, and costs relating to the bike such as tyres or servicing (though obviously they can change if things go wrong). Fuel, within reason, is also a fixed cost – you might know roughly how far you're looking to travel and what the price of fuel is where you're going; you'll know the average mpg for your bike so should be able to get a fairly accurate idea.

All the other stuff is variable costs; food, lodging and treats along the way.

If you're camping then costs are immediately cut; instead of perhaps £50 per night for a hotel (or far more in the case of places like Iceland), you're looking at £10 per night, and for free if you plan on wild camping. By camping you're also more likely to cook your own food and so save money that way. My daily budget of £50 for my Iceland trip was largely down to the fact that I was camping and cooking on a camp stove. The budget could easily have been £200 if you using hotels and restaurants.

To get to that £50 budget I took an average daily distance of 150 miles, which at Iceland's fuel price at the time, worked out at £15. If I stayed on a campsite that was another £10, and let's say £15 for food, totalling £40 per day. I rounded it up to £50 as you’ll invariably need more money somewhere along the way. It's human nature to underestimate these things, but trips do generally end up costing more than you hope.