Tour on any bike | 6: Electronic equipment 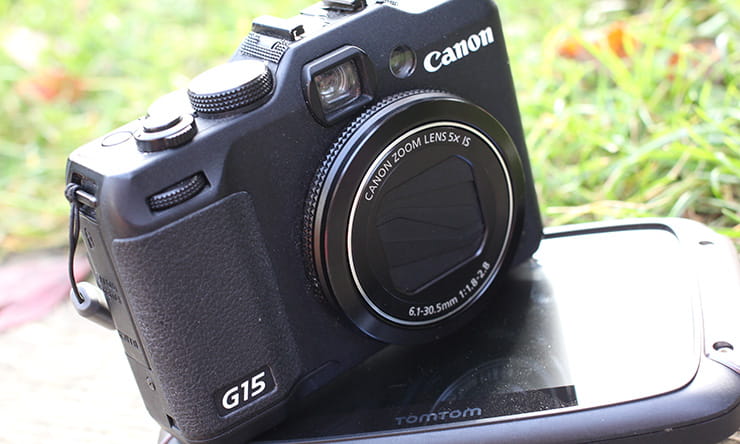 Electronic tech is an increasing part of motorcycle travel. From simple tools such as sat-navs, to laptops, high-end cameras and drones; it's all being packed onto bikes, along with all the leads and connectors such devices require. A top-box is probably the best place to keep expensive items safe and dry, and also best for easy access, though I personally a prefer a camera in the tank bag so I can just grab it whenever a photo opportunity arrises.

It’s best to be able to charge such items on the move, usually with a 12V socket that you can slip a double USB adaptor into. Some also try solar charges – but they’re not always great in the UK – as well as mobile power packs, which can give half a dozen full charges to mobile phones etc. Obviously if you're staying in accommodation then there's a good chance to re-charge items in the evening, but if camping then you do need to be a bit more prepared.

Consider how you're going to back up data if you’re taking pictures or even writing about your trip – a laptop is handy for this as you can transfer photo and video files to it during the evening; it's always wise to have the data in two places, just in case, but this generally applies to trips of a longer duration.

Cloud storage is also a great was to back up as you go, but be aware of connection issues, even here in the UK, if you're in the Highlands of Scotland for example.

The evolution of the smart phone has certainly made life easier – for my recent trip around Iceland I just relied on a Samsung S5 for photo and video, carrying a tripod for the times I wanted myself and the bike in shot.

The most important thing to stress is that if you're going to take electronic equipment on a trip then don't be afraid to use it. If you've forked out for an SLR camera but daren't bring it out in poor weather or rough conditions for fear of damaging it, then consider next time buying something cheaper that you can afford to replace. The same advice probably applies to your bike choice as well...