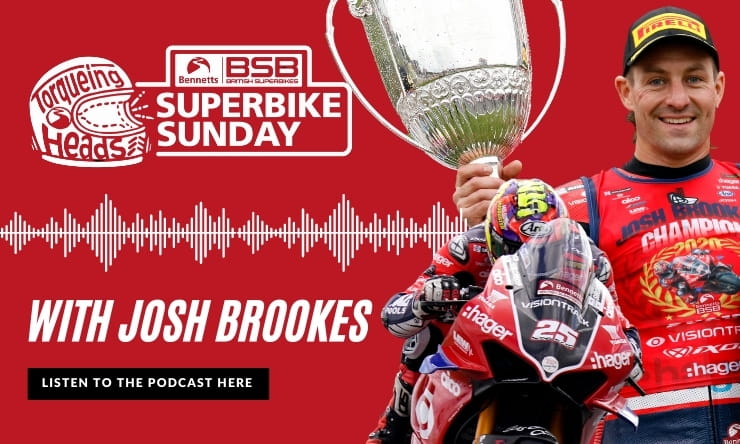 Josh Brookes is a fortified and undeniable Bennetts BSB legend: two championship titles, never finished outside of the top five overall in 11 seasons of racing and - with 54 race wins - he sits second in the all-time race win table.

At 37-years old, he’s one of the most experienced riders on the grid. But with a big no.1 on the front of this bike and the mind-set of a 19-year old (his words), he is the man to beat going into the 2021 BSB season. We caught up with Josh about: