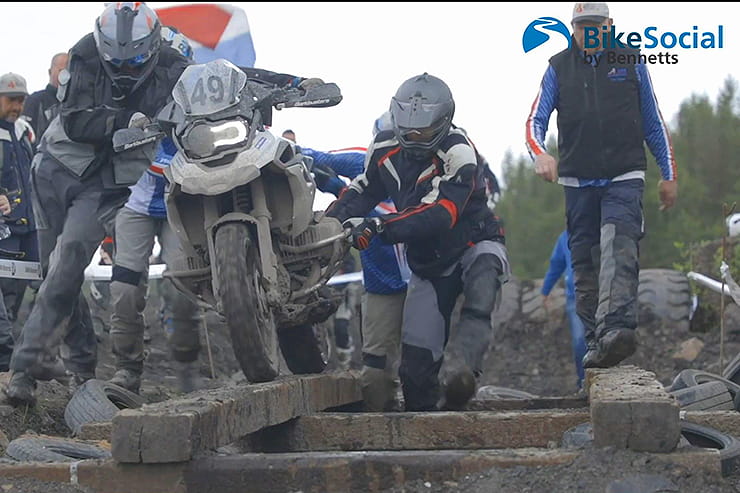 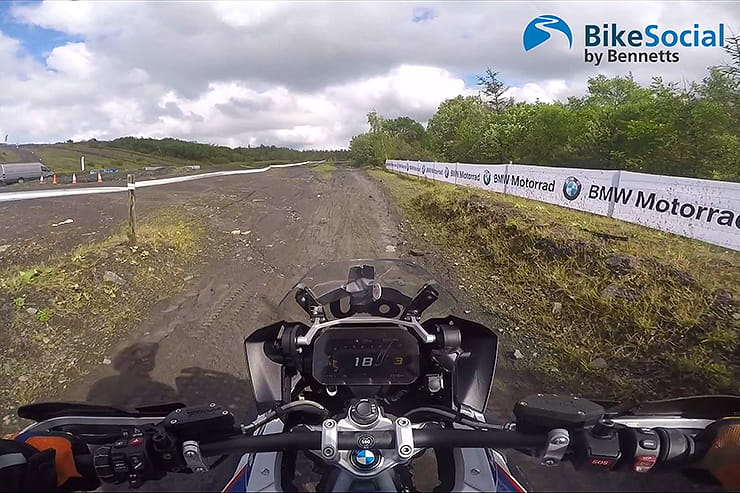 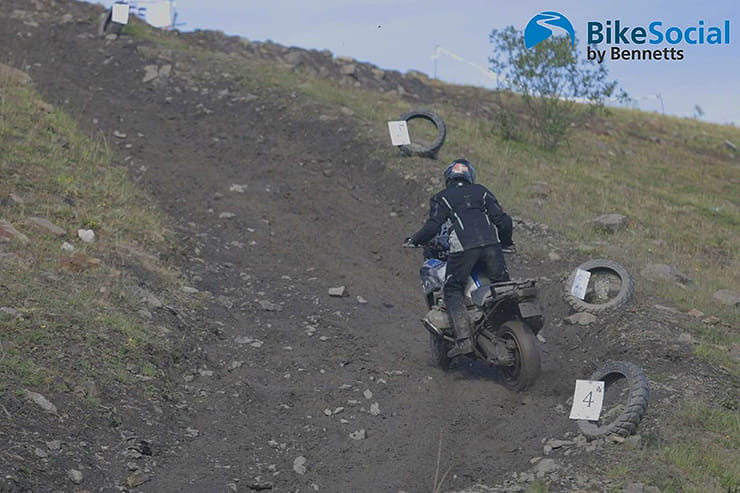 For more than ten years BMW has been running the GS Trophy – a sort-of ‘It’s a Knockout’ for plus-sized motorcycles, where teams representing their country undergo a series of challenging, er, challenges, both on and off the bike in the middle of nowhere for the glory of winning not very much other than immense pride, a small trophy and a warm bunch of memories of genuine adventuring in far-flung lands.

First step is the national qualifier, which for the UK team was held at the end of May in BMW UK’s off-road skills venue in Wales. Anyone can enter and BikeSocial went along to watch the weekend unfold.

Two days of riding mixed on-road and off-road challenges, but the highlight for most are the funky challenges that involve a motorcycle, but not as you’d normally use it. Much of the proper challenge later in the year involves moving motorcycles in unorthodox ways so this is where the event can be won or lost.

Of course, while the challenges are fascinating, it’s the people that make this event special. So, as well as our riding kit, BikeSocial took the biggest microphone we could find and spoke to the people who made it interesting.

Watch the video below for a taster – if you fancy it, ask your BMW dealer about entries for the 2020 event.