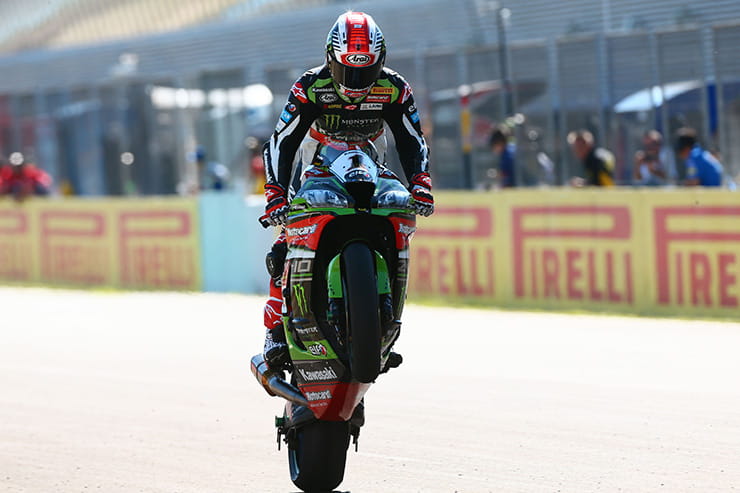 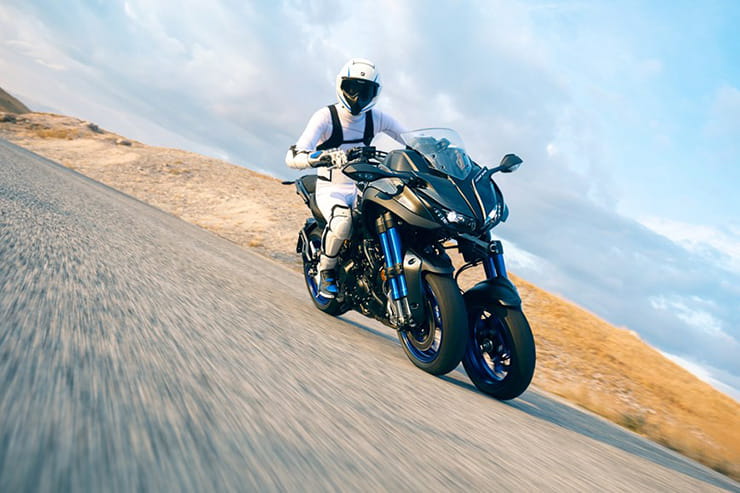 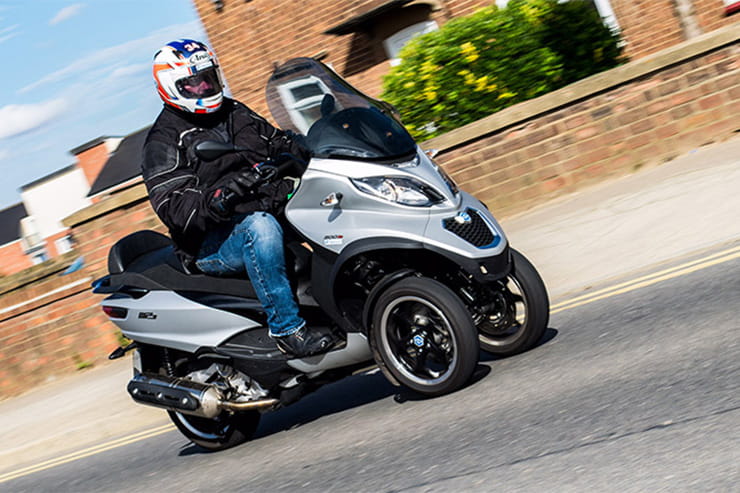 Everyone has their opinion about how to make World Superbikes a bit more interesting – which could be seen as flying in the face of Jonathan Rea given his world championship hat-trick. The North Irishman is blatantly hyper-talented and could have had a proper chance at MotoGP if he’d been allowed to give the Honda maximum beans back in 2012 instead of being threatened into not binning it by the HRC overlords. He still finished in an impressive 7th and 8th in the two races where he replaced the injured Casey Stoner.

But are his more recent successes tainted because WSB is not as competitive as the likes of MotoGP or BSB? Maybe. He’s on the best bike but then so is Tom Sykes and he’s not come close to his team mate’s win ratio. In fact, it’s Ducati’s Chaz Davies who has won more than double Syke’s total over the last three seasons (up to Qatar 2017). Between them, these three riders have won an incredible 71 of the 76 races since the beginning of 2015.

The others are Haslam (x2), Melandri, Hayden and Torres by the way.

I’m a Rea fan but I can’t help thinking back to the 2009 Formula One season when Jenson Button won the World Championship, and more specifically six of the first seven rounds – yes, he’s a talented driver but he didn’t win one of the remaining 10 races. Why? Because the Brawn car was so dominant early on before the rivals caught up with their development. If Mary Berry had been behind the wheel there’s a good chance she’d have scored a podium or two.

I’m a fan of racing to the extent of staying off social media if MotoGP or BSB races (maybe even qualifying) have been on and I’ve yet to see them but not to the extreme of getting up at 3am to watch Moto3 FP1 from Philip Island.

However, I hold my hand up and admit to not watching one full World Superbike race this season – even though I can appreciate the advance level of engineering and some of the finest riders in the world, the fact is we know who is going to finish in the top five and in which order and there’s be very long odds against anything other than a Kawasaki or Ducati win.

So, rather flippantly, how about a one-make race during the weekend to spice things up a little? At the Tokyo Motor Show recently, Yamaha finally called everyone’s bluff by actually showing a production version of the three-wheeled MT-09, called the NIKEN, that we’d all thought was simply one of those concepts that would never see a dealership let alone a customer. I’m glad they have because it looks like the trike genre just got good. Not that the Piaggio MP3 or Peugeot Metropolis necessarily need a boost in sales particularly across central Europe.

What if DORNA picked up a few of the Yamaha’s, a handful of Piaggio’s, a selection of Peugeot’s and bunged in a Polaris Slingshot, Can-Am Spyder, Harley-Davidson Freewheeler and, if it gets made, the Honda Neowing. Then put everyone’s names into a helmet and make a random draw.

Hey presto, World Super Trike is born, with points on offer to supplement the real World Championship…that is until the popularity of the three-wheeled racing takes over and ITV replace X Factor with it for a bit of Saturday night prime time viewing.

Essentially, it’s Xbox meets real life, so riders with pillions or additional luggage are eligible to claim bonus points. Same goes for wheelies – if the GPS data shows the front wheel(s) has(have) left the ground for a prolonged period then points will be awarded for the length of wheelie.

Right, off to draft my letter to Mr Ezpeleta…