Blog: The power of social media 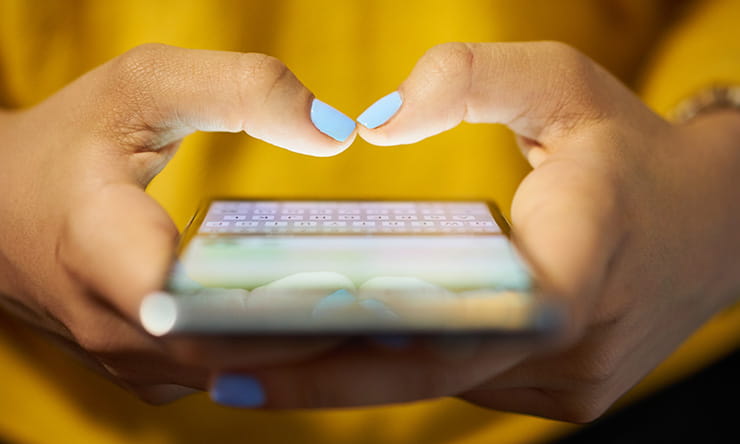 My name is Chris and I might be addicted to social media. Which is good, because, it’s my job to make sure that BikeSocial’s content reaches as big an audience as possible on social channels. Which is great…except… sometimes I worry about how social media is changing how riders and wannabee riders are seeing motorcycling.

On the plus side, I now know what Valentino Rossi has for his brekkie, what the new Ducati sounds like and, where the other two-stroke addicts meet up in my area.

At the click of a button I can message my favourite rider, manufacturer or brand any time of the day or night, and more than ever my voice and millions of other riders are being heard. But is it for the better?

Look too at the proliferation of crash and theft videos – their frequency of sharing makes them seem the norm, rather than the exception. Those of us that ride understand that these are at the periphery of biking, but how many people could it put off experiencing what is surely the world’s best form of transport? A way to enjoy every trip to work, or to explore the world.

And then there are the complainers. I recently saw a rider moaning about an issue with their boots on a Facebook bike forum. Within minutes the post had received 40 shares and a raft of comments saying how fellow bikers would never be buying any products from that particular brand again.

It shocks me that people could make such a decision on a single (poorly taken) image, not knowing how old the boots were, how much they had been used or how bad the crash was they were involved in. Worse still, because it was a closed group, the company who made the boots had no way of responding to the comments or investigating the complaint properly. Posts like this can massively damage a brand’s reputation and that matters because we all use the web more and more to help us choose bikes, kit and where we ride.

I’ve worked in social media for six years and routinely see two types of people with problems. The offline complainers just want a resolution to their problem and will either phone or message direct to get the problem resolved as quickly as possible. Generally they start off grumpy and, so long as the company listens and acts, they leave satisfied.

Those who complain online are often simply wanting an audience. They want people to feel aggrieved with them and will post across various social channels and forums to maximise this audience. By the time the company gets involved and sorts out the problem, the damage is done and you’d be surprised how rarely the complainer goes back online to explain how the company’s efforts to resolve the problem.

Of course there will be instances where you need to tell the world about your experience, but just occasionally I think it’s important to take a step back and consider the damage it might be doing.

Motorcycling is an industry run by enthusiasts for other enthusiasts to enjoy. Social media should make the whole experience even more, er, enthusiastic and allow anyone with a problem to speak directly to the supplier or a manufacturer directly. If I can talk to Vale about his Wheetos, then surely the manufacturers of boots, helmets and kit should be just as accessible.