Blog: Could ‘dashcam-gate’ be the chance to up your game? 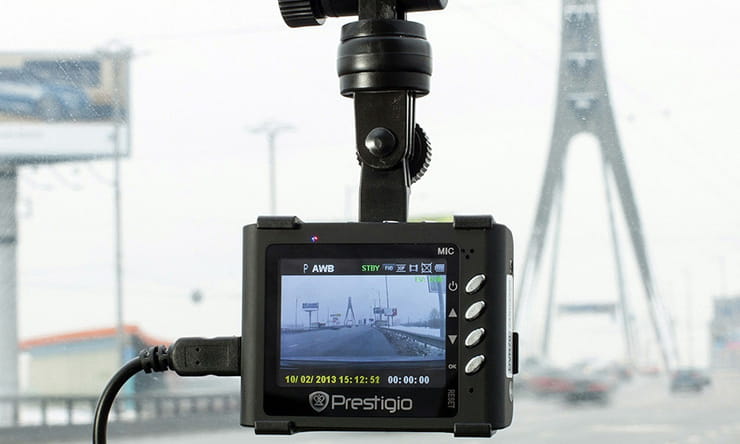 So, how about motorcycling? How would you like to be remembered as a rider? Skilled, considerate, attentive or crazy, unskilled, unpredictable, inattentive and inconsiderate?

The reason I ask is because of a conversation BikeSocial has been having on Facebook regarding the ‘Dash-cam footage may be submitted as evidence’ story that went around last week. Much of the response from riders was about how this is the end of being able to ride like twits (I’m paraphrasing here) and how dare they film our shambolic and reckless riding.

Which got me thinking. I’m a long way from being the rider I’d like to be and I’m well aware that I’m not always the smoothest, most considered, skilled or attentive motorcyclist (or lover…or parent…come to think of it), but my idea of a great ride is generally about getting from one place to another as quickly as possible with the fewest possible ‘moments’ and with minimal impact on the other road users around me.

Why is it that so much of motorcycling – who let’s face it are mostly middle-youth family men these days – are so bothered about being seen to be crazy and reckless? What’s so wrong with just being good at motorcycling instead? We all like to exaggerate the ride we just had and juvenile bravado has been part of biking bollarx since the speedometer was invented, but really, come on fellas, be honest. When was the last time you genuinely rode like you say you do? I’m lucky enough to do a lot of miles on a bike and I see, meet and ride with a lot of other motorcyclists. And generally, these days we are all older, smarter, safer and much, much better than we were all those years ago. Most of the overtaking I see is considered, skilled, attentive and very, very legal. If the British middle-aged male makes love like they ride a motorcycle, the French and Italians have a lot to be worried about. You should all be proud.

And the reality of this dash cam story is that the police are almost certainly not going to prosecute anyone in the immediate future caught on camera doing anything other than having or causing an accident. They might have footage that looks like you are speeding but unless the camera also displays the car’s speedo, how do they know how fast you were going? Where I live the average speed of most cars is about 38mph so me overtaking at 60 would be 50 per cent faster than the car with the camera.

Likewise, overtaking. Even if the camera catches your reg number, where’s the evidence of an actual offence? Solid white lines? We know the law and if you get caught, then man-up – we all know the risks.

And, of course, the dash-cam footage might just help us motorcyclists out if someone in the queue catches on camera, the driver who u-turns without signalling in front of you as you filter or films the weaving of a texting twerp.

So, instead of getting grumpy about it I’m going to see it as a chance to up my game, improve my riding and inspire a generation of drivers to want to be that cool bloke on the bike who made the slick overtake and vanished into the distance while they sit in a queue breathing diesel fumes and burning clutch plates. Hopefully, as they review the footage they will want to be that masked man on the ancient Yamaha two-stroke and drive straight to the nearest bike shop to change their lives forever.