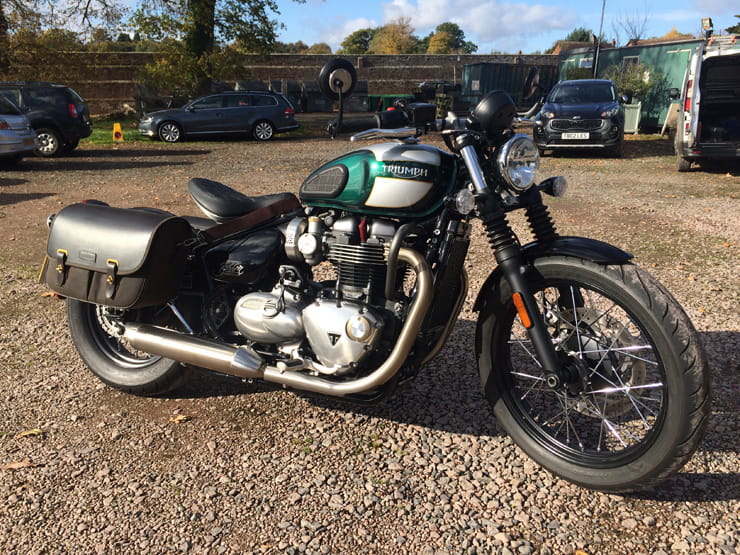 This is a tough one, there have been a lot of great bikes! My Tracer700 longterm bike is up there but maybe for the wrong reasons; when you spend that many miles with a bike it stops being just a machine and starts to become a mate and that’s not what this is about. For show stopping coolness and pure enjoyment it would have to be the Bobber that I had for our ‘Bobbers to Bobbington’ feature. That bike is single minded in that it sets out to be nothing more than a fun bike. The fact that it’s a massive head turner and actually fairly quick are coincidental! 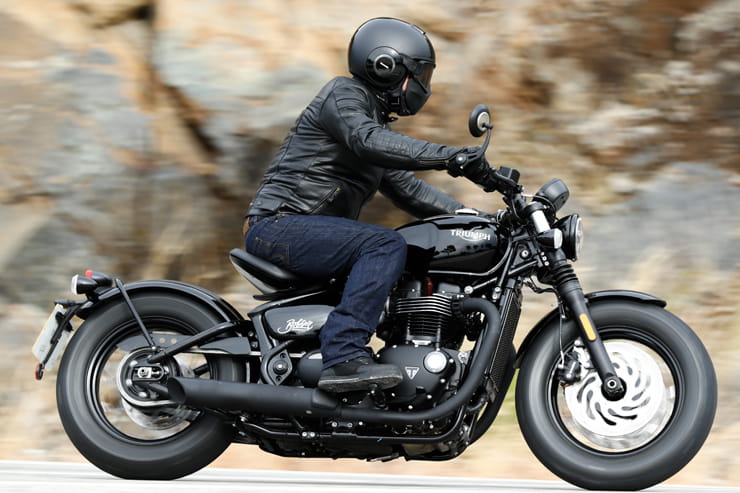 I’m going to be really cheeky and pick two!

Setting off for Cadwell on a sunny late-summer afternoon with fellow BikeSocialite Chris Newble. Peterborough to Cadwell takes in some of the best roads for an afternoon trip with a mate. I also got to swing a leg over his treasured RC390 #privilidged! 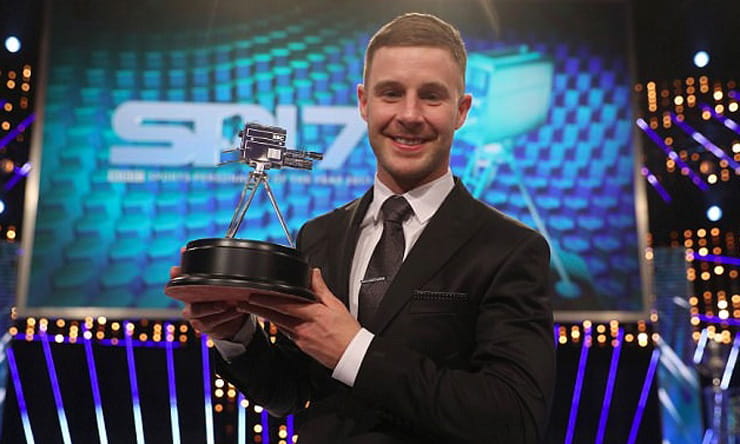 Jonathan Rea taking the runner up spot on Sport Personality of the Year. Yes, I know, he came second and in racing second place if the first of the losers but it’s the big name people that he beat to second place, (Lewis Hamilton and Anthony Joshua) these are guys that can’t walk down the street without being mobbed by fans. I’m pretty sure Mr Rea can nip to the shops without having an iPhone rammed in his face every three seconds – it’s probably only every six seconds! The fact that World Superbike is not in a good place in the TV ratings scheme of things makes the result all the more impressive. 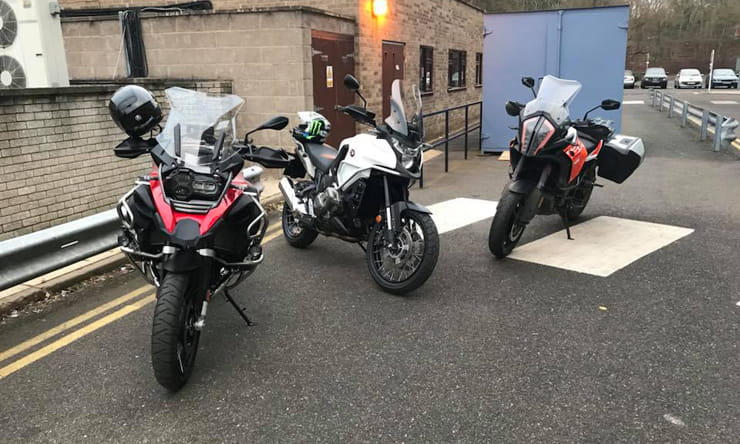 Trying to keep up with Michael Mann who, despite his perfectly manicured hair and quintessentially English accent, is a bloody fast rider and Derek Crutchlow who, despite looking like WWII fighter pilot (sorry Dek!), is a highly successful ex-racer and father to the UK’s most successful MotoGP racer for 35-years! Oh, and I was riding a KTM 1290 Super Adventure S with 160BHP on tap. And it was wet. And I’m a short-arse! 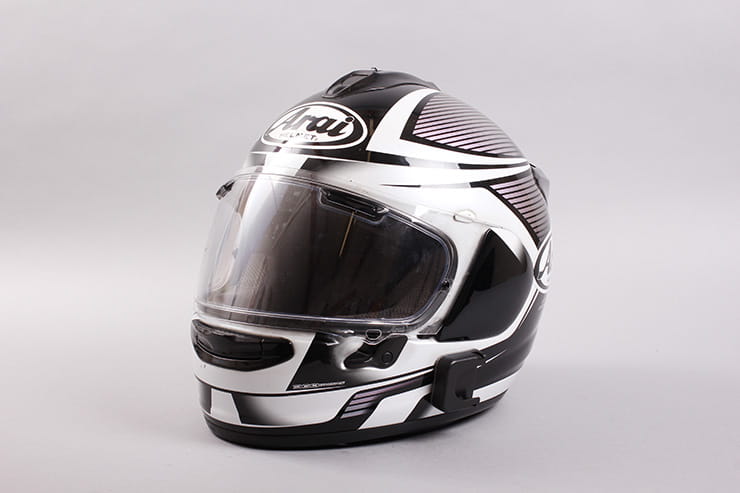 My Arai Chaser-X. It just works as it should, it’s extremely comfy, offers top notch protection, oh and I think it looks pretty cool too! Read the review here. 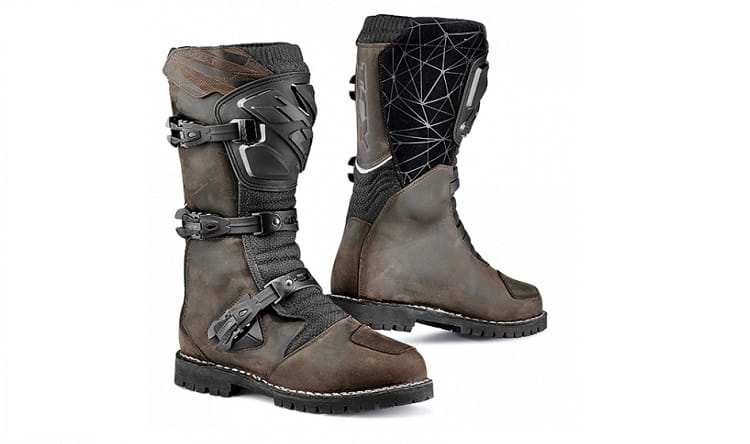 Having to arrive at my first press riding launch in Spain for the Bobber Black wearing my TCX Drifter adventure boots! The day of my flight was the day most of the UK got covered in snow. We couldn’t get the car off the drive, taxis weren’t running and the buses had been cancelled. So, a two-hour hike through ten inches of snow only to find trains from Coventry were cancelled! Cue a trip to Leamington, cross London dash to Gatwick only to find departure gate closed six-minutes before I got there - made the flight - just! I then couldn’t find any time or space to take them off and put on my normal Furygan boots that I was planning to use on the launch. Credit to TCX though, I wore them for two hours and I was basically hiking through snow and then wore them for the next 10-hours until we reached the hotel. Best of all my feet were dry and the boots were still comfy - I've got proper hiking boots that aren't that good!

Read the full review of the TCX Drifter boots here.

More launches, tests, features and rides. It sounds like a bit of a cop-out but I can’t really pick one bike I’m looking forward to riding. 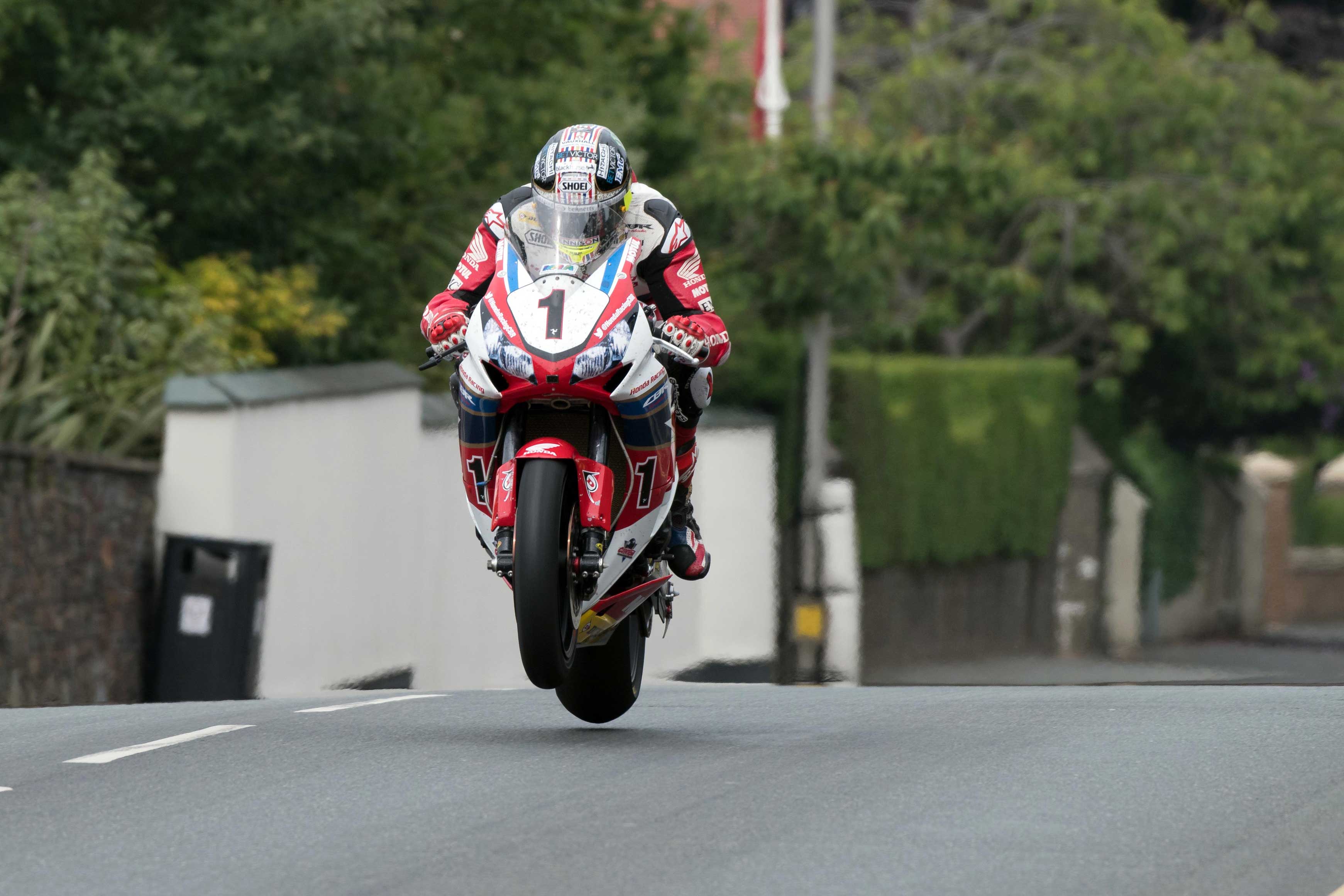 To make it to the Isle of Man for either the TT or the Classic TT - It’s a bucket list thing.

The Honda NC30 I saw for sale in May that was the right price (£4k), the right colour (white, blue and red) and well looked after. I’m pretty sure I’d already be a grand up by now if I had've pulled my finger out and bought it!