Blog: Should we fear the dash-cam? 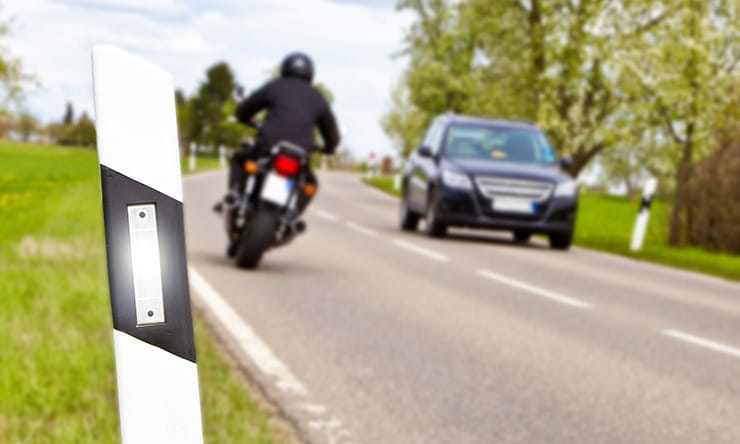 The recent news that police in Wales will be able to use dash-cam footage to prosecute road users has caused quite a stir. If Mrs Miggins is able to capture every Tom, Dick and Harry with her digital recorder suckered in her eye-line, cable trailing down to the cigarette lighter ready to get caught up in her gear stick, surely it’s only a matter of time before we’re all receiving a notice of intended prosecution after overtaking her red Micra as she potters around the countryside on her own personal vigilante mission?

As the UK’s roads become cluttered with do-gooders eager to make their next collar, will we be relegated to dawdling along behind cars, terrified of an overtake?

Time will tell of course, and while it could potentially be a money-spinner, worthy of employing the staff to sift through the terabytes of data that could be sent to police forces across the country if this proves popular in the seemingly never-welcoming Welsh arena, I don’t think it’s going to be a problem for most of us.

I don’t cross solid white lines (unless passing stationary traffic). That’d be a pretty clear breach of the law. I also don’t tend to wheelie any more. If I did, it certainly wouldn’t be in view of anyone who’d be upset by it. And as for speed, well, I just don’t take the p*ss.

I try to ‘make progress’, by which I mean I will overtake at every safe opportunity, and I’ll do it on corners that might appear blind to a driver sat down low in their car, eagerly watching their DVR screen for the next ‘You’ve Been Nabbed’ opportunity. I can see around that bend, and unless there are road markings telling me otherwise, I can use all the road (when it’s safe to do so). Miggins can send her footage.

But I also try to be courteous. Not to everyone – some people really don’t deserve a wave of thanks – but unless they’re deliberately trying to block me (filtering really is legal in the UK), I’ll tend to give a little wave as I pass; you never know what’s around the corner, so it’s worth keeping the drivers behind you sweet. And maybe they’ll think twice about rushing home to download the footage from their surveillance tech and waste the already stretched police force’s time with what wasn’t a traffic offence in the first place. The fewer drivers that feel aggrieved by a bike’s ability to not sit in traffic, the better.

God forbid, but it could work in our favour too – should the worst happen, dash cam footage might prove that idiot pulled out while reaching onto the back seat for their vaporiser.

I’ll admit, I always try to look on the bright side, but unless you’re riding like a real dick, I’m pretty confident that there’s little to fear. Overtake if it’s safe, give a little wave, and be on your merry way. If you really can’t resist popping a wheelie in front of every car you pass on a solid white line, it’s probably best you avoid Wales for now…