Blog: Why ride off road 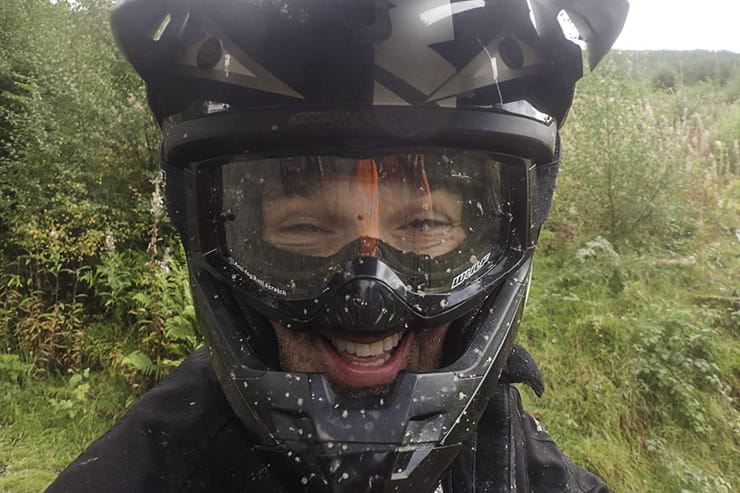 I’ve had a long-running argument with a biking mate; why bother riding off road. He doesn’t get it at all, seeing it as dirty, dangerous and pointless. He’s wrong, of course…

What is off-road riding?

Let’s nail this now… true ‘off-road’ riding is taking your motorcycle onto private land. Byways and green-lanes are still public highways, so your bike must be road legal, taxed and insured.

Most of us still consider ‘going for a ride off-road’ as being anything that’s not tarmac, which is fine, but being pedantic is important when it comes to making sure you’re doing it legally. 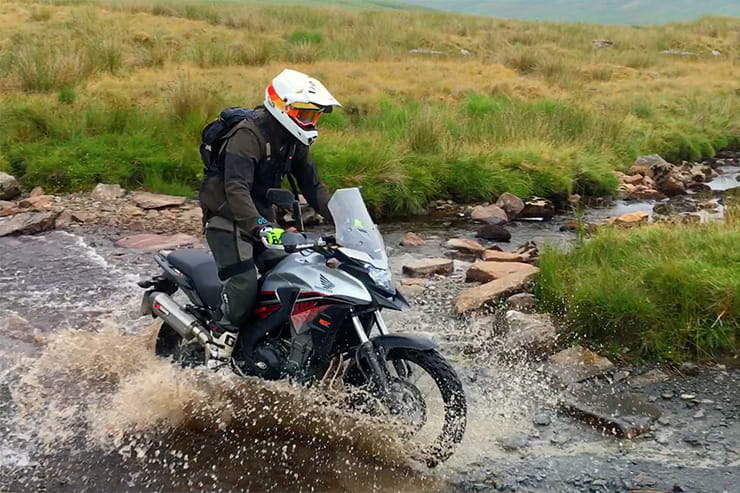 Byways, or green lanes, are a public highway. You could drive a Ferrari here if you wanted…

Will I get hurt riding on the dirt?

I’d love to say ‘no, it’s totally safe because you don’t have cars coming at you,’ but my broken ribs and torn rotator cuff say otherwise. However, both of those happened over a period of 20 years, and both happened when I got cocky. If I’d excessively believed in my ability on the road like that, it could have got very messy.

Whether on byways or private land, off-road riding – like any activity – carries a risk. But the landings are generally soft, and unless you’re in the middle of a motocross race, you usually don’t have to worry about traffic.

You’ll typically have body-armour on when riding off-road, and while a low-speed tumble is actually quite likely (especially in the early stages of learning) you’ll usually be laughing too much about it to care.

If you find yourself getting faster and sillier, thinking ‘yep, I’ve got this sussed’, that’s the time to stop and take stock. If only I followed my own advice. 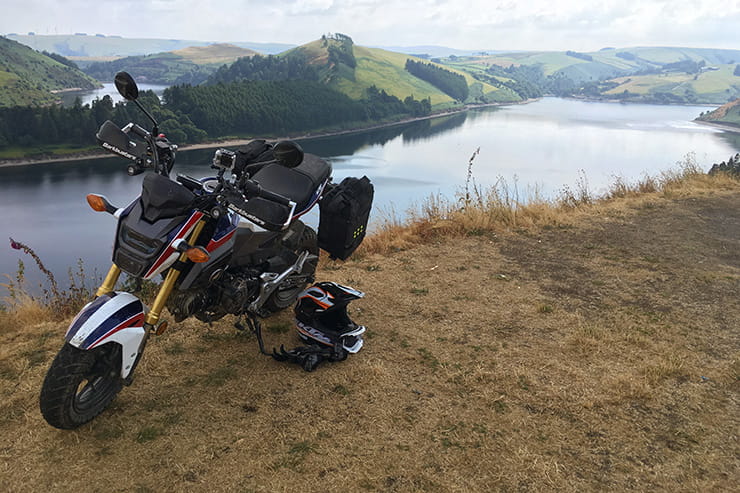 Riding trails gives you access to some of the most stunning views, which often can’t be reached on tarmac

Won’t I break my bike if I ride off road?

If you take a GSX-R1000 down a muddy byway you’re probably going to drop it, and you should expect to crack a panel. But bikes like the BMW GS range, KTM Adventures and many more are designed to withstand a bit of a tumble. And lighter-weight kit like the Honda CRFs, Suzuki DRZs and Yamaha WRs bounces extremely well! 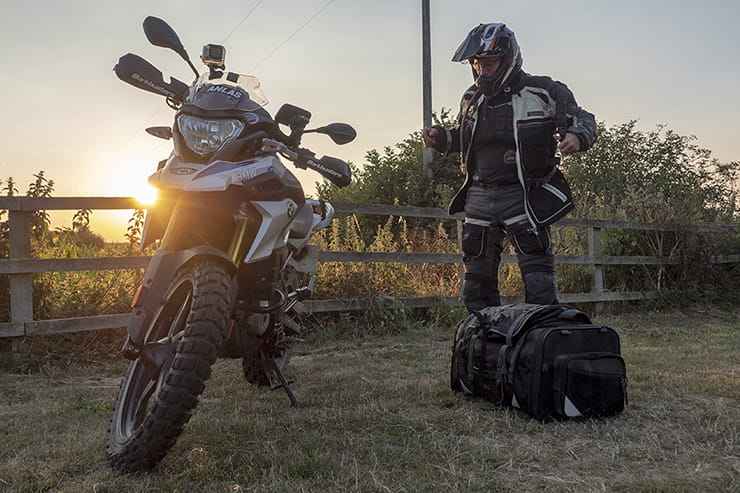 What’s the point though?

Riding at a dedicated off-road location is also far more varied than a race track as you’ll experience forests, mountains, rivers, rocks, plains and more. It’s also a great chance to learn bike control – your low-speed road control can be transformed with some off-road lessons, as can your understanding of grip.

There’s a good reason why Rossi has a huge dirt track in his garden, why Dovizioso can be seen at various motocross events, and why Marquez uses off-road riding as part of his training.

Just because you stand up on bikes off-road, it doesn’t mean you won’t become a much better road rider.

Join a group of mates for some truly memorable rides out

What, they don’t love the fact that motorcycles are the ultimate expression of freedom? Bikers who ride off-road more often than not ride on-road too. And unlike a track day, you’ll rarely find anyone wanting to prove they’re faster than you. You meet the nicest people in the dirt, as proven by the recent Welsh Safari, courtesy of Bennetts Rewards…

Okay… where can I ride off-road?

If you’re talking about green lanes, then anywhere that’s a legal byway. Don’t ride on footpaths or bridleways, and watch out for the fact that some byways will close to traffic over winter. Honestly, your best bet is to get involved with the TRF – Trail Riders Fellowship, where you’ll find loads of advice and like-minded riders.

The ideal way to first experience off-road riding is at a school. The Mick Extance Off-Road Experience Centre is a perfect example – Mick’s an ex-Dakar legend, and a great teacher. The team will take riders of any level (even those with no licence) on some great trails around their 1,500-acre facility in the heart of the stunning Berwyn Mountains near Llangynog, mid-Wales.

So what’s stopping you now? 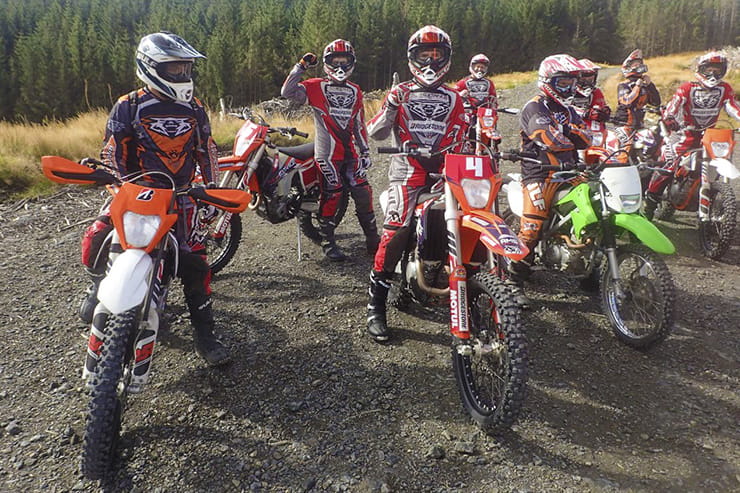