Blog: Your angry-face emoticon is not ‘making a difference’ 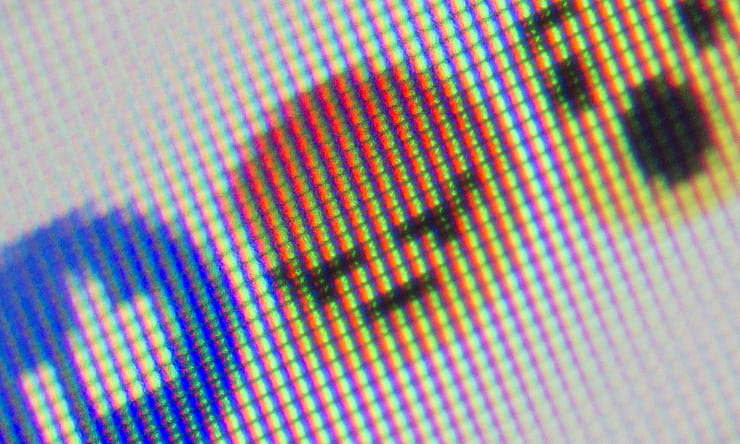 My wife was upset and angry last night, and not because I spent most of the evening in the garage with my KTM.

The source of her vexation was Facebook, of course; the echo-chamber of misery that we’ve all become so dependent upon. You’re likely reading this after following a link from it. She was upset because of a long thread about an ill horse. She was angry because nobody had done anything about it.

A member of a local group had been sharing the misery of a horse that appeared very ill in a field a few minute’s walk from almost everyone’s homes – it escalated, with claims of poor treatment from the owners, theft, and that the RSPCA didn’t care. There were lots of red, angry-face emoticons. My wife asked the question; “Has anybody actually done anything about this?”

Before driving over there and checking the horse herself, she started asking around. She’s worked with the RSCPA many times, and things didn’t ring true… and in fact, the horse was being taken care of.

What has this got to do with motorcycles? Merely the fact that I find it frustrating that too often social media is used to share the misfortune of others, and to rant tirelessly (and often unjustifiably) over the ineptitude of the police/government/council/car drivers/Harley riders/polite notice-wearers/industry… People seem to think that their angry-face emoticon is them making a stand. Giving it to ‘the man’. It’s not.

BikeSocial recently discovered that crooks are using immobiliser bypass-circuits that they can easily buy online to steal motorcycles. During the research of this article we asked eBay, as the leading online marketplace, whether it thought it was right to enable crime in this way. Without hesitation, a representative told us that they would sweep the site for the devices and ban them. They also pointed out the link for others to notify the company if they see such kit. Here it is again.

When we posted the story on Facebook, we soon saw someone share a link to a similar device on eBay; “Didn’t work then”. And yes, sadly, these devices are still available, often with slightly tweaked descriptions to hide them among the many millions of legitimate items on sale. Wouldn’t that person’s time have been better spent using the link (here it is again) on eBay’s site to report it? That would have been taking action. That would have been helping to make a difference.

Issues about motorcycle security always generate the same comments “the thieves will beat it anyway”, “it’s not worth locking it as they’ll use an angle grinder” and “cut their hands off, that’ll stop them.” It’s a rightly emotive subject, but if we all take responsibility to do our part – whether it’s locking everything up securely, or reporting crime-enabling devices to companies like eBay – we might not stop the crooks, but we’ll make their lives a damned-sight more difficult. Grumpy emojis can’t do that.