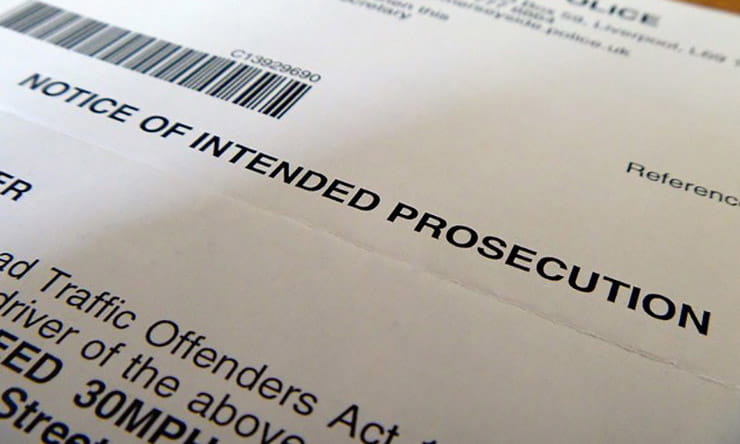 Notice of Intended Prosecution… words to send a chill down the spine of any motorcyclist. Here’s what to do if you get your first speeding ticket

One of the joys of motorcycling is that you’re riding a vehicle that is, on the whole, much faster than anything else out there. A modern litre bike can get to 100mph in less time than it takes a boggo VW Polo to do 40, so the potential for landing yourself in the legal mire is vast – one second of careless acceleration is all it takes. If the dreaded envelope drops through the door, here’s what you need to know.

The most common way of getting caught is a speed camera – either a GATSO (yellow box on a pole) or a SPECS (average speed cameras, often used on motorways and through dual carriageway road works), or a mobile camera (someone with a laser speed gun sitting in the back of a transit). In any case, the first thing you’ll probably know about it is when you get a Notice of Intended Prosecution (NIP) through your letterbox within 14 days of the alleged offence. You could also have been caught by an actual traffic cop, but this is increasingly rare because of budget cuts – a shame, because they can use common sense and judge that 85mph on a deserted M6 Toll at 5am is considerably more sensible than 70mph round the M25 in fog. If you’re caught by a cop they may give you your NIP verbally.

Anyway, back to the more common camera scenario. The NIP will say when, where and how fast they reckon the bike was going, and there will be a form asking you who the rider was – the authorities know you are the registered owner, but don’t know you were riding at the time. Legally you have to say who was – if you don’t, or reply late, you can be prosecuted for ‘failing to furnish driver information’ which carries six penalty points and a fine of up to £1000 .

Should you fess up?

If you weren’t riding the bike, then no, you should not admit guilt. You still need to reply to the NIP though, saying who the rider was otherwise you might get done for ‘failure to furnish’ (a problem with many student landlords, as I recall). The person you say was riding will then get a NIP and the process starts again.

But let’s assume it was the registered keeper riding, because it usually is. Can you wriggle out of it by using any of the wheezes suggested in internet forums? Probably not – the police are wise to all of them. But let’s consider the options. 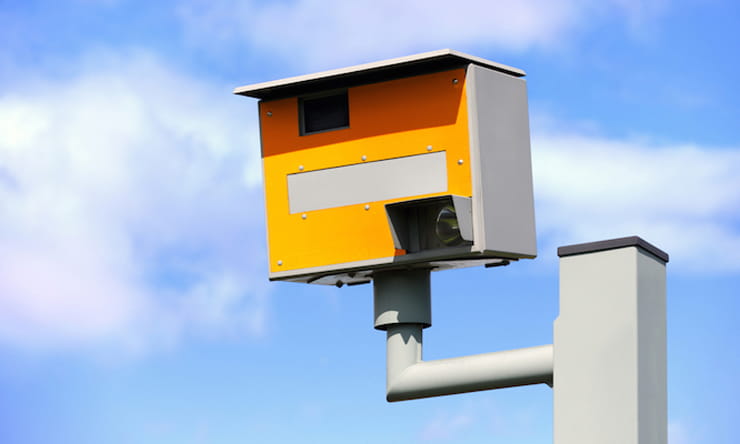 One of the most famous ‘loopholes’ is saying the rider was a fictitious foreign relative who has now returned to the Congo. The problem is that the police will dutifully send the relative a NIP and if they don’t get a reply they’ll come back to you – either saying the person does not exist, in which case they’ll prosecute you for perverting the course of justice (possible jail sentence) or failing to furnish driver information (6 points, up to £1000 fine). Or they might ask you to prove that your friend from the Congo was insured, and if you can’t, they can prosecute you for ‘permitting no insurance’ (six to eight points, unlimited fine, possible ban).

If you’ve already got nine points on your licence, a mate might suggest taking the three points for you. This could work, but it’s risky – if there is CCTV footage or mobile phone data which contradicts your story you risk a charge of perverting the course of justice. The former MP for Peterborough tried this one and went to jail earlier this year.

Then there’s the ‘loophole’ of sending an empty envelope to the police by registered post and then claiming they’ve lost your NIP reply. This fails because most police forces will send a reminder when they don’t get your NIP and can refer to it in court. Also, your empty letter may be logged at the police station and cross referenced with your registered post receipt.

Basically, all are illegal, none are recommended, and are likely to land you in more bother than you’re trying to avoid.

There is one get-out though…

The only legitimate ways to fight a NIP are to prove that it did not turn up within 14 days of the offence (which it has to, to be valid), or to argue that the police’s speed reading is incorrect. There were a few people who managed to prove that radar equipment wasn’t calibrated correctly in the early days of GATSOs, but they’re rare these days.

Once you’ve admitted it was you riding the bike, the police will then look at the offence and decide what to do. This could be:

Driver improvement courses mean you don’t get points (but you have to pay for them, and that’s usually around £70-£120). If the fixed penalty is the usual three points and £100 fine, it’s best to pay up. Fighting it will cost far more. If the police want to take you to court, this is the point where you might want to talk to a specialist motorcycling lawyer (see below for a good one) to explain your options and, if necessary, help you out in court.

Many thanks to Jon Edwards of Bikelawyer.co.uk for helping out with this feature. If you need a specialist motorcycle lawyer, he’s on 01446 791810.