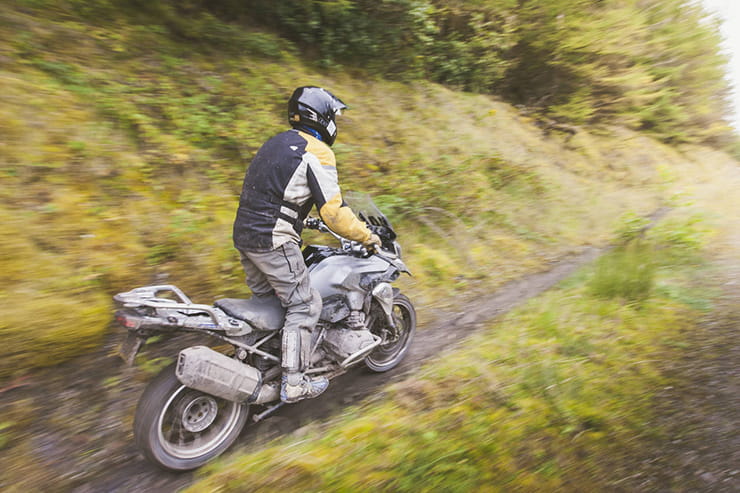 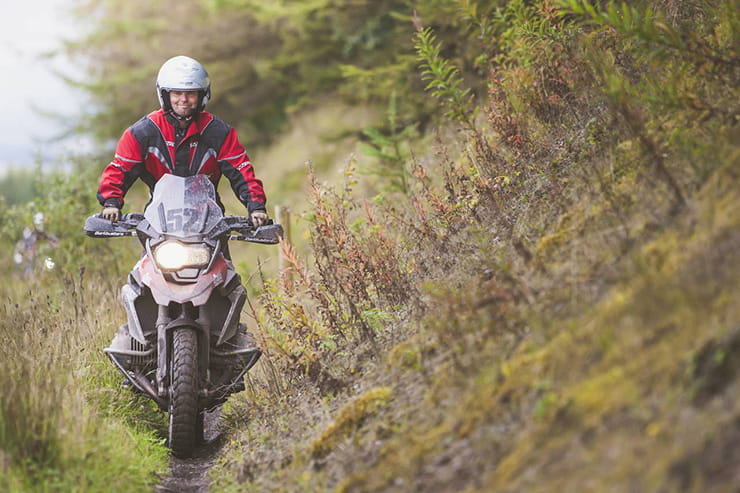 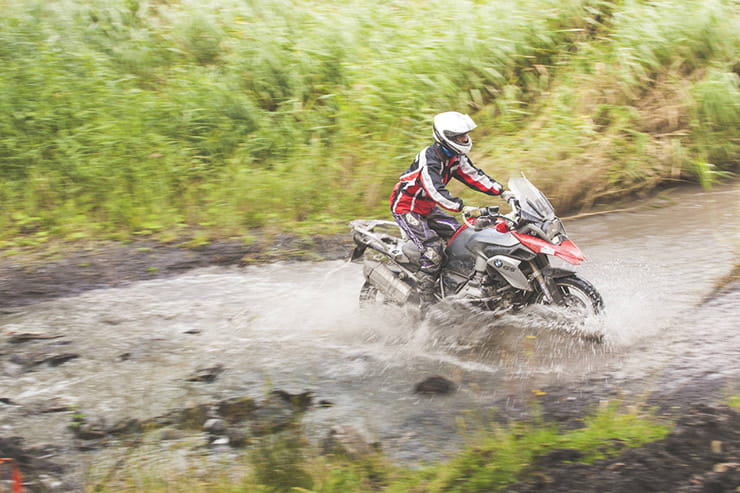 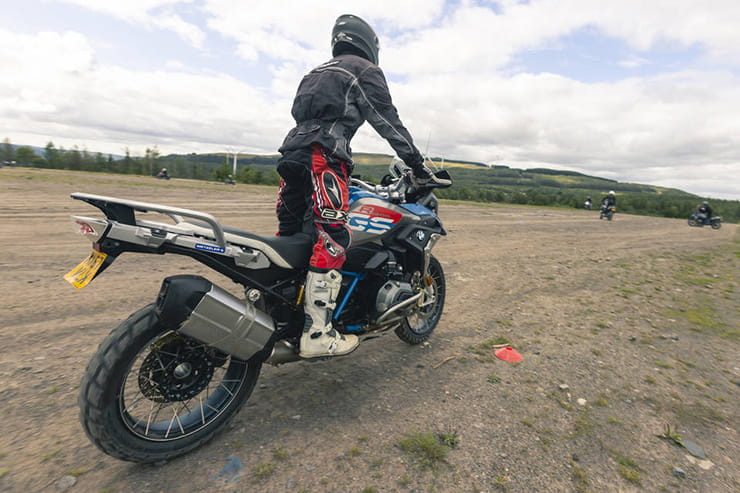 The first thing you need is patience. Because you can ride a motorcycle on the road, you might expect you’re going to crack the off-road thing straight away but this is rarely the case. There are a lot of new skills you have to learn and you need to give it time.

Get instruction. I know I would say that, being an off-road instructor, but it saves so much time and effort. I’ve got nothing against just getting on a dirt bike and mucking about off-road - that’s how I learned - but it takes a long time and a lot of mistakes. If you go this route, you have to accept you’re going to have to put in a lot of hours. We see a lot of riders who are stopped from progressing by basic faults. For example, being in a good standing riding position is critical. Usually people hold onto the bars too tightly, are too bent at the knees and stand very rigidly so their muscles are tight. You need to be relaxed so the motorcycle can do what it will naturally do. When you fight the bike, you’re always upsetting its balance and stopping it working. Similarly, you need to look up at the wider terrain, not tense up and fixate on the detail right in front of you. 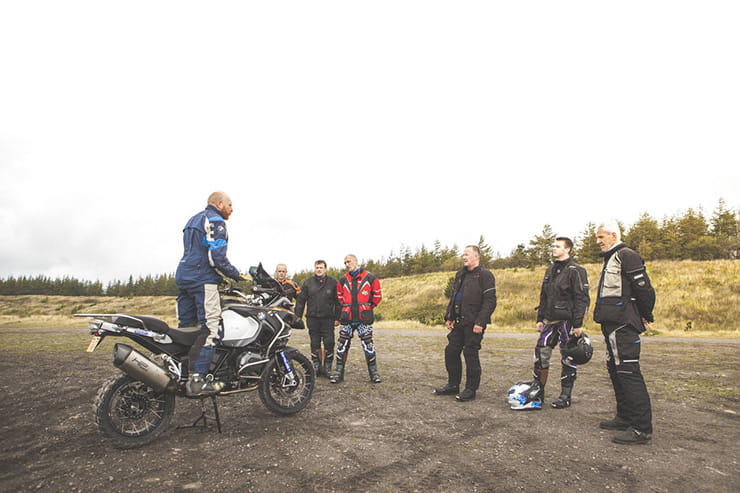 Learn like a kid. As adults we tend to want to learn one skill quickly then move on to the next. When teaching kids, I’ve noticed the big difference to adults isn’t that they have less fear, but that they’re prepared to practice one small skill until it’s perfect. As adults we’re not very good at that – we get it roughly right, then say ‘done that’ and move on. If you ask a kid to ride in a tight circle, they’ll do it for two days, getting better and better. An adult will do two laps that aren’t terrible and want to move on, even though they haven’t really got it. And then they wonder why they fall off when the speeds increase.

Confidence is key to riding off-road. That’s why you should break things down and progress slowly. It’s better to keep doing something easy rather than take on something too difficult - it takes a long time to build confidence back up again. So if you’re trying to ride over a little log, practice doing wheelies without the log there until your confidence is high. Then try the log (and don’t try and hoist the front wheel all the way over - hitting the log just over halfway up makes it easier). 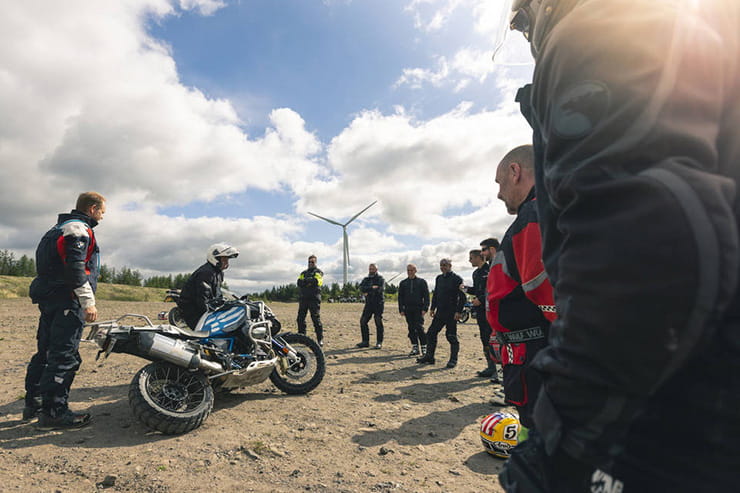 In terms of the bike you use for your first off-road trip, a lot of that depends on your size. If it feels too big or too small, it probably is. Rather than focus on finding a particular model, I’d concentrate more on condition - there’s nothing worse than trying to learn on a bike with droopy footpegs that your feet keep slipping off. If you come from road riding it’s easy to forget about the footpegs, but they’re a massively important point of connection off road. And of course, you need good brakes and a light throttle and clutch action. If your controls work well and the bike fits you, you’re giving yourself the best chance of picking things up.

Simon Pavey runs BMW’s highly-regarded Off-Road Skills school. They have a range of courses, and can provide bikes. Contact 0800 0131282, www.offroadskills.com 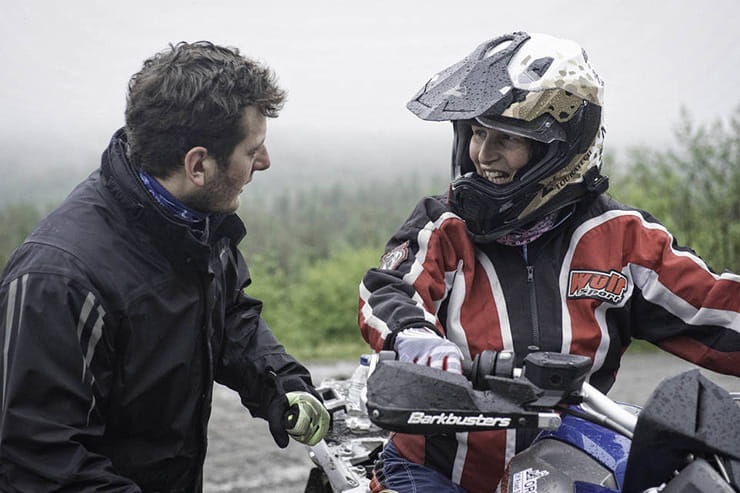