You’ve just passed your Compulsory Basic Training and have cash to burn, so what do you choose? There’s a whole load of choices out there and it’ll depend on your age, budget and on the kind of riding you’ll be doing. Here are a few ideas, in no particular order… 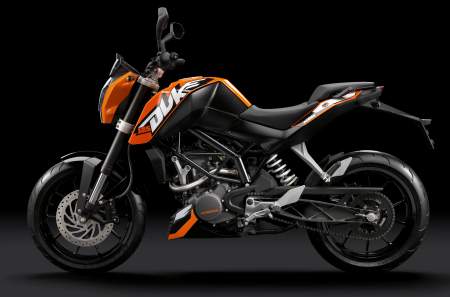 Naked bike styling, funky good looks and plenty of goodies in the PowerParts catalogue to spend your cash on. As 125’s go this is practical, rides well and will impress your mates down the local chippy. If you’re a self-respecting new rider, have £3999 and want to look good on ‘L’ plates this is well worth a look, or buy a used 2012 model for around £2795. 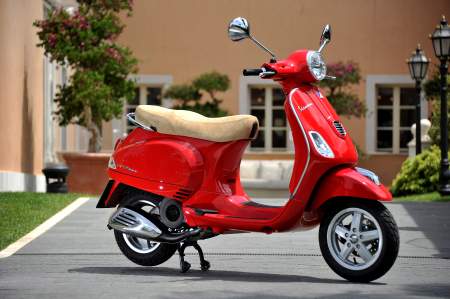 The LX is very stylish, well built and rides well too. It makes a great first scooter and is available as a 50 and 125. The good news is that the model has recently been replaced by the new Primavera so expect to get some good discounts off a new one. Retail price is £2471 for the 50 and £3221 for the 3-valve 125 but shop around. 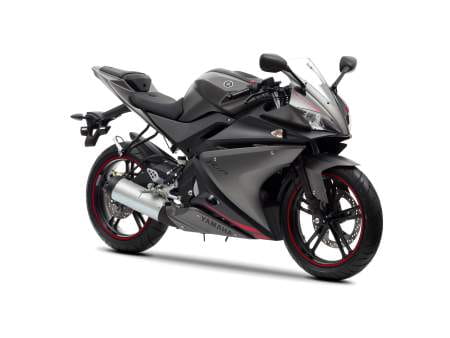 There was a time when the drop dead gorgeous YZF-R125 was a bit pricey and yes it may still be out of reach for many youngsters but the competition is catching up price wise. A new YZF will set you back £4349 but there are loads of used bikes around, expect to pay around £2500 for a 2010 bike in good condition. 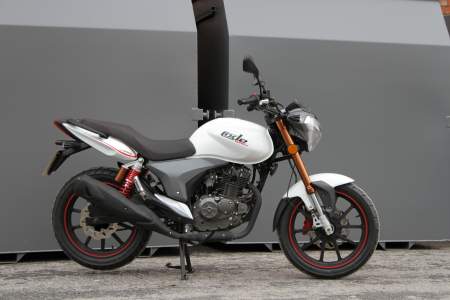 Not everybody is interested in bling, or the most expensive bike and if you’re using a bike as an everyday commuter something like this KSR Code X is well worth a try. KSR are an Austrian company (it shows in the design) but production is in China, don’t let that put you off though because this is one of those bikes you’ll really enjoy riding. It’s smooth, everything feels just right and it is priced well too. Just £1799 for this brand new bike, bargain. 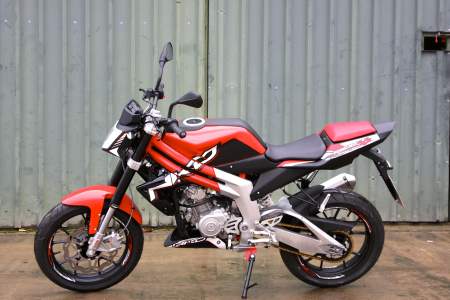 Spanish company Rieju build some tasty bikes. This naked version of their fully faired sports bike features the same liquid cooled engine as the Yamaha YZF-R125 and some nice trick components. It’s all wrapped up in a good-looking chassis and costs just £2999. There’s also an option to spec it up before it leaves the factory, cool or what? 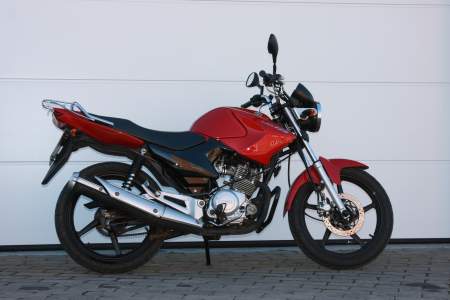 As good dependable workhorses go the YBR125 ticks all the relevant boxes, ok it might not be sexy to look at or exciting to ride but it does the job without fuss. It costs £2499 new and for that you’re getting a fuel injected, air-cooled, five speed engine capable of hitting around 65mph. Ideal for the commuter not worried about looking cool in shop window reflections. 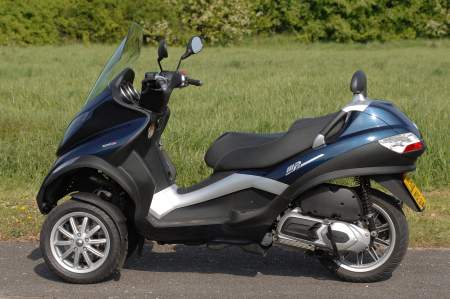 Although the 125cc MP3 is no longer available there are a fair few used ones around and you’ll get a 3,000-mile, 2010 model for around £2995. As a first scooter, or for year round use the extra wheel is well worth having. Extra grip and stability is very useful for winter use and although quite heavy for a 125 the MP3 is a great machine. 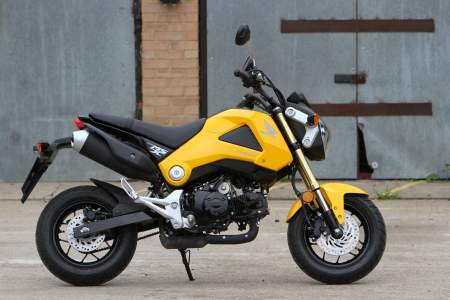 New in 2013 this micro sized MSX125 is surprisingly quick, very smooth and looks good too. Despite being around three quarters of the size of a ‘normal’ bike the MSX is a very useful little bike and will out accelerate most things away from the lights. It costs £2699, not bad for a new Honda. 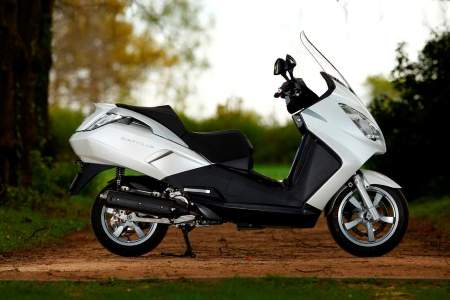 Executive style transport from the French scooter firm. The Satelis was revamped in 2012 and does look very sleek so will suit a suited and booted city commuter or more discerning rider. It costs £3999 and comes with an economical fuel injected engine, front and rear disc brakes and plenty of style. 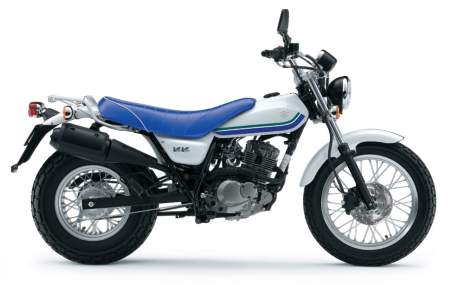 This little Suzuki is so good they named it twice! It’s a funky looking 125 with a huge cult following around the world. Big balloon tyres and unusual styling help it to stand out from a crowd but it’s also got a fuel injected 11.40bhp engine, six speed gearbox and comes with a price tag of £3149. Buy one and make new friends wherever you park up.