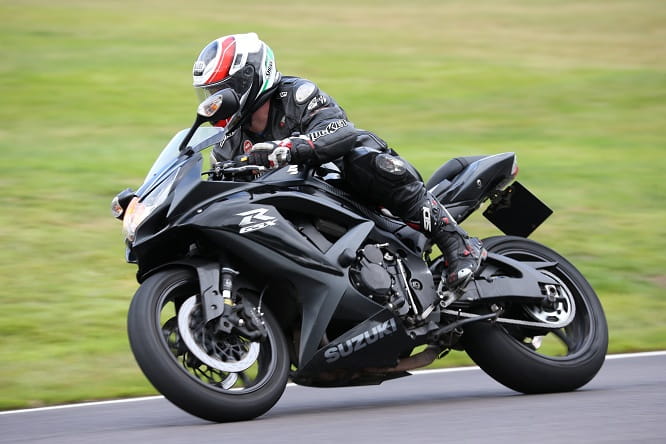 Track days have been around for over twenty years. When they started, it was usual for people to ride their bikes to the circuit, spend the day thrashing round then ride home again. Vans and trailers were used, but in small numbers.

Today’s scene is different. Professionals use track days for practice and it’s not unusual to find yourself alongside BSB championship riders. Racers who have found costs too high and the demands on their time too great have abandoned sanctioned competition for the fast group. Quick scalp hunters book into the intermediate group so they can blow more people off. Compared to racing, track time is cheap. Others who have not raced, see track days as a form of racing and turn up with race prepared bikes. You can find these riders in any of the three common track day groups – Novice, Intermediate and Advanced.

Not many people ride their bikes to track days any more.

I raced when I was younger and I’ve been doing track days since 1997. I’ve seen the atmosphere change, particularly in the advanced group. It is more competitive, the riding is quicker and more aggressive. Track days are still the best fun you can have on a motorcycle if you enjoy riding fast, but they are less relaxed than before. Some people, particularly those new to circuit riding, find them intimidating. 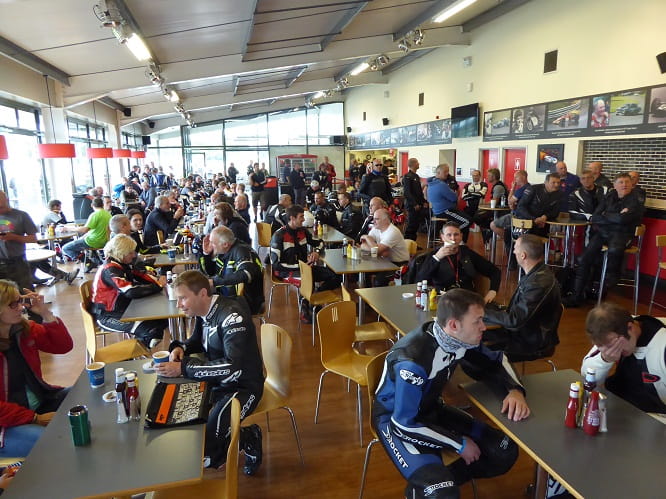 Enter road bike only track days, the idea of Tim Thompson, former Editor of Bike Magazine and first run in 2010. They were a sell-out from the start. They still run today but the organisation has been taken over by Bike’s original partner, Motor Sport Vision, which owns Brands Hatch, Cadwell Park, Oulton Park, Snetterton and Bedford Autodrome.

The rules are simple. Bikes must be road legal. Slicks are not allowed, nor are tyre warmers. While vans and trailers are not banned, they are discouraged.

I tried a road bike only track day at Oulton Park last month with my Suzuki GSXR750 to see how much of a difference there was. I used to spend a day before an ordinary track day changing the bodywork, fitting spare wheels with race rubber, loading the car up with spare wheels and wets, tools and stands. I had to spend another day afterwards putting it back into road trim. What a faff.

At Oulton, I rode to the track, enjoyed eight sessions around one of the UK’s most demanding circuits, said my goodbyes to people I’d met then rode off again. Zero hassle. The atmosphere was relaxed, the staff were friendly and helpful. There were three groups, two for novices and one for a mixture of intermediate and advanced. MSV varies the groups depending on demand. The biggest difference was the level of respect shown by riders to each other. Outbraking manoeuvres were carried out safely with no last minute lunges up the inside of corners. I only suffered one stupid overtake, and sniggered when the perp ran hopelessly wide at the next corner. 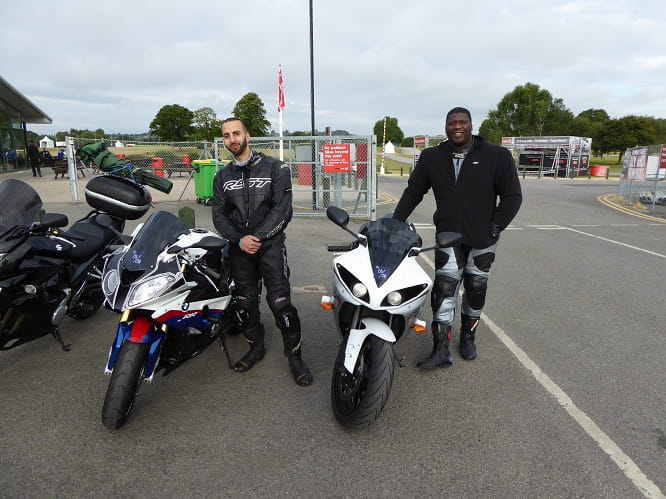 That’s not to say it was slow out there. It was as quick as you wanted and, with the numbers in each group being limited, there was plenty of room on track for everyone.

Clothing rules are strictly enforced and although they are not compulsory, most folks, including me, used a back protector (I never ride without one).

The range of bikes was as varied as the ages of the riders. There were adventure bikes, naked bikes, sports bikes of all makes and ages and even a Ducati Diavel. 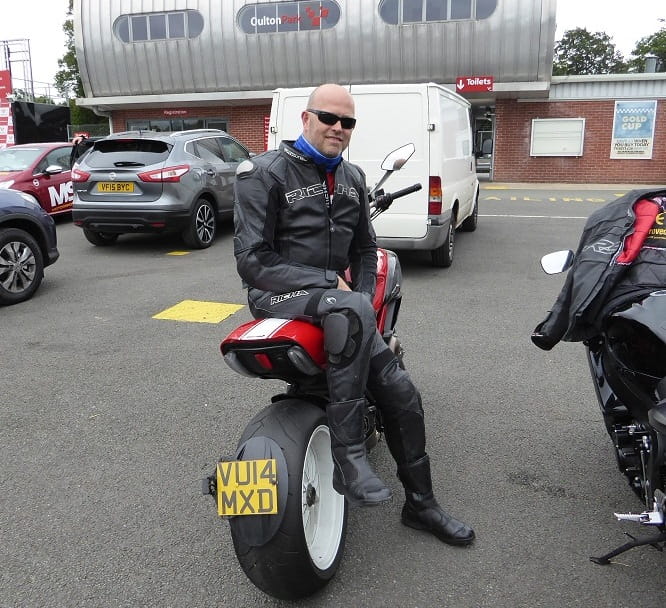 MSV Chief Instructor, Mike Gorton, says that they do get people trying to cheat but they are firmly dealt with.

“We have ruffled a few feathers,” he said, “But it has worked out for the best.”

I rode away with a grin on my face. I was going to buy an old CBR600 steelie for track use but from now on I’ll just stick with road bike days. It’s just as much fun and much less hassle.

At the moment, only MSV offer them. I hope that other track day outfits follow their lead. It’s a chilled way to get your track time. Visit the website here: http://www.motorsportvision.co.uk 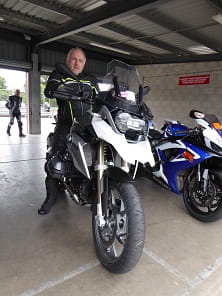 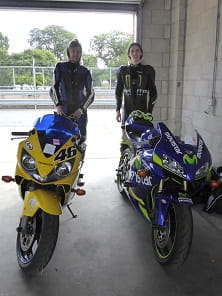 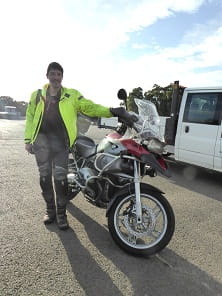 Have you been to a road bike only track day as well as a 'normal' track day? How do they compare?  or !