Rider Skills - how to deal with a tailgater 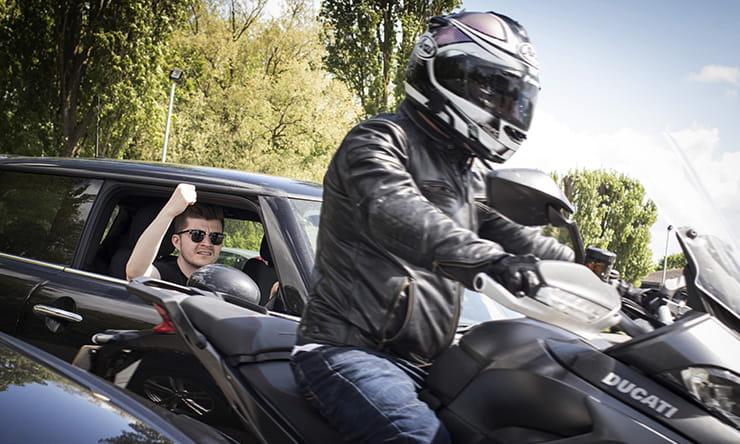 Getting tailgated while riding a large capacity bike is rare on the open road because we’re usually travelling faster than any cars. It usually happens in traffic queues – either in town or when there’s a hold-up and you can’t overtake – and when it does we are at far greater risk than car drivers.

If a numpty crashes into the back of a car in that situation it’s generally a fender-bending inconvenience, but if they crash into a bike we could easily end up in hospital. Here’s what to do when you glance in your mirrors and see a car just feet from your numberplate: 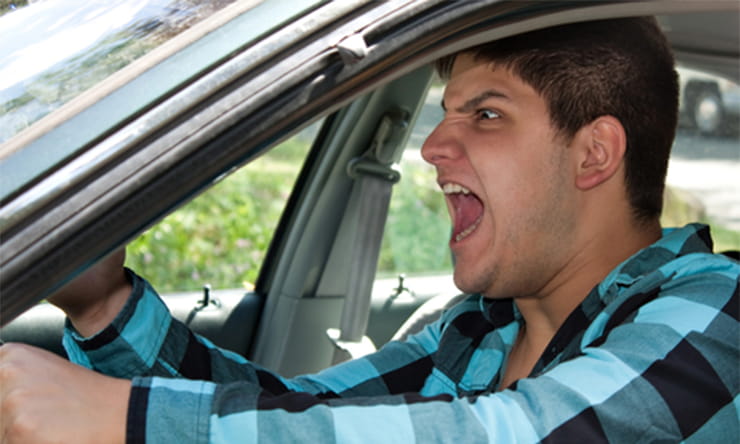