How to remove rust from chrome motorcycle | DIY Guide 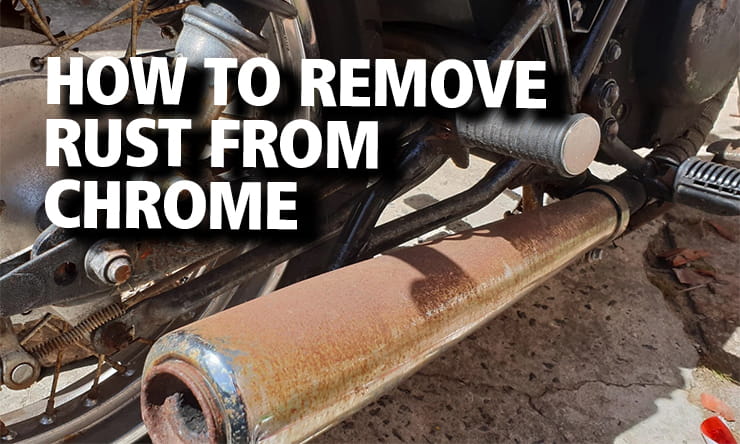 Let’s start with some pedantry. Though a bit of chrome might look rusty, chrome doesn’t actually rust. What you’re seeing is rust from steel beneath the chrome plating, where an imperfection or chip in the chrome has let water in. Chrome does oxidise over time, so it might look slightly dull if the manufacturer’s surface coating has been polished off over the years, but it can’t rust like steel – that’s one reason why it’s used as a plating. Because chrome is a surface coating, there’s only so much you can do before admitting defeat – it’s not like a solid stainless-steel exhaust where you can polish imperfections until it gleams like new. However, if you catch chrome pitting early, you can minimise its appearance and prevent it getting worse. And you can protect chrome by making sure the surface coating is in good order by giving it a light rub over with a chrome polish.

Why are motorcycles so prone to rusty chrome?

Because a lot of a bike’s chrome is sitting out in the breeze and is an easy target for errant stones to chip and then get doused in water, either from wet roads or a jet wash. Road salt makes the situation much, much worse because it speeds up the rusting process. 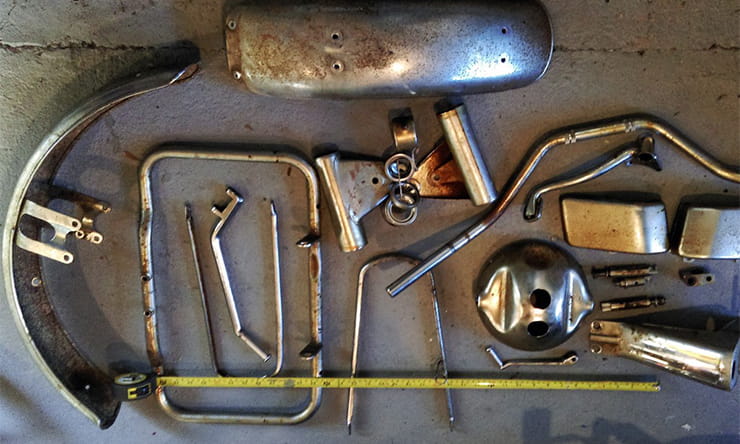 How to remove rust from your bike’s chrome

If there’s minor pitting and some light rust, you’re in with a chance of salvaging the situation. If there’s any chrome flaking off, it’s time to go to stage 6). Here’s the process: 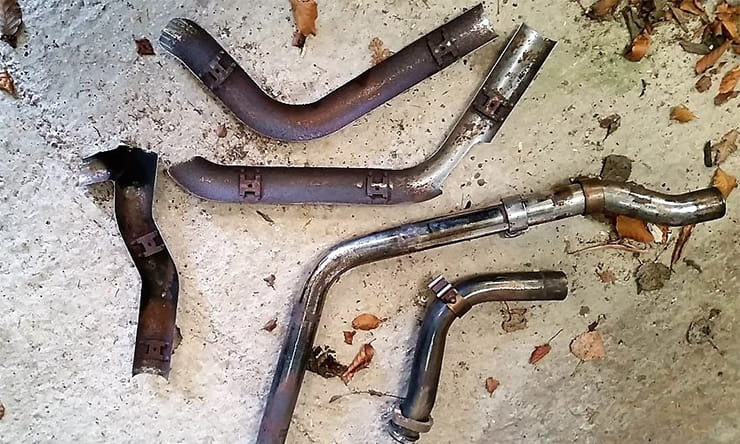 Bennetts Rewards members can save money on maintenance and aftercare products. For hundreds of incredible offers, discounts and competitions, visit Bennetts rewards ⤵ 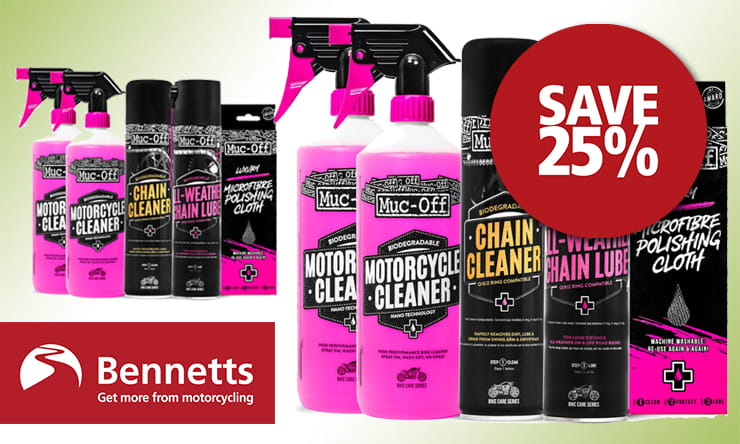