How to spot a fake VIN number: Cloned frames and engines 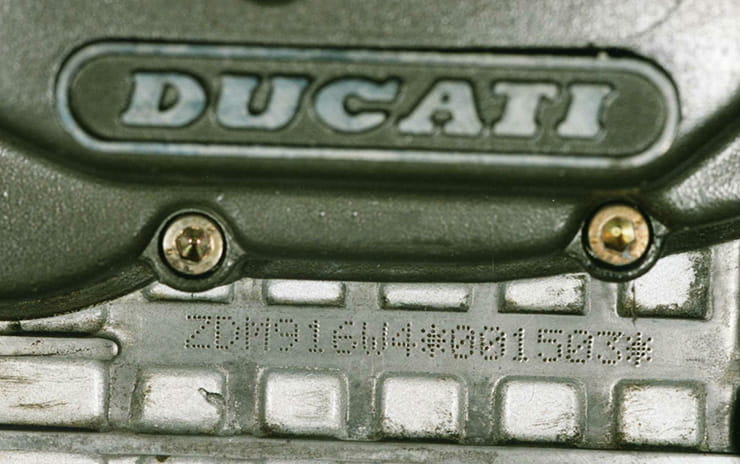 This engine number has been changed, but can you see how?

Anybody looking to buy their first classic motorcycle might be hunting out the best bike to rekindle a past love, or perhaps something that makes a good investment – something that holds its value.

What they might not be considering is whether it was stolen.

Motorcycle theft is no new thing; while technology and security have developed, so have the criminals. You can read our latest advice on keeping your motorcycle secure here, but certainly if you’re buying a modern classic bike, it pays to know what the Vehicle Identification Numbers (VIN) should look like, as it was common for these to be changed or in some way tampered with after theft, before eBay came along and made it easier to strip stolen bikes and sell the parts. Between 1985 and 1995, 30,000 motorcycles were stolen every year, but only 40% of them were ever recovered, so there are potentially a lot of ringers out there…

How to spot a genuine modern classic motorcycle frame number

Besides checking the frame and engine numbers against the V5, it’s important to carefully inspect any vehicle’s VIN to see if it looks like it’s been altered. The numbers should be evenly and consistently stamped into the metal – sometimes only one number will have been altered, for instance turning a ‘1’ into a ‘4’; look for inconsistencies, which can be small… 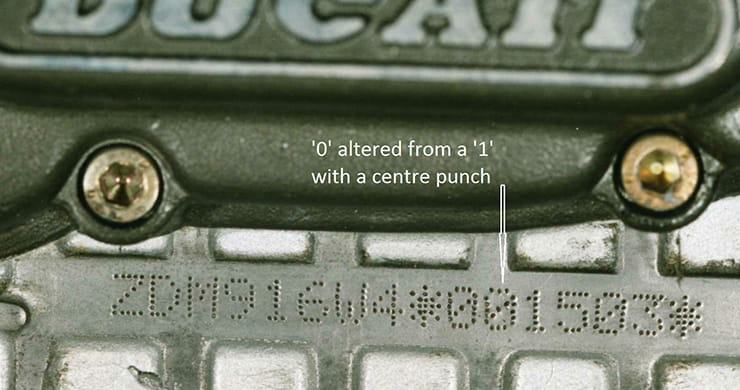 Look closely at the second zero and you’ll see how this Ducati 916’s engine number was altered. The digits are equally spaced, and the metal the '1' was stamped into had been ground away before the zero was punched in. Combined with the work done to the frame number, this was one of the best clones that had been found at the time.

You might wonder what the problem is – the bike could have been through several owners since it was stolen – but it’s still stolen. Someone had it taken from them at some point, and you could end up losing the bike and your money if it’s identified and seized.

Honda started using a 17-digit VIN in July 1995, and for the bikes you’ll usually find in the UK there’s a cross in a rectangle as a security mark, and a five-pointed star at the beginning and end of the frame and engine numbers. The security mark wasn’t used in the USA, and frames made in Italy used a dot matrix font. Honda frame and engine numbers were never the same, but as with any bike, you should check the numbers against the VIN.

Kawasaki used a font that is clearly different when you compare it to the Honda above. A typical Kawasaki VIN would look like this: JKAZXZ750PPA000001

Suzuki frame and engine numbers weren’t usually identical. Concerned about the amount of bikes being stolen, from 1 April 1992 Suzuki began etching the VINs in up to six locations around the bike, then in 1999 moved this on using ‘Alpha Dot’ marking. 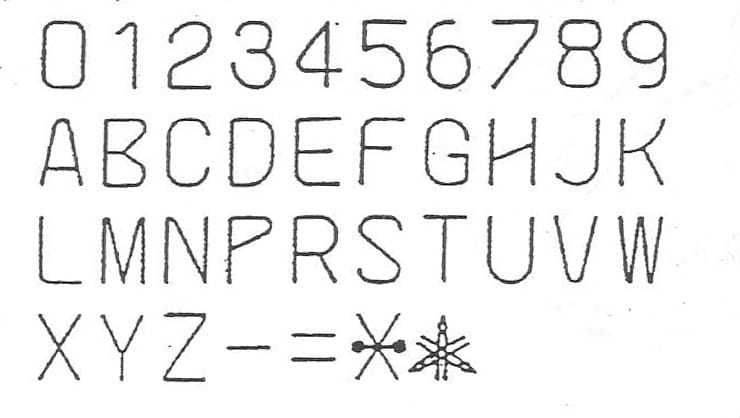 Yamaha used unique stamps to help identify its bikes, and as with other brands, look carefully and you’ll see specific shapes to the characters like the short top of the ‘6’, the curved bottom of the ‘E’ and top of the ‘F’ or the unusual shape of the ‘P’. Up to October 1995 all Yamahas had the same frame and engine numbers, with a factory asterisk at either end. After that, a 17-digit VIN was machine-stamped or laser-etched, but a similar asterisk was retained. 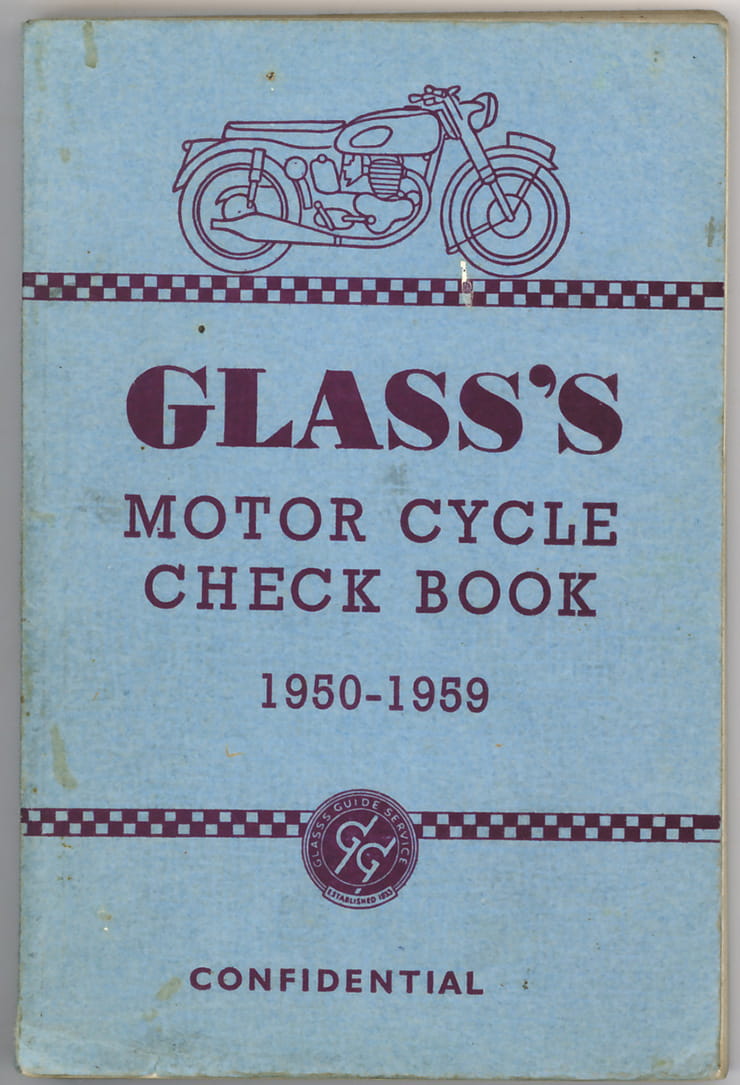 Other ways to buy a genuine modern classic

First published in 1957, The Glass’s Motorcycle Check Books are quite rare, but had the original aim of providing the trade with model identification details that would enable them to correctly identify and accurately date any model. 63 years later, the Glass’s guide is published online for businesses only, 2017 being the last of its paper publications.

Early editions of the Motorcycle Check Book offer details on dating features, showing when the machines were introduced and changes to specifications during a model’s production.

The dating features showed manufacturer’s series numbers and model codes, as well as changes to technical identification features and visual alterations, while machine frame numbers included prefix and suffixes useful in identifying and dating a model.

In the 1990s versions of the guide, information was given on parallel and direct imports, while other rare books like those produced by the International Association of Auto Theft Investigators (IAATI) explain the differences in production specification required around the world.

While you’re unlikely to have these to hand yourself, or be able to find them to buy, owners groups often have members with access to this material.

If in doubt, ask… 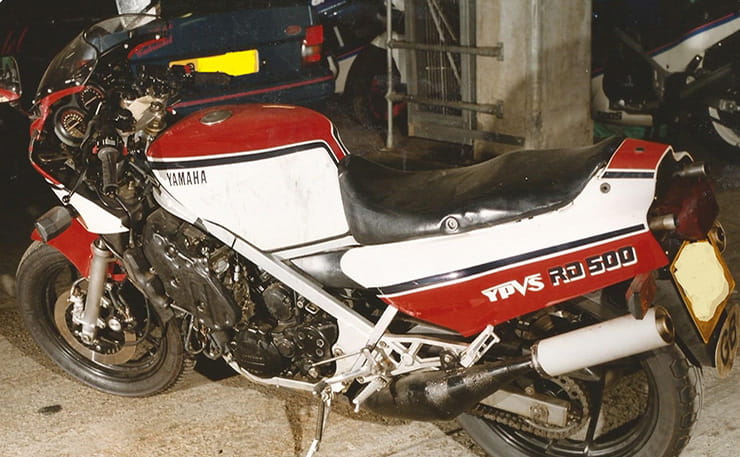 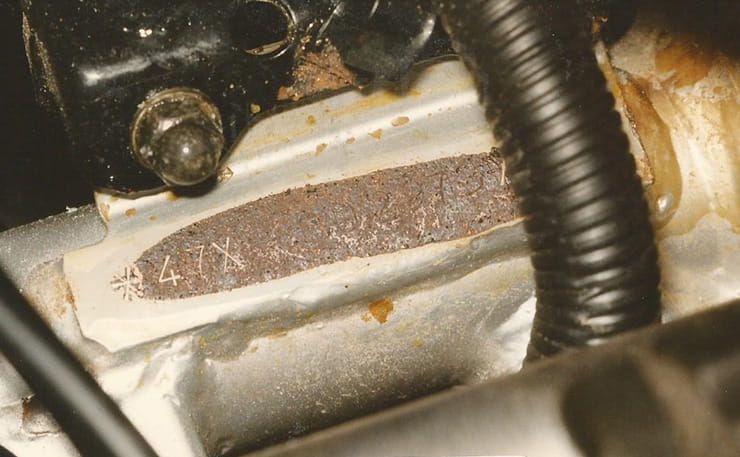 30 years ago, one of the thieves’ favourites was the Yamaha RD500 – this one’s frame number had been erased and sprayed over. The paint was removed and forensic techniques were used to establish the bike’s true identity (even ground-away frame numbers can often be recovered).