Very similar to the slightly more expensive RST Axis textile jacket reviewed here, the Pilot is the cheapest ventilated waterproof jacket that RST currently produces. The Rider is £20 less, but you don’t get the zipped vents or a removable thermal liner.

At less that £100, the RST Pilot could be a great option for riders on a budget, so I’ve been wearing it since January on bikes like the Kawasaki Versys 1000 and Royal Enfield Interceptor 650, as well as a 1999 Kawasaki ZX-6R… 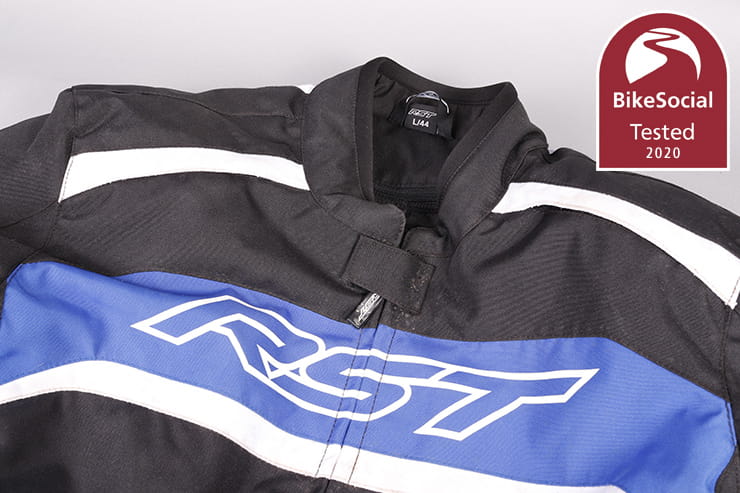 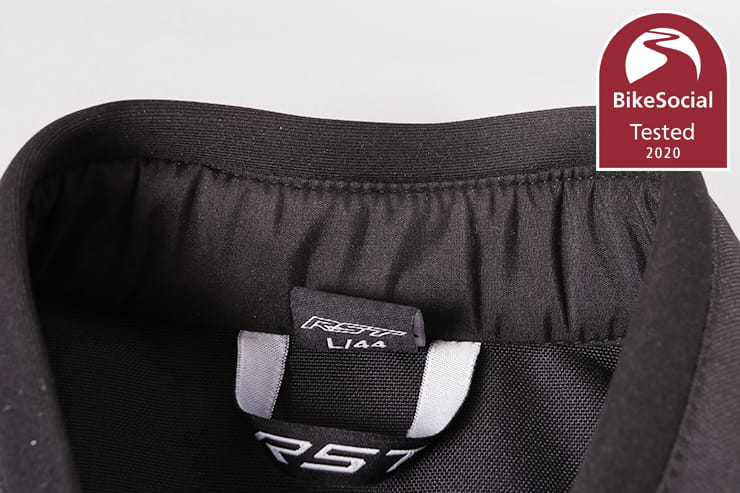 You must always check sizing of any bike kit for yourself before you buy, making sure that that it’s comfortable across the full range of movement both on and off the bike. Also make sure that the armour sits in the right place, and that if it doesn’t, that you can adjust it to suit.

I typically take a size Large in jackets, and this Pilot fits me great. With everything designed at the Derbyshire HQ, RST kit tends to be cut to suit a fairly typical British figure; it’s flattering even to people like me with a slight penchant for pies.

There aren’t any specific trousers to pair with the Pilot jacket, though for this market many buyers will likely be wearing jeans. I’d recommend motorcycle jeans for far improved safety, and you can read about how to choose the best bike jeans here.

RST does of course sell waterproof textile trousers, and it’s worth noting that its entire range of leather and textile jackets and trousers can all be zipped together in any combination. I’ve been wearing the RST GT textile trousers at £139.99, which fit me very well, feeling comfortable on the bike and when walking around. Also available are the Syncro textiles at £99.99 (with removable thermal liner) and the Alpha IV, which cost £79.99 and have a fixed thermal liner. 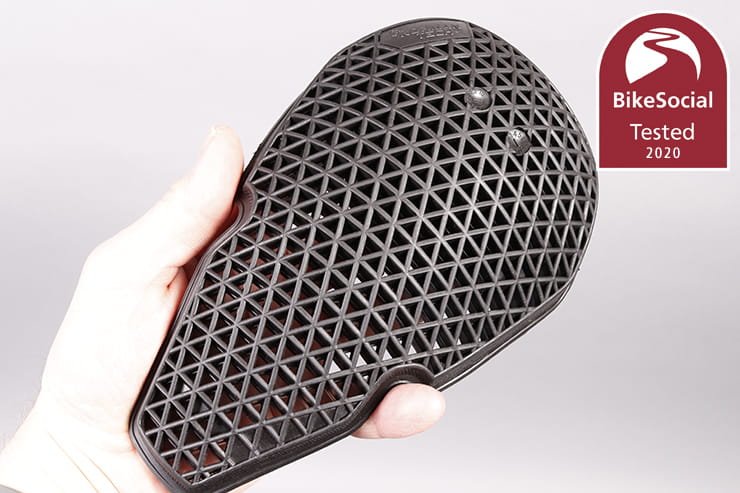 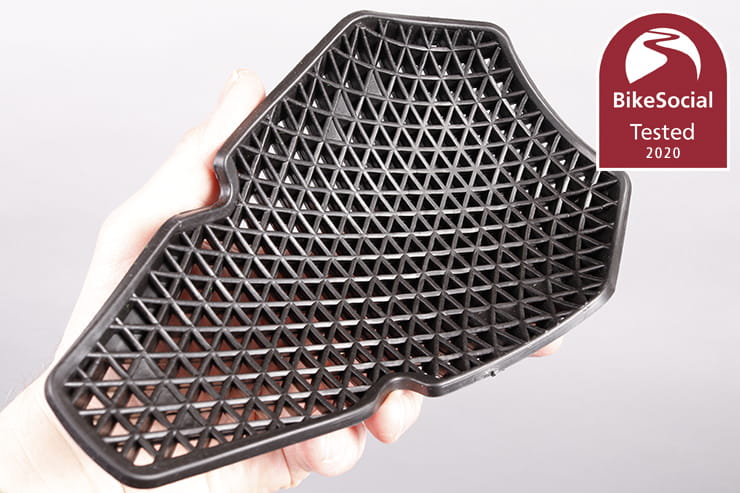 CE Level 1 armour is fitted to the elbows and shoulders, and while there isn’t a back-protector as standard, RST sells one separately for £17.99; I’d always recommend wearing one.

The Pilot jacket is certified as PPE to level A, which is the minimum standard for motorcycle kit, though given the budget nature it’s unsurprising not to see anything higher (and much more expensive textiles rarely reach AA). AAA is the top level under the directive, the standards for which are not expected to change significantly when the UK leaves the EU. The outer pockets have vertical zips that allow you to tuck your hands in (not when you’re riding!), though I do tend to prefer horizontal openings as my wallet and keys seem safer if (when) I forget to zip the pockets up. Still, they’re big enough to take everything I usually need to carry.

The main zip uses an easy-to-grab rubberised toggle with a Velcro flap at the top. Unlike the £99.99 Axis, there’s no flap covering the bottom of the zip, so it’s possible that this might be able to catch on your tank.

Like the Axis, the cuffs are tightened with a Velcro flap, though here you don’t get the neat little RST-branded tag. It still works fine, though again you’ll only be able to get slim gloves underneath the cuffs as there’s not much room.

Inside the hem is a full-length as well as a shorter connecting zip, which work with any trousers from RST. The Pilot has the same Velcro straps at the waist to cinch in the hem (though without the branded finish again), though this tends to ruck up a little if pulling in far. The arms have a two-position popper at the biceps in place of a Velcro strap; there’s not much adjustment here but the inch or so can take some bagginess out to reduce flapping. 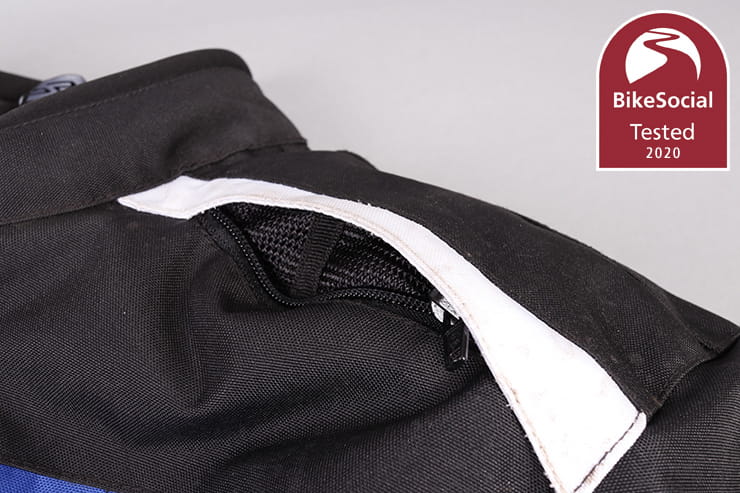 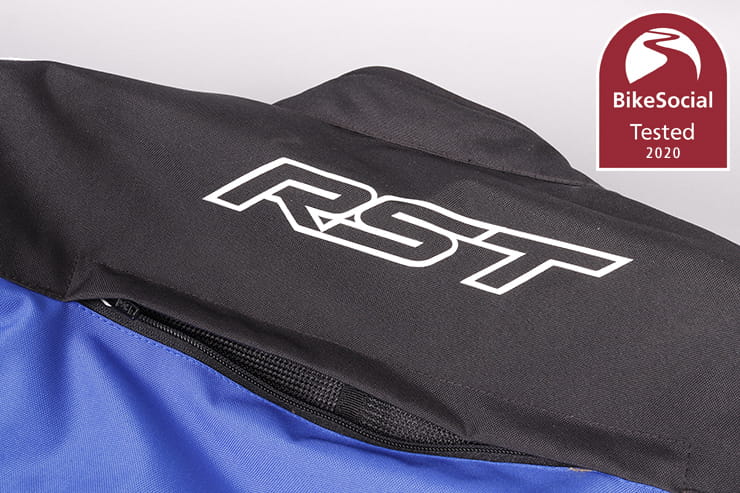 Short zips at the collarbones allow air into the jacket, while a single horizontal zip at the top of the back can help let it out (the Axis has a pair of vertical zips lower down the back).

This isn’t the most effective ventilation, and that’s not helped by the fact that the waterproof drop-liner prevents the air being blown against your skin, but you can feel the movement.

If long distance riding in hot weather is important then you’ll need to spend some more (or open the main zip a little), but the RST Pilot is far from sticky and sweaty like budget bike kit used to be. 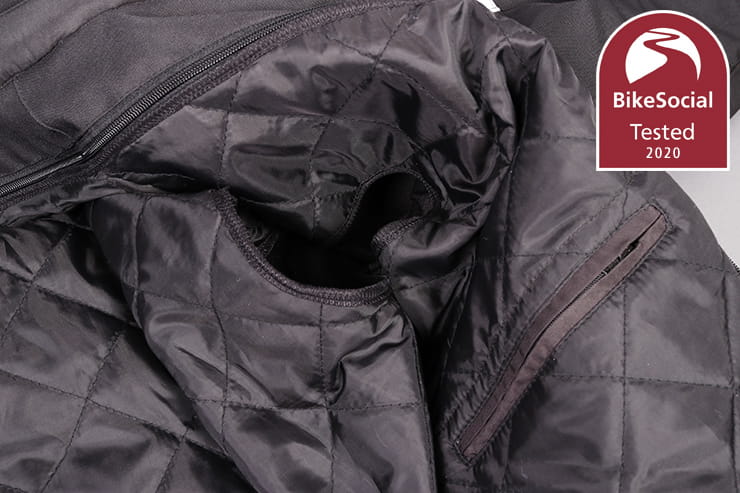 Where the RST Axis features a removable thermal jacket, the Pilot only has a gilet. At 3°C it helps you keep your core warm, but you can certainly feel the cold on your arms.

Personally, I’d suggest either layering up with your own clothing, or consider the slightly pricier Axis. 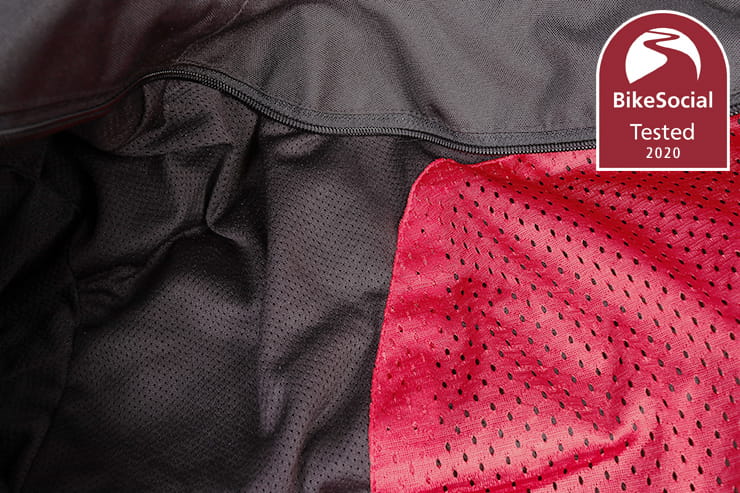 Remove the thermal liner and you’ll find a comfortable mesh that really does help prevent the jacket sticking to you when you get hot.

Extending all the way down the arms, this is a vast improvement over some of the frankly awful kit I used to review back in the 1990s and early 2000s.

It’s always best to wear a technical top under any bike gear, rather than a cotton tee-shirt as it doesn’t absorb the sweat and stays fresher for longer. You can get some excellent gear from the likes of EDZ, or pick something up at your local Mountain Warehouse.

The DWR (Durable Water Repellent) coating on the outside of the jacket causes water to bead and slip off, helping to keep you dry, but it does soon wear away (though can be replenished to a certain extent with products like SDoc100 Textile Reproofer). Any garment that gets soaked on the outside causes a much-reduced ability of the liner to breath, so you feel wetter due to your own body moisture being unable to escape.

The Pilot is not a wet-weather touring jacket, but for a commuter not travelling too far, it’s fine; if you’re riding for longer distances in bad weather, either consider spending more, or grab a water-proof over-suit (even one from an army-surplus store can work) to ensure you’re fully sealed.

The neck doesn’t fully seal, so this is where I found most of the water – and cold – gets in. The main zip has no outer cover but the storm-flap behind it does a pretty good job, despite being narrower than that fitted to the Axis. Again, for shorter journeys it’s fine, but over time you do start to find damp patches. 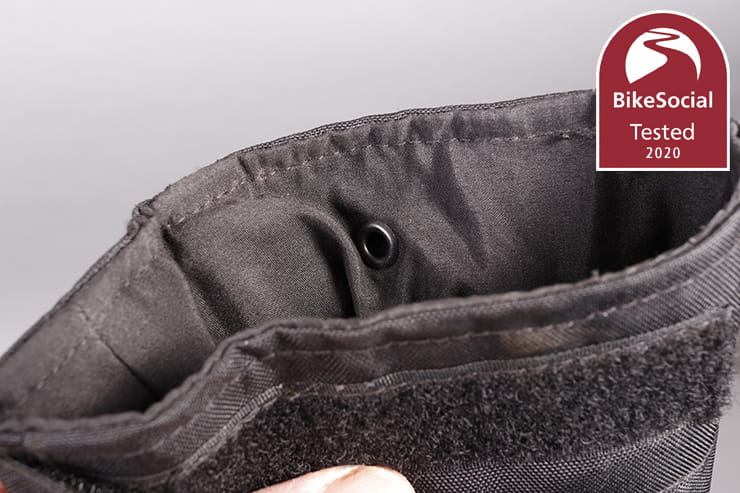 The arms have small drain holes in the ends of the sleeves, where water that gets through the outer layer can drain out over the waterproof membrane, but it means that having the cuffs of your gloves inside your jacket really would be preferable.

As these cuffs don’t open very far due to the lack of any zip expansion, you are going to be limited in how you wear gloves, though they are actually better than some of the other more expensive jackets I’ve used. My waterproof Oxford Mondial Long gloves – for example – do fit under the sleeves fine, but thicker-cuffed winter gloves won’t go.

Given the budget price, the RST Pilot really does represent good value, as long as you use it within its limitations. It’s well fitted, features reasonable protection from accidents and the weather, and looks good too. Of course, spending more cash can get you more features and a higher safety specification, but if money’s tight, and especially if you’re riding a small-capacity bike or scooter in towns or cities, there’s little to beat it… Except the RST Axis, which for just £10 more does offer that little bit more warmth thanks to the addition of arms on the thermal liner.