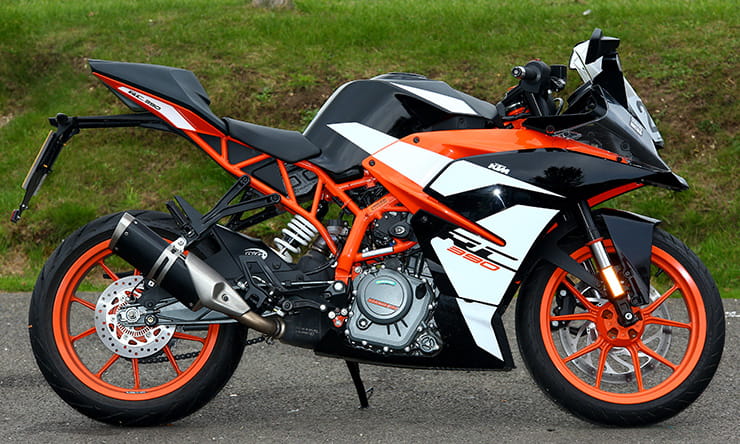 It's easy to see how crash protection gets lost within the shiny 'new bike' accessories catalogue, but are times changing?

Crash protection has become cool and it's undoubtedly smarter and more stylish than ever.

You have to give credit to the manufactures who are testing these products at the pinnacle of championships. They've been constantly evolving their products from rider’s and team’s feedback, for us to then plug onto our bikes and reap the rewards.

And if their kit is good enough for British Superbike riders like Leon Haslam, Josh Brookes and Jake Dixon, too right I want it on my bike. 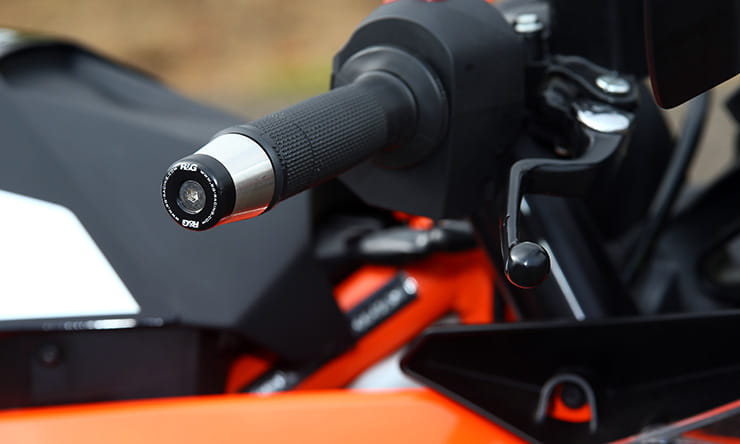 Undoubtedly my favourite upgrade to the 390 so far, these steel bar end protectors look fantastic.

As soon as I picked them up out of the box I could tell that they’d been machined with some real quality and were a doddle to bolt on.

Taking a closer look at the sliders, the outer nylon section helps absorb some of the impact in the event of a crash meaning less force is transmitted to the handlebar. It also means there is no direct metallic impact point when the bars hit the tarmac. 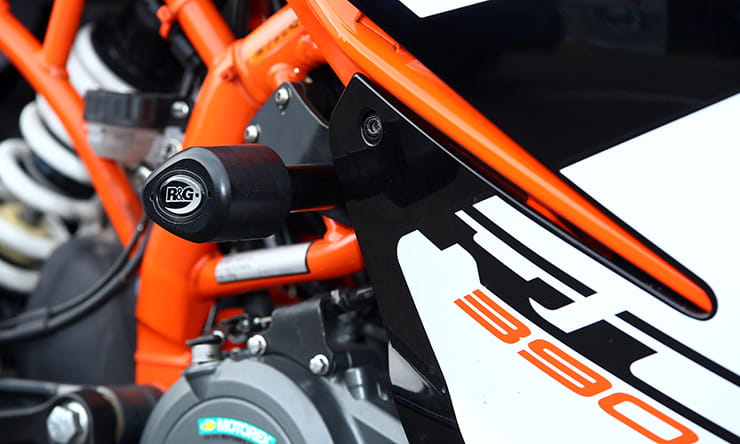 Requiring a tad more time to bolt on compared to the bar ends, the bobbins will be worth their weight in gold if I ever need to call upon them. Especially when you realise how much tech R&G have packed into them.

Through working with teams in BSB, R&G discovered if they reduced the size of the bungs they could greatly reduce the possibility of the bungs digging in and flipping the bike.

Even the bolt that goes through the bobbins has some theory behind it. It’s designed to be a certain length in order to bend and flex when the bobbin comes into contact with the road or track, (see video below) this helps to dissipate the force of the crash and prevent bending the frame. This is a great way of preventing a big repair bill for you or your insurer to deal with. 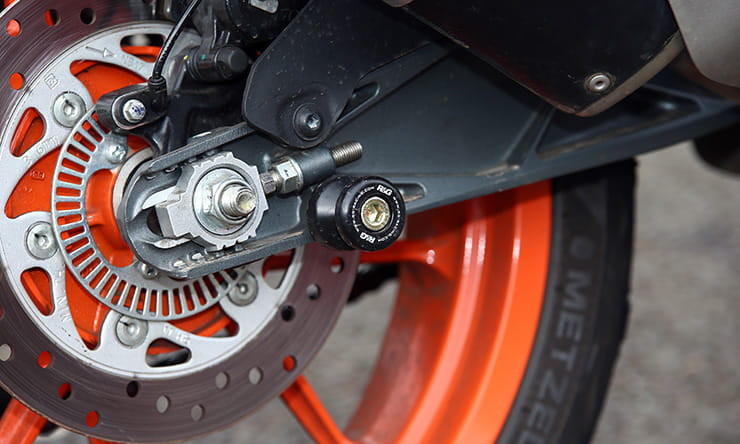 Finishing off the set, these cotton reels’ double up nicely as swingarm protectors. They were as easy to fit as the bar ends and seamlessly blend in with the rear end of the bike. The also make picking up the rear of the bike really simple, making things like lubricating the chain really quick and easy to do.

We’d like to hear what crash protection you opted for on your bikes. Have you ever had to call upon them in a crash? How did they hold up? Let us know in the comments section below. 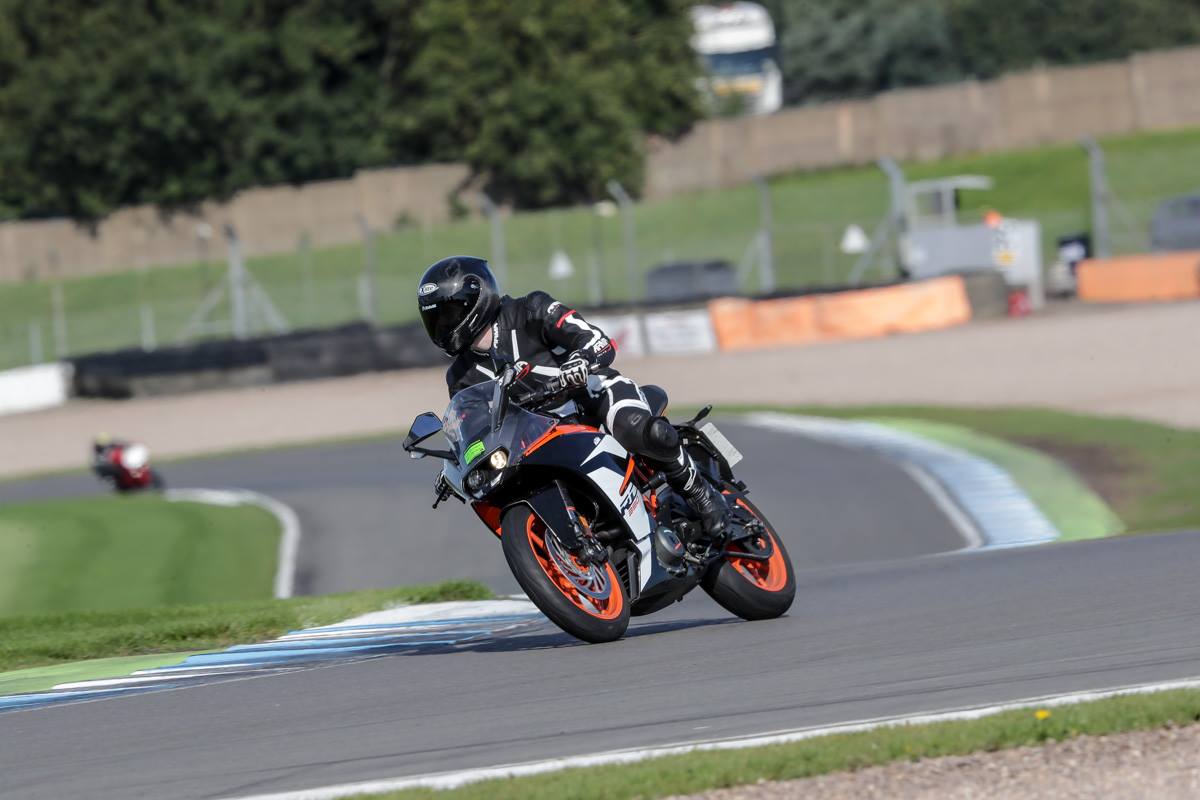