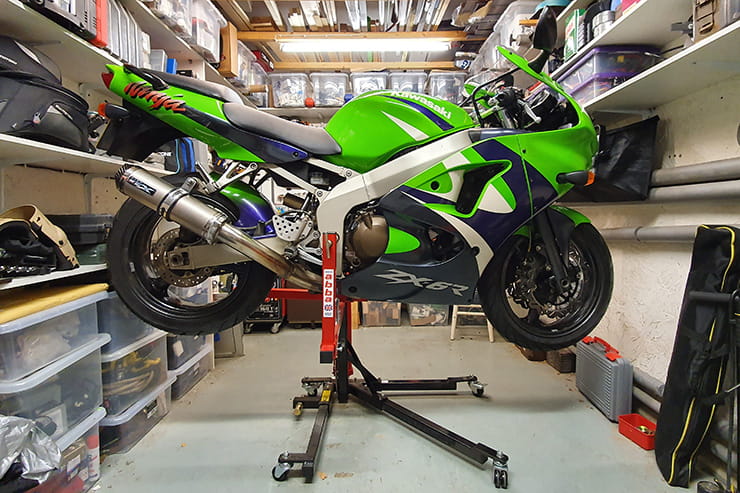 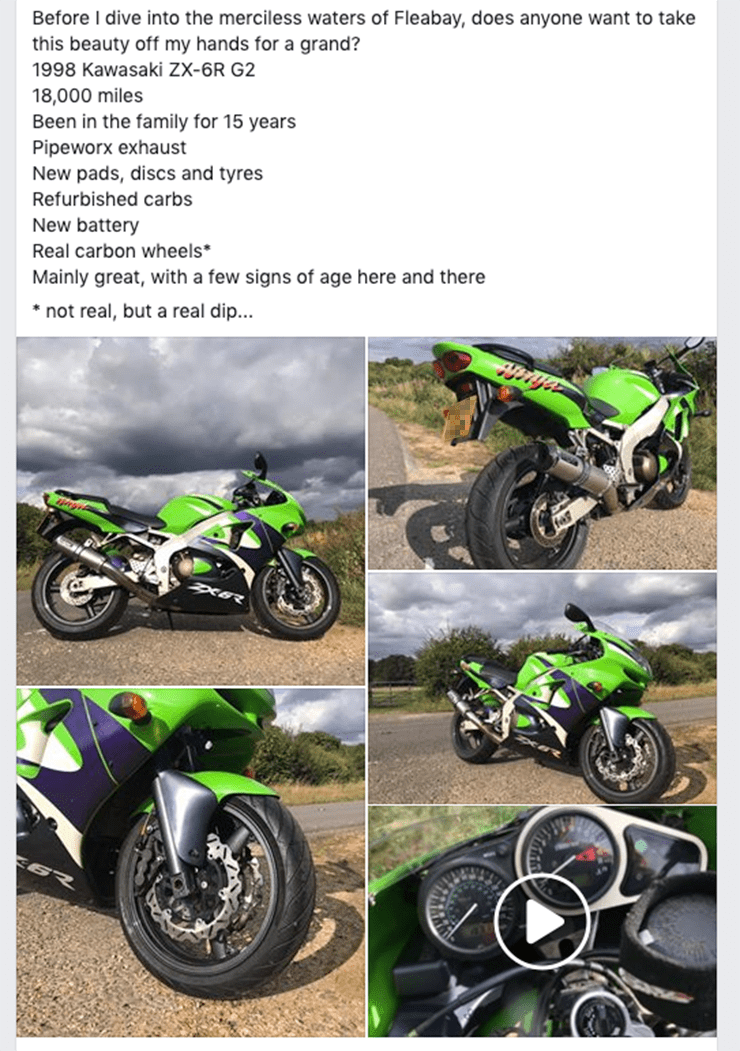 Going against everything I’ve ever written about buying used bikes, I messaged Simon Roots – the seller – and paid the £1,000 straight into his bank account, before picking it up a couple of weeks later in the van. I didn’t ride it. I didn’t even check it over.

I have some defence in that I’ve known Simon for a good few years and I trust him. Having said that, he’s the ex-editor of Fast Bikes magazine. I’ve seen him ride.

He promises me he didn’t treat this the same way he did test bikes.

The Kawasaki’s been in Simon’s family for 15 years and he bought it from his Mum around 2010. He planned to do a lot with it but ended up only riding it a few hundred miles; it’s been SORN in a garage for several years.

With a house move imminent in Easter 2019, he decided to sell it, but it wouldn’t start. After removing the carbs and having them sonically cleaned, it fired on the second touch. He did warn me that, while it had new discs and pads, it seemed heavy to move, though he put that down to the tyres being flat. The electrics also once had an intermittent fault that wasn’t sorted out with a replacement rectifier… 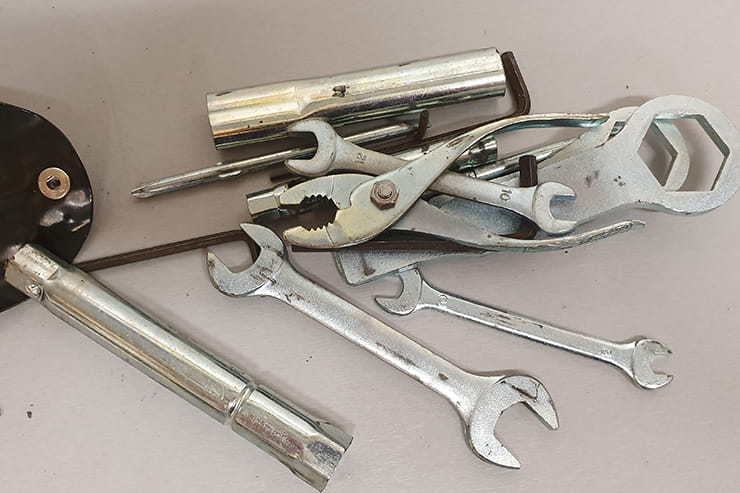 The bike came out of the van and straight into the garage. It runs, and it sounds great with the Pipewerx exhaust, but I know the ZX-6R hasn’t been on a dyno, so the fuelling could be lean – there were no cats in header pipes back then so all the back pressure came from a hefty end-can.

The Kawasaki went onto my Abba Sky Lift and that was when I got my first proper chance to examine it. Please don’t ever buy a motorcycle this way!

I haven’t ridden it, but I’ve got high hopes; despite owning a BMW S1000XR, I’ve long hankered after a 600 again; bikes like this can be fantastically exciting on the road without getting to silly speeds. There might be more traffic than there was when I bought my first motorcycle – that CBR600 FM – back in the summer of ’96 that I remember so fondly, but you’ll still likely find me on some of those old favourite back roads and roundabouts when I get this thing sorted… 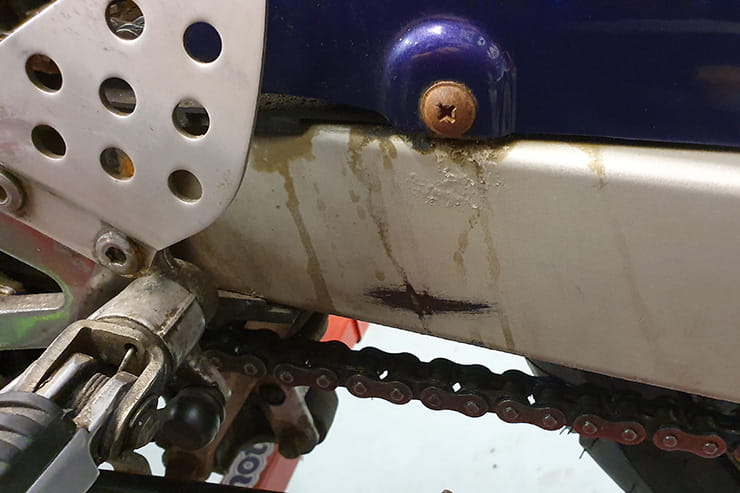 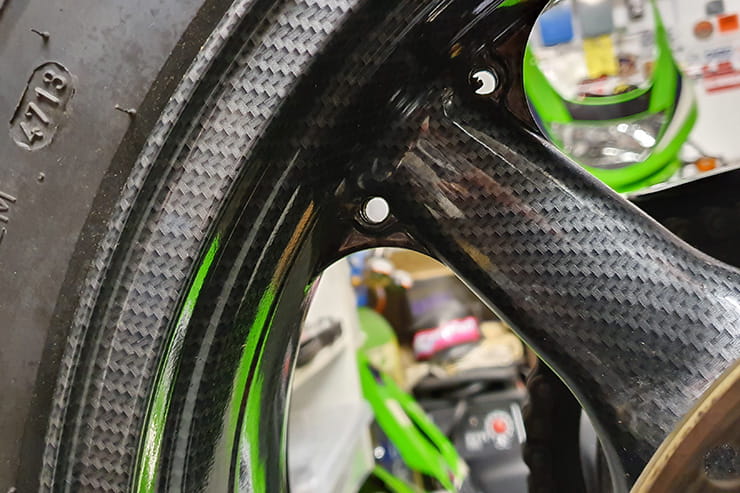 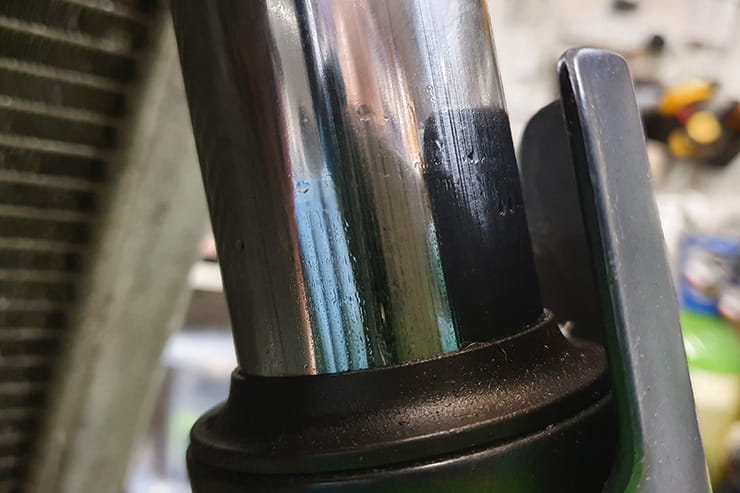 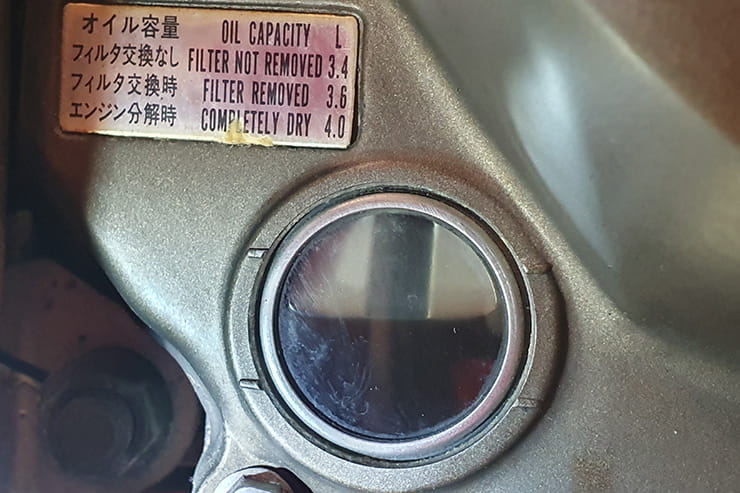 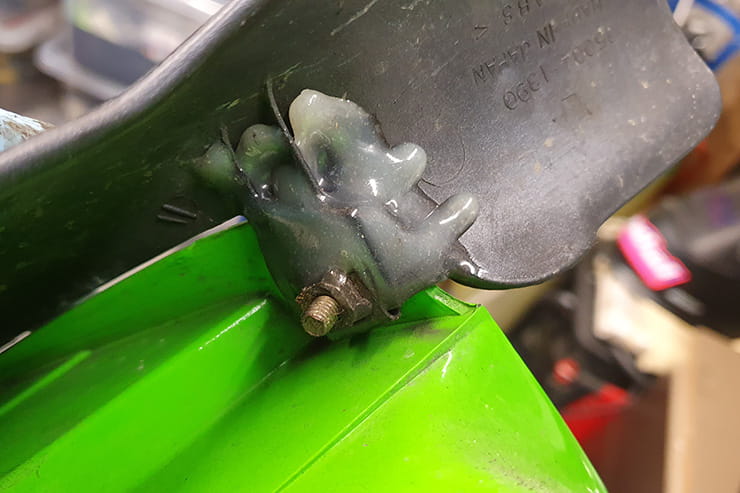 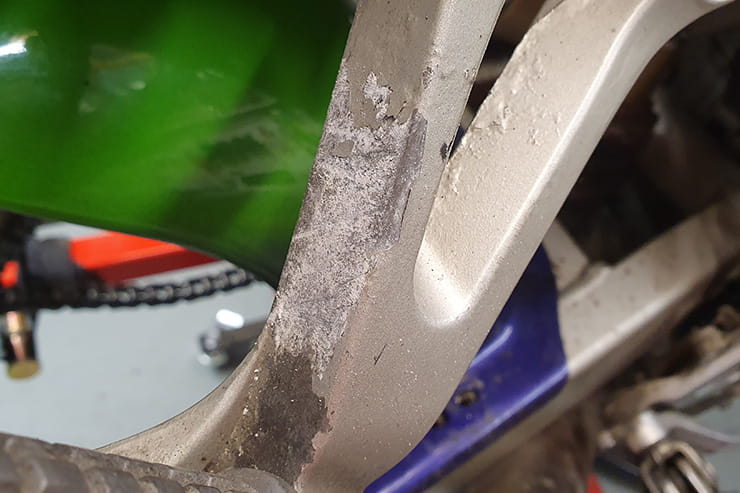 It’s not perfect, but given its age, this ZX-6R is looking pretty good

Is it a good idea to buy a bike without seeing it first?

No, of course it’s not, unless you know the person well. I recently wrote about hacked eBay and Gumtree accounts, so please always see a bike in person and check it over properly. You can download a used bike buying checklist here (shame I didn’t follow my own advice).

Ultimately, I did buy this with the intention of using it to write features about DIY motorcycle maintenance, but I’ve gambled with my own money that there’s not going to be a disaster in there.

Going through all the parts I’m likely to need (besides fluids) everything’s available from Wemoto for £187.85 – that’s all the seals and bearings, as well as new spark plugs and filters. It could creep up if the calipers are really bad and need new pistons, but if that’s all it takes to get the bike sorted, I’ll be happy.

Was a grand the right price? Surprisingly, these G1/G2 models are available on eBay for anywhere between £800 and £1,200, with a few optimistic dealers looking for a bit more. Given the work that needs doing, I wouldn’t have paid more than £1,000; in fact I’d probably have bartered it down a bit as the labour time will be very significant. But I’m looking forward to the work, and given that I’m confident of the Kawasaki’s history, and it’s cosmetically pretty good, I’m happy with what I paid.

What’s next for my new bike?

I love a project for the evenings and weekends; I’m lucky enough to have a garage, and being able to push the bike out of the way on that Abba stand means I can do other jobs when I need to. I’ll be writing articles on DIY maintenance for everything I do, so keep an eye on Bennetts BikeSocial and our Facebook page for what I’ve got planned so far:

Of course, other jobs could crop up, but I’ll keep updating this article as I go… 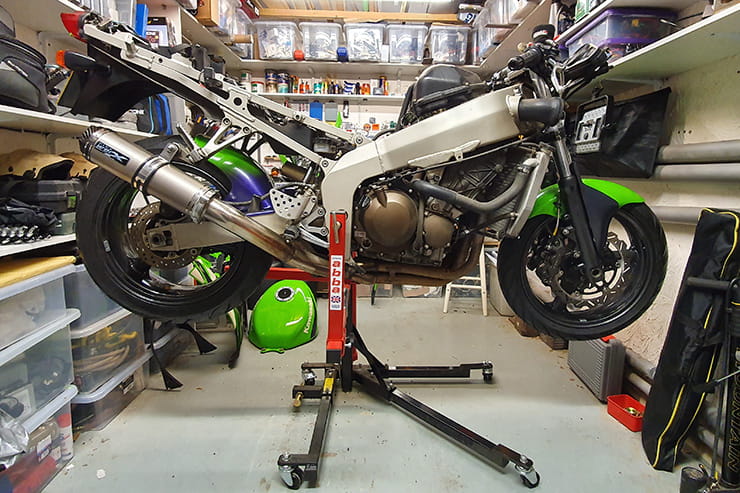