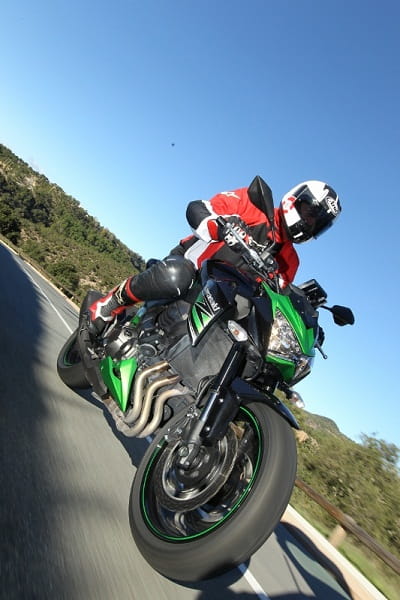 The Z750 hasn’t been the big hit in the UK that it is in Europe, where it’s been market leader in many countries - 160,000 have been sold since the first 2004 model. The new Z800 could well change that, as it’s the result of a major upgrade of the old 750 model, and more importantly, a successful one.

The man changes are to the engine, which has been bored out to 806cc, and the styling, which now has an extremely aggressive, hunched forward look. It doesn’t work for me, it’s more Transformers than motorcycle, but plenty of riders are going to love it, so it’s job done there.

The big surprise is how much better the 800 is than the old 750 to ride. The engine is stronger right across the rev range, and it feels now that the bike’s power has finally caught up with its weight: it’s lively, willing and fast, with good torque at low revs. It’s also extremely smooth and sophisticated feeling, although the throttle response is a little too gentle sometimes,

The suspension is biased towards urban riding, and at low to medium speeds it feels plush and well-controlled. Push the bike hard at high speeds and it starts to get a little bouncy, but I’d not sacrifice the lower speed excellence to change that. It steers very well too with great balance.

Comfort’s good. The riding position sits you forward but it’s roomy and fine for several hours on board. A shame the mirrors aren’t wider though, there’s very little in them apart from elbow.

The build quality’s exceptional, and at £7499 it should do very well. 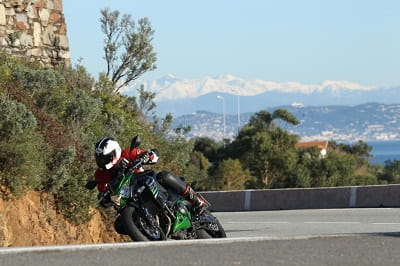 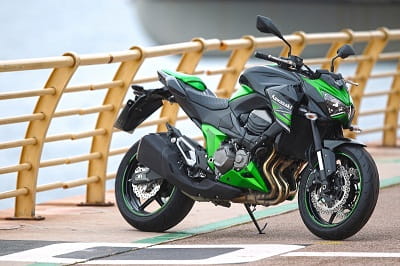