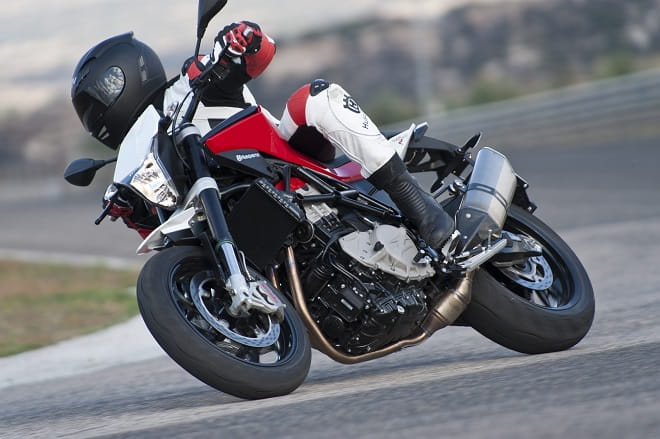 When BMW Motorrad bought Husqvarna for a reported €93 million in 2007 many raised an eyebrow. While Husky had an enviable off-road heritage, was this what BMW’s model line up needed? To be honest, not really, BMW had other plans for the firm that started its life making guns in Sweden before becoming Italian and finally German.

BMW’s concept for Husky as to transform it into a ‘cool’ young riders’ brand, in much the same way they took Mini and made it what it is today. Backed up by BMW’s tried and tested technology, the firm believed that the Husky badge would attract much needed new blood into dealerships who ordinarily wouldn’t venture into a ‘stuffy’ BMW showroom. Four years and over €50 million of investment later the first BMW influenced Husky appeared in the shape of the touring-orientated Nuda and its higher spec racier brother, the Nuda R.

Sticking to what the firm was know for, as well as following the naked bike trend, the Nuda’s styling had a fair degree of off-road influence. A kind of naked big supermoto, the Nuda certainly stood out from the crowds and was visually quite fresh and appealing – so that was that box ticked. And the technology was also pretty impressive. 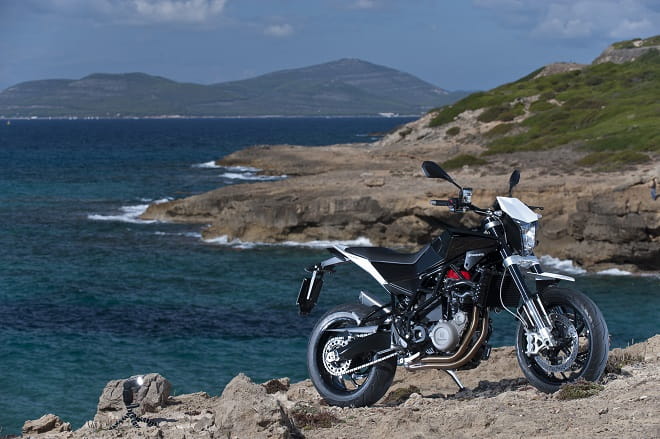 A large chunk of BMW’s investment money went on updating Husky’s Italian manufacturing facility to bring it up to BMW’s standards when it came to reliability and build quality. But what the deal gave Husky was more than just physical improvement, it was access to BMW’s technology and R&D. Borrowing the BMW F800 parallel twin engine, Husky’s engineers big-bored it to 898cc, altered the position of the con rods on the crank and added a funky red cam cover. Where BMW set the rods as 180-degrees to give their bike a Boxer engine note, Husky set their motor’s at 315-degrees for a sportier sound that differentiated it from its source enough for riders to ignore the fact that much of the rest of the machine was basically a tweaked F800. These small changed worked and the Nuda proved a great bike, but that fact alone wasn’t enough to secure sales…

By the time the Nuda appeared in 2012 the marriage between BMW and Husky was on the rocks. Like Harley had found with Buell, getting two very different brands to sit together in a showroom is a logistical nightmare and often the riders are also polar opposites. The Nuda may have been receiving generally positive reviews, but no matter what BMW said, riders weren’t convinced enough to actually part with their money. BMW saw the  writing on the wall and after just a year of building the Nuda, cut their loses and sold Husky to Pierer Industrie AG (or in other words, KTM) for very little money. The Nuda was killed off and the page in another chapter in the eventful life of Husqvarna was turned over as the Swedish/Italian/German company became Austrian! Which brings us to nowadays.

So short was its life, few riders remember the Nuda even existed, which means prices are at rock bottom. You can pick a mint one up for around the £5000 mark with ease, even less if you haggle hard. The more touring orientated Nuda is probably best avoided as the R is considerably more fun as well as higher specification, but either bike is a good investment if you have an eye on future values. Not only is Husky on target for a resurgence in popularity when its new range of models appear, the Nuda itself represents a very brief, and interesting, period in the company’s fortunes. And the best thing about the Nuda is that thanks to BMW’s investment and dedication to build quality, it’s a solid machine with a full BMW spares backup. Not something that can be said for every short lived model… 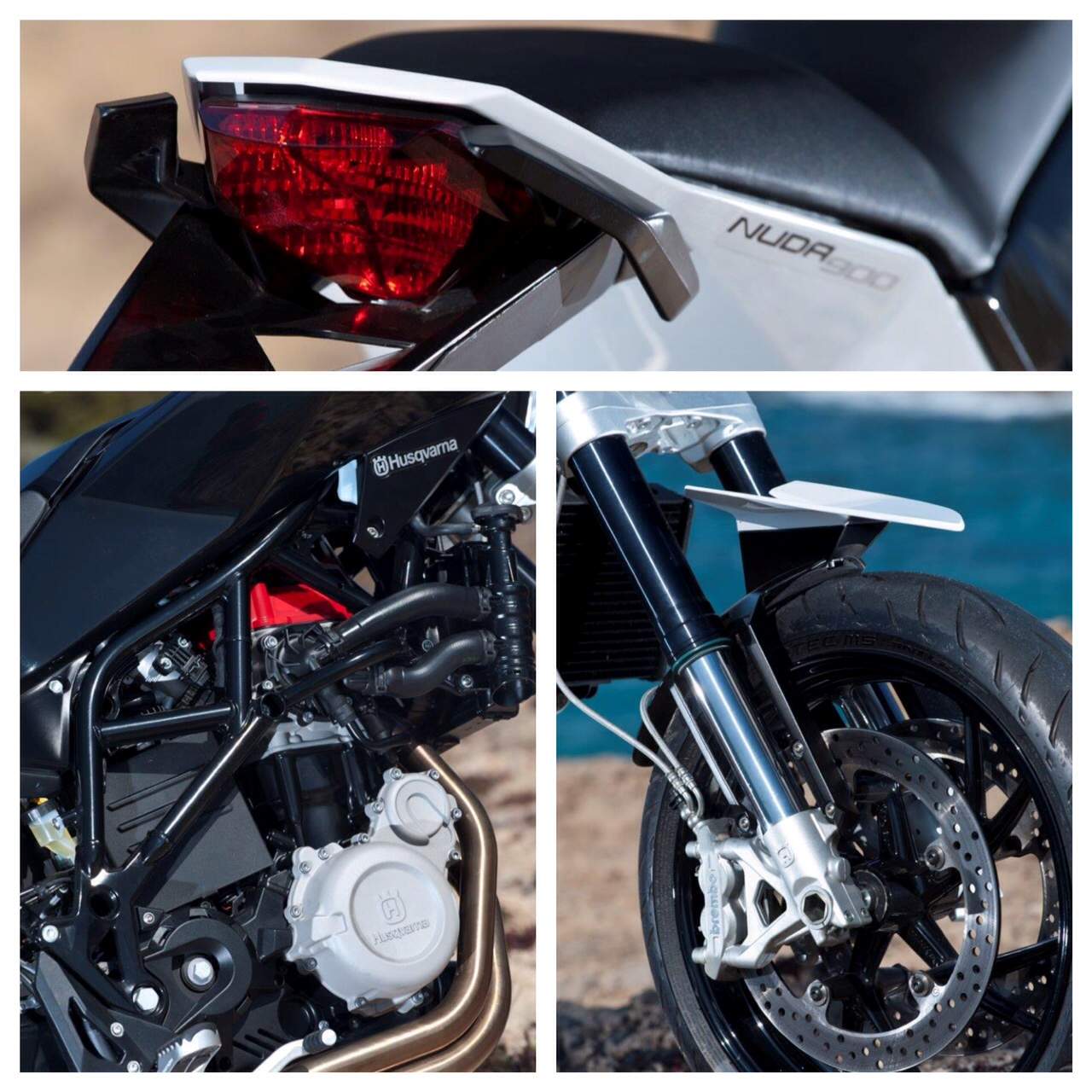 http://www.nudaforums.com/ - The internet has a forum for everything, including a dedicated Nuda one! There is even a ‘Nuda of the month’ thread…

http://www.huskysport.co.uk/ - The UK’s longest serving Husky dealer knows everything you could ever wish to know about Huskys.