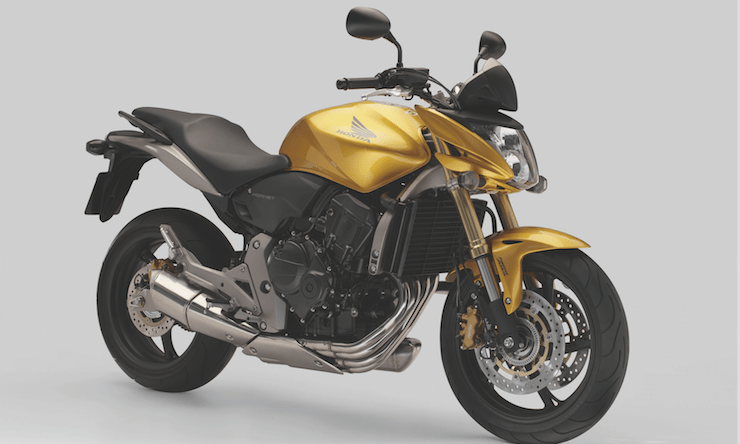 When Honda released the CB650F there was a very definite sigh of disappointment from some segments of the market. The CB was, Honda were very clear, not a replacement of the Hornet, it was something very different. The issue that many riders had was that they quite wanted a new Hornet as since 1998, Honda’s naked middleweight had developed a cult following. A fact that comes as no surprise to anyone who has sampled this little beauty of a bike.

The 2007 Hornet (which is the last true generation of Hornet) is technically speaking also the best Hornet to date. It may not have the carbs of the original, but by the same token it doesn’t quite have the same peanut-sized petrol tank (19-litres compared to 16-litres) or the same thirst for fuel thanks to its injected RR-derived engine. And it also lacks the original machine’s annoying vibration, which is a blessing. What it does contain, however, is all the spirit that is expected of a Hornet.

While the motor has lost around 16bhp when compared to the RR, it has the same 47ft.lb of torque and that’s what really matters on the road, not top end power figures. This fairly grunty motor is then stuck in a basic, but surprisingly agile, chassis and given some decent suspension, making the 2007-onwards Hornet a bit of a weapon on back roads. Compared to its rivals the Hornet was the sportiest of the middleweights (until the Street Triple ruined its party) and as such is true to the underlying Hornet philosophy. This sporty attitude makes it a good short-hop commuter, but not a brilliant longer distance bike. However, more importantly, it’s a fabulous weekend toy and great fun to ride and that’s what has always made Hornets so cool.

The Hornet’s RR-derived engine is incredibly reliable and has very few faults. You do get the very occasional reg/rec going down, but that is to be expected from an engine of this age. On the whole the finish is excellent, however owners do grumble about the quality of the fasteners, which is a bit below what is expected from Honda. Corners have to be cut to keep to a budget and in the Hornet’s case, these cuts were made in the level of finish on the fasteners. Bike that have been used as commuters often go through head bearing quite quickly due to pot holes, so check for a notchy sensation, and also inspect the wheel bearings and suspension for wear. The Hornet came with C-ABS as an option and in general it is not well liked by owners, however the main issue with the Hornet’s brakes is the fact they are pretty weedy, so fitting higher friction pads is popular. As with any water-cooled naked bike, inspect the radiator for leaks and also give the motor a once-over for flaking paint and crash damage. Other than these basics, you should be pretty safe buying a Hornet.

The Hornet was introduced in 1998 in naked form and was joined by a half-faired CB600F-S sibling in 2000. In 2002 its bigger brother, the Hornet 900, arrived before 2003 saw the bike gain a major update that included a new version of the CBR-derived engine. In 2004 the half-faired S was dropped from the range while 2005 saw the Hornet receive a new set of clocks, inverted forks and a bit of a styling change. The last Hornet was the 2007-generation, which came with a re-tuned CBR600RR engine, new underslung exhaust, sharper styling and a brand new mono-backbone chassis. This generation remained unaltered until 2013 when it was replaced by the CB650F, which most definitely wasn’t called a Hornet by Honda. 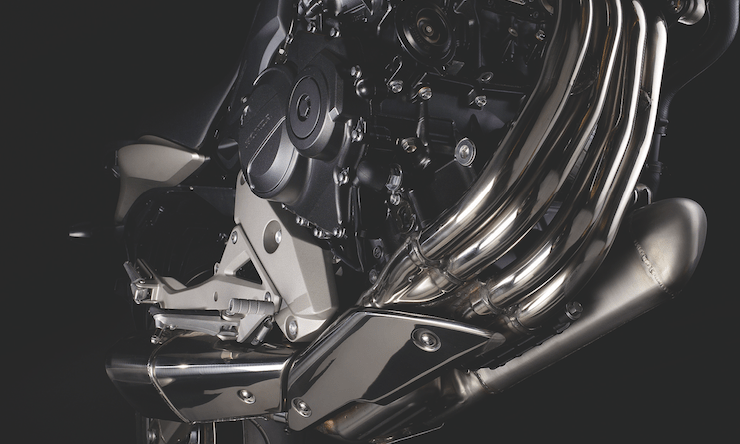 Hornets tend to fall into two camps – commuters and weekend toys – and price is reflected by their use. An early model that has been well used commuter, and therefore has a mileage in the 20-30,000s, will set you back just over £2500 in a private sale and closer to £3000 from a dealer, which is reasonable but not outstanding value and is a reflection of the fact the CB650F replacement lacks a bit of the Hornet’s spark. A tidy early Hornet can command a premium of in the £3500 region, which is also pretty steep. Go for a later generation and the price pushes up beyond £3500 for a 2009 model, touching £4000 for a mint 2010 one, which is where it levels off. In general, irrespective of its year of manufacture beyond 2011, £400 is the most you should expect to pay, 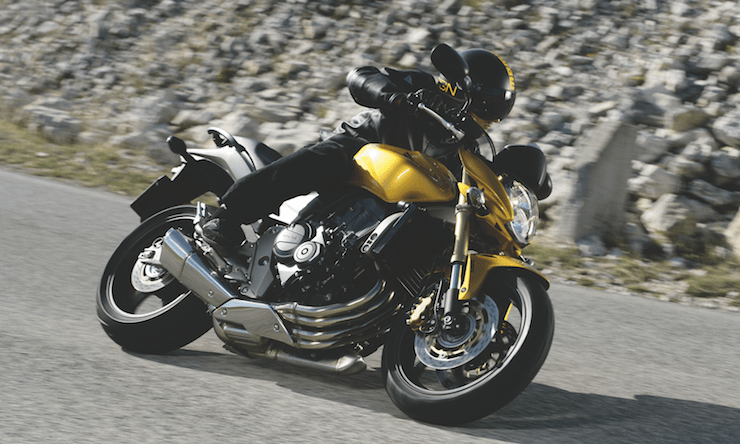