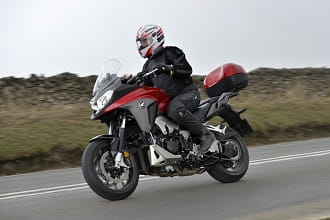 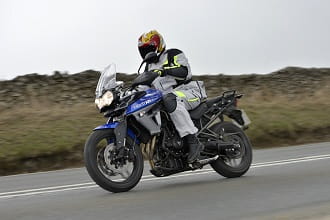 The definition of what an adventure bike is has changed in recent years with the increased popularity of road-based yet adventure-looking bikes.

Some refer to them as Sports-tourers, others prefer Travel-enduros but it doesn’t seem to matter how they are described because each mainstream manufacturer has spent hearty budgets and many hours researching, developing and improving their own versions with an array of comforting features and performance enhancements.

When talking about increased popularity the stats for 2015 registrations, according to the MCIA’s (Motorcycle Industry Association) latest set of figures, shows three of the top 10 positions in the overall UK sales chart occupied by these sports-adventure models. They are replacing the 600/750’s in their popularity, hardly surprising when the average age of a rider in the UK is around the mid-40’s mark.

Aiming to break into the sales charts are two models featuring plenty of upgrades for 2015, the Honda VFR800X Crossrunner and Triumph Tiger 800 XRx. We put them head-to-head during a day of some 250-miles of town, A-road and B-road riding to determine which had the best credentials as an all-rounder. 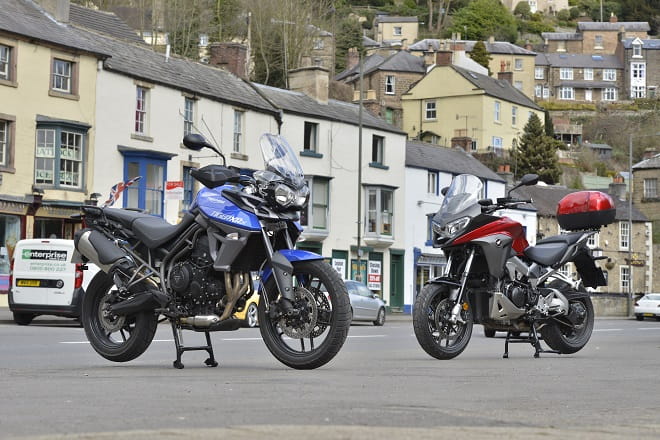 On paper they match-up. They have similar dimensions, power, price, style and, some would argue target audience, yet the more my fellow road tester, Marc Potter, and I rode and swapped between the bikes, the further apart we put them.

Both bikes are considered by their respective manufacturer as ‘adventure’ machines and are classified as such on the official websites. Yet the former interpretation of having the ability to climb up mountains and offer confidence to the rider in off-road situations (see BMW R1200GS Adventure etc.) can be erased certainly when considering the Honda and less so with the Triumph (19” front wheel v. 17” from the Honda). 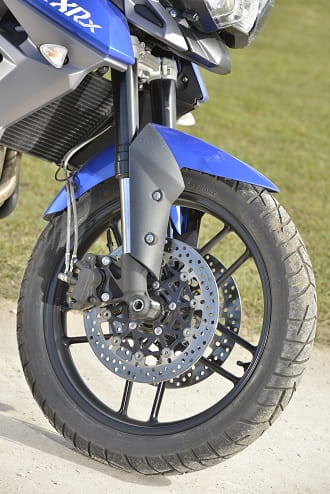 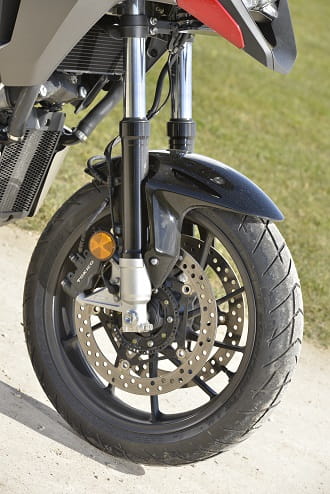 While they appear at first glance to have correct attributes to do more than cruise along on asphalt, actually they make much better sense on the road and have been designed accordingly. This becomes obvious upon closer inspection, for example the lack of radiator guard. But who’s to say an adventure needs to be off-road?