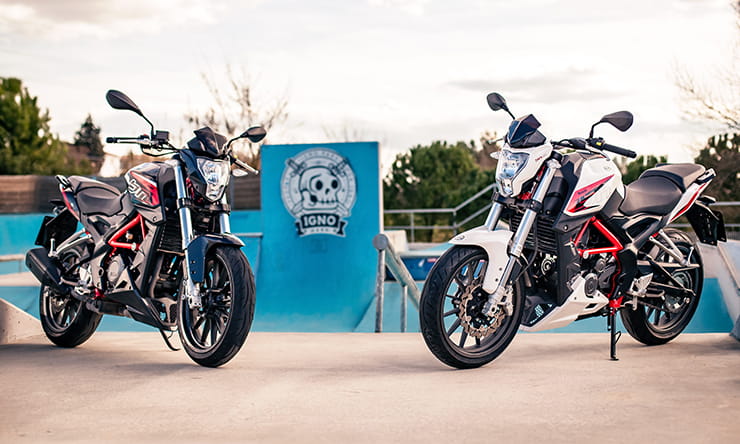 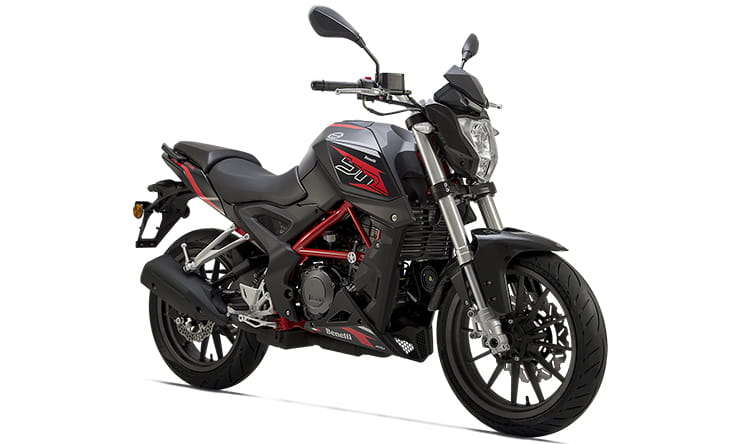 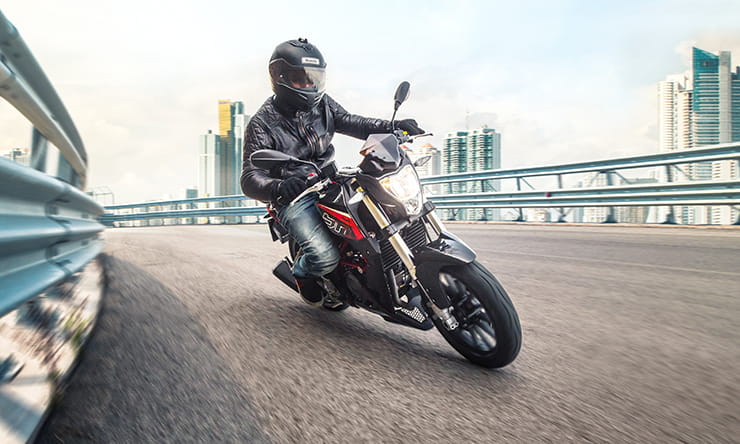 Over the years we have seen many great Italian motorcycle manufacturers rise from the flames and then more often than not go crashing back down to earth with a bump. Laverda threatened a comeback but has now been mothballed by owners Piaggio, Mondial made a short lived sportsbike in the 2000s before disappearing only to reemerge recently with a range of Chinese built 125s and as for MV Agusta, well that is still very much an open book…

There have been success stories, of course. Ducati is on a high, Aprilia and Moto Guzzi seem to have a secure future under the Piaggio Group and somehow Bimota is still making bikes. There is one name that is noticeably absent from the list – Benelli.

The company was famous for its six-cylinder superbikes in the 1970s, before going the way of so many manufacturers in the 1980s. After a brief period of excitement in the early 2000s when the firm went world superbike racing with the Tornado triple, recently Benelli has been out of the headlines. The reason for this is that the superbike effort and subsequent production bike brought the company to its knees. In 2005 the company was taken over by the Qianjiang group, a massive Chinese manufacturer who has been busily re-inventing the brand and bringing it to the attention of a younger audience thanks to a new range of Chinese-built smaller capacity models. At the moment the firm’s range consists of the inline four BN600 models, the parallel twin BN302 bikes and the latest arrival, this single cylinder BN251.

The BN251, as the name suggests, is powered by a small capacity 249cc single that makes a claimed 24bhp with 15.5ftlb of torque. While this isn’t exactly groundbreaking, it is the kind of engine that the Chinese are very good at producing and with its £2699 price tag is bang on the money for the BN251’s target audience. And what is that audience? As you can probably tell by the styling, the BN251 is aimed at A2-licence holding younger riders. It has fairly bold paint schemes and, it has to be said, quite cool looking and aggressive styling. In a market as crowded as the Chinese-built small capacity bike market is, you really need to stand out. The Benelli BN251 does, in more ways than one.

This Benelli may have been built in China, but thanks to its Italian heritage (there is still a Benelli design centre in Italy as well as some production facilities) it has the parts that appeal to European tastes. Small touches such as the quality Metzeler tyres rather than some oddball brand you’ve never heard of, the dash with a gear indicator and fuel gauge and the overall level of finish make the BN251 seem a cut above other Chinese brands, while the suspension is also fairly impressive.

To be brutally honest, one Chinese-built 250cc single is like any other 250cc single and the BN251’s engine is much of a muchness with the competition. The gearbox is fairly slick, the clutch nice and light and it doesn’t vibrate too badly thanks to a balancer shaft, but that’s to be expected, what sets the Benelli aside is the fact its 41mm forks and single shock seem to work really well. Pleasingly, they are devoid of too much of the bounce that you get on cheap units that appear lacking any noticeable damping and do their job very well. You can actually hustle the little Benelli through bends and its featherweight 143kg makes it really light and nimble through town. 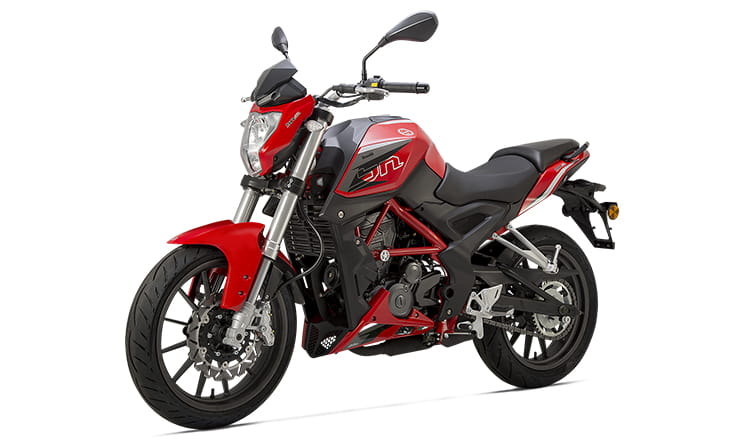 Overall, the riding experience is a cut above its more budget competition and for not a great deal more cash, which is very pleasing. This is a bike that looks good, will hit 80mph (flat out, screaming its head off) and is good fun to ride. It may not be quite in the same league (ok, it is nowhere near, more like Sunday league verses Premiership) as the large capacity Tornado triple, but at least it is a machine that deserves to sell and will hopefully convince the Chinese owners to keep investing in Benelli’s future. Which brings me to another point. What does Benelli’s future hold?

According to Benelli, it is currently working on a new range of larger capacity parallel twin models, much in the same vein as Yamaha’s MT-07 range. Fingers crossed we will see these, or at least early prototypes, at the upcoming Milan Motorcycle Show as these will give BN251 owners a realistic model to progress onto once they gain their full motorcycle licence. 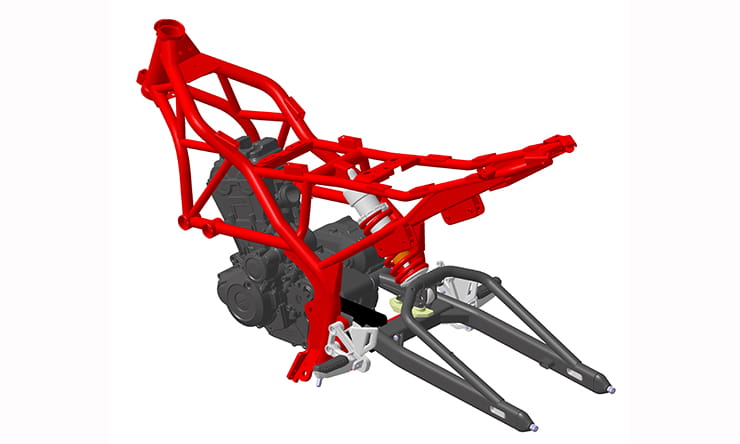