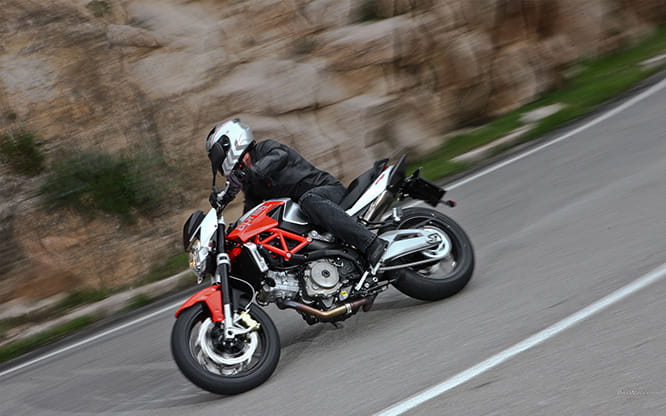 It’s Aprilia’s 'Monster’ - a decent, good value V-twin roadster with plenty of style and fun factor and, being an Aprilia, it’s fairly exclusive, too.

Both on paper and in the metal Aprilia’s Shiver has an awful lot going for it – which makes it a double shame the Italian V-twin roadster has never really had the success or recognition it deserves. And in these times when Yamaha’s broadly similar MT-07 and MT-09 are selling by the container-load that must rankle more than a little in Noale.

Originally launched in 2007, the Shiver was the first ‘clean-sheet’ Aprilia since the marque’s takeover by the huge Piaggio concern and on face value it had it all. Designed to fill the middle ground between Aprilia’s 125s and its 1000cc superbikes, the all-new, fuel-injected V-twin was smooth yet potent, producing a healthy 95bhp. The chassis, comprising a tubular-steel/ cast aluminium composite frame, cast aluminium swingarm and quality suspension and Brembo brakes front and rear, meant it was not just roadster comfy and easy to ride, it had genuine sporting ability, too. While it was also decently equipped with an LCD multi-function display, attractively styled and well-built, as well. And when all that was available for around £6K new Aprilia should have been onto a winner.

Unfortunately, the reality has not been quite the same. Although a steady seller that lives on in Aprilia’s range following a significant update in 2010 and despite the addition of a short-lived, half-faired ‘GT’ variant between 2009 and 2011, the Shiver’s never been the popular success perhaps it deserved. The positive way of looking at that is that, second-hand, the Shiver can be something of a steal. Used examples can be snapped up for as little as £3K and you can’t say that of a comparable Ducati Monster or Yamaha MT. 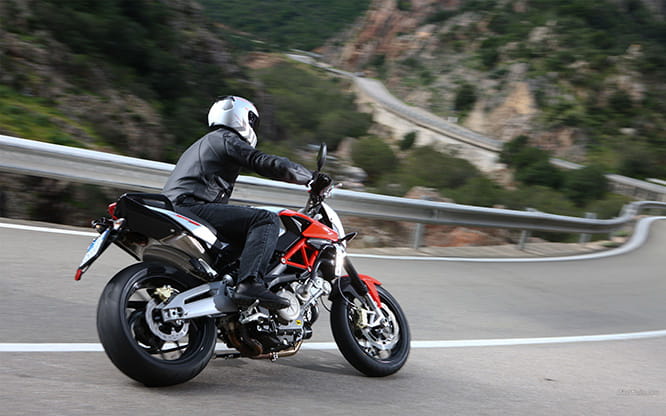 Despite the low-ish, affordable, initial purchase price, there’s nothing budget about the Aprilia Shiver 750 and no corners have been cut – that much should be immediately clear from its high specification and quality cycle parts, such as the Brembo brakes. Engine-wise there have been no issues worth reporting while, with the Noale firm significantly improving its build quality in recent years, Aprilias are now truly worthy of the ‘Italian Honda’ tag it always aspired to. Otherwise with a Shiver you need to just check the usual areas: that the bike’s scheduled servicing has been done correctly (particularly as Aprilia’s dealer network isn’t as comprehensive as some); that the bike’s consumables (ie tyres, chain, brake pads etc) still have plenty of life left in them; that there’s no crash damage (check levers and controls, body panels and that everything is straight) and that cosmetically it’s in good condition and has been conscientiously maintained as well (ie there’s no scratches, corrosion etc). If all those boxes are ticked and the price is right you should be onto a winner.

The main one was in 2010 when a significant update made the Shiver even more user-friendly with a lowered, narrower seat; its sportiness was accentuated with firmed up suspension, footpegs that were set slightly higher and further back; slightly reworked handlebars, a slimmer rear wheel and the new wavy discs. The styling was a little sportier, too. 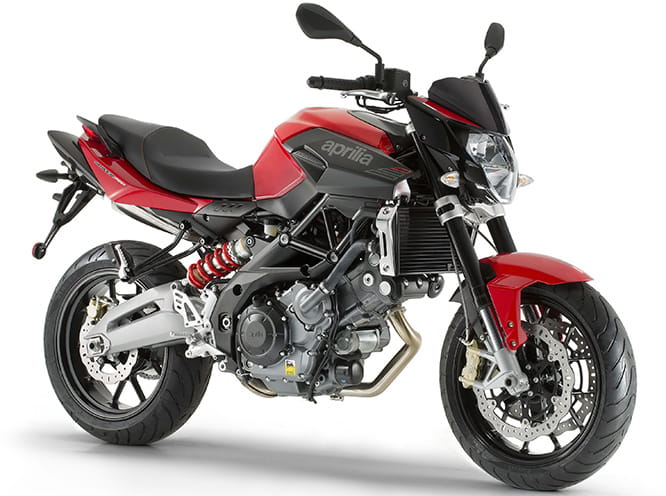 Do you ride a Shiver 750? What are it's good and not-so-good points?