Bradley Smith to leave Tech 3 after 2016 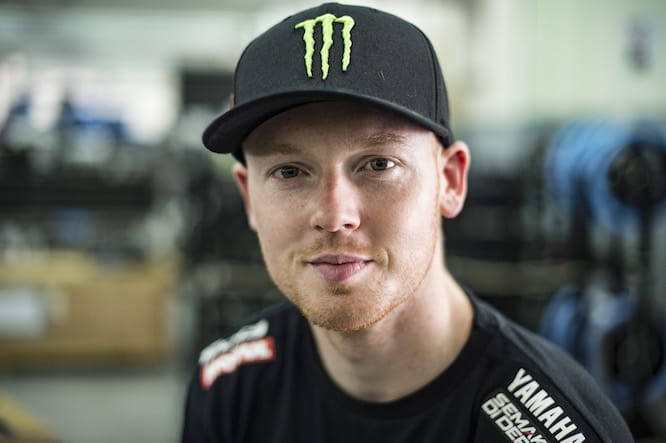 Bradley Smith will spend the 2016 MotoGP season in search of a new ride for next year after being told he won’t be getting a new deal with Tech 3 for 2017.

In a blog on MotoGP.com, the Brit confirmed Tech 3 boss Herve Poncheral has told him he won’t be renewing Smith’s deal next year regardless of how well he does this season.

“I’ve been with the Monster Yamaha Tech 3 team for five years, two in Moto2 and three in MotoGp and after this year, my fourth with them in MotoGP, it looks like it’s time to move on for both parties,” Smith said.

“I’ve had an absolutely brilliant time with them but team boss Herve Poncheral has made it clear he will not be renewing next year, however well I do.”

Smith goes on to explain the reason seems to be that Yamaha want Tech 3 to generate young talent and as he’ll hit the age of 26 next year, he’s says he’s no longer considered a fast, young rider. 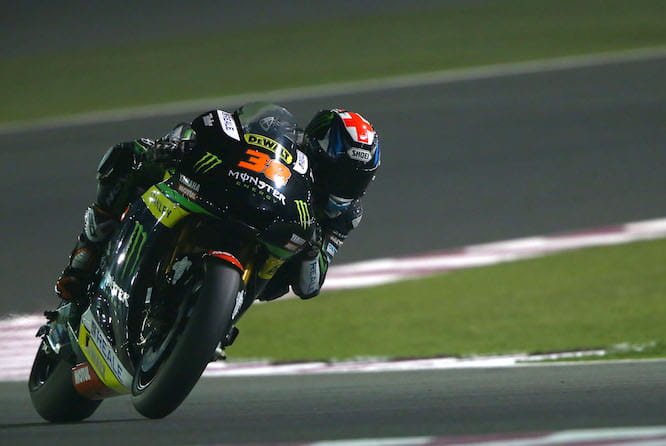 “It’s a scary situation, but it’s the way of the MotoGP paddock and gives me even more motivation, not that I needed it. It’s an exciting situation because of my performance last season. I’m in a very strong position, which gives me so much confidence and self-belief. I slowly figured out what I needed to ride fast, although this year a few spanners have been thrown into the works with the new tyres and electronics.”

Smith hinted at his Tech 3 departure when speaking to Bike Social earlier this year, telling us he wanted a factory ride but didn’t expect a seat with Yamaha or Honda. That factory seat remains the goal, and he knows what he has to do to pit him in the best position to earn it.

“The big picture is if I can finish as the top non-factory bike and in that top eight, I will be well placed in the draft for a factory ride next year. That biggest opportunity as always is going to come in those first four races starting in Qatar on Sunday. The bike I’m riding is the World Championship winning Yamaha from last year and is certainly the closest we’ve been, especially with the chassis, to the factory bike. It’s the most competitive bike Yamaha can provide us and it’s up to me to ride the bike to the limit, especially in those first four races before the factory bikes start to make changes.”

With 21 of the 22 riders on the MotoGP grid out of contract at the end of the season, silly season has already begun ahead of the season’s start. Usually most riders have to wait for the big four (Marquez, Rossi, Lorenzo and Pedrosa) to secure their deals but Smith is confident of wrapping up negotiations early on.

“Already before this season starts there are plenty of rumours about moves next year. I’m certain things will happen quickly because the big names in the sport want things to happen quickly so that they can concentrate on the season. I would like to be in the same situation but I’m not first pick and so I will be further down the line. We are either going to see a massive merry go round or it could remain much the same. It depends on a couple of the big riders if they are prepared to take the risk and jump to another manufacturer or stay within their comfort zone. I’m around eighth pick in the draft and so I’ve got to be patient.”