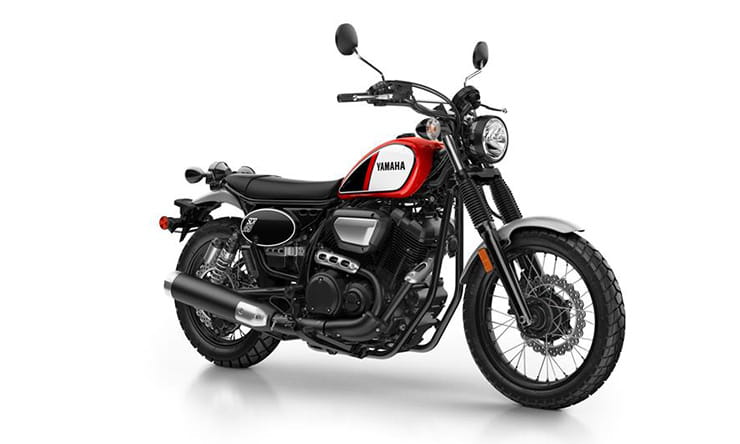 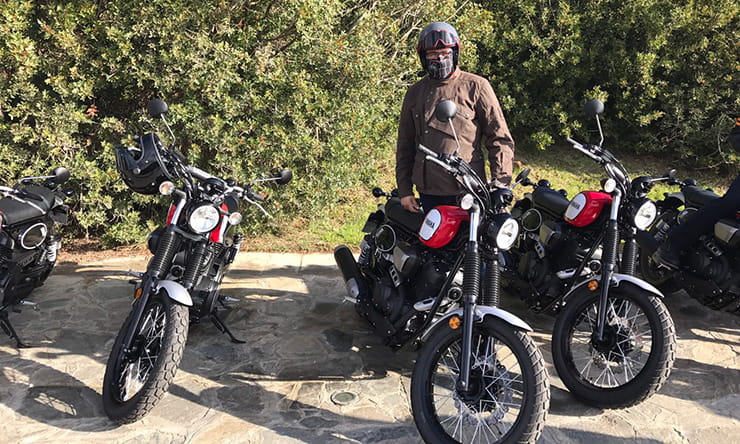 Yamaha is famous for some of the coolest and most historic street scramblers in history. Bikes like the Yamaha XT250 and of course the daddy of them all - and surely one of the most iconic bikes in motorcycling full stop – the Yamaha XT500.

Now, forward to 2017 and Yamaha’s new SCR950 – a bike inspired by the street scramblers of the 1960s, and what Yamaha claim is a new kind of motorcycle for ‘good vibes and cool style.’ Relatively low power, laid back Scrambler style bikes like Ducati’s own Scrambler range, and Triumph’s Street Scrambler are big business right now.

The new Yamaha SCR950 features a 942cc V-twin motor putting out 53.5bhp and a steel tubular chassis with good old-fashioned twin shocks at the back.

It’s somewhere between a cruiser and a scrambler when you see it in the metal.

BikeSocial’s Marc Potter has already been out on the bike this morning, and after a few miles in the seat, he called in with this:

"Think of the SCR950 as more of a cruiser with slightly jacked up suspension and straight MX style handlebars, rather than a full-on Scrambler and you won't be disappointed.

First impressions are that it's a fun bike that takes a slightly different route to being a Scrambler then rivals like the Ducati Desert Sled and Triumph Street Scrambler. We just took it off-road too to prove that it can take on gentle gravelly trails." 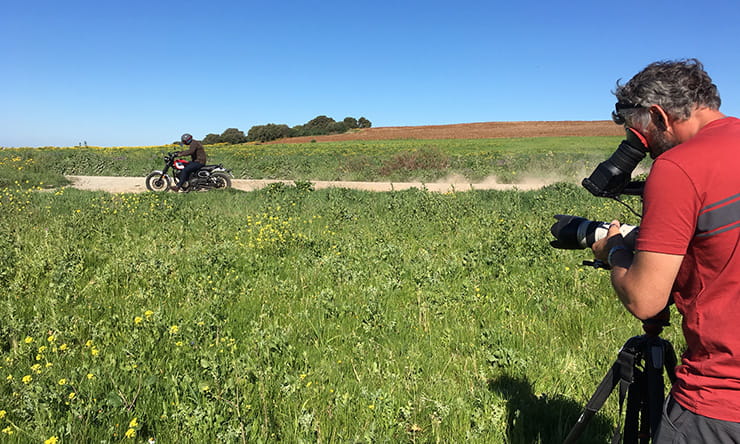