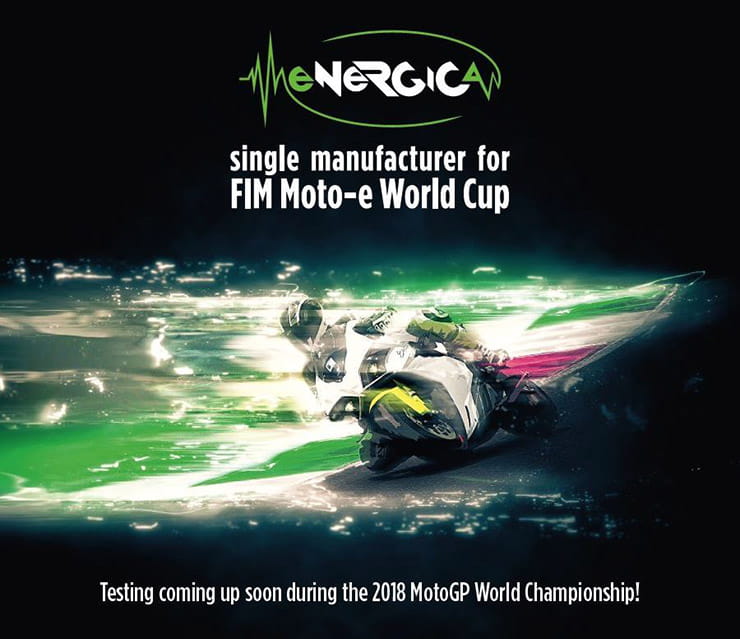 Italian firm, Energica, has been chosen by DORNA, the owner of MotoGP, as the sole supplier of electric bikes for the inaugural one-make FIM Moto-e World Cup in 2019.

The new MotoGP-e World Cup will begin a new era for motorcycle motorsport which will make its debut in 2019 alongside Triumph who will begin their Moto2 engine supply contract with the 765cc triple at the same time.

However, BikeSocial has discovered that the Moto-e World Cup will initially only run at 5 or 6 races in Europe initially with up to 18 bikes making the grid as a “sustainable and environmentally aware competition on electric motorcycles”.

The race bike will be a tuned version of the Ego, the company’s flagship sportsbike that we tested a prototype version of back in September 2014. Testing for the 2019 series is set to take place during the 2018 season.

We understand Energica will provide technical support and training and the grid will compromise of satellite teams from Moto3, 2 and GP, factory teams will not take part at this stage. The race format will be similar to other series with practice, qualifying and a race although the race duration and format is undecided. When we spoke to a DORNA insider back in April, we were told that each race will run between 10-12 laps depending on the circuit length and undulation.

Dorna CEO, Carmelo Ezpeleta, went on record stating “we want to reach an agreement with a company that carries photovoltaic stations to each circuit and these green stations will be what supplies the charge for the batteries in the bikes.”

Of course, there’s no point in creating a green, efficient and sustainable race series if the electricity provided to charge the batteries comes from petrol-guzzling generators. 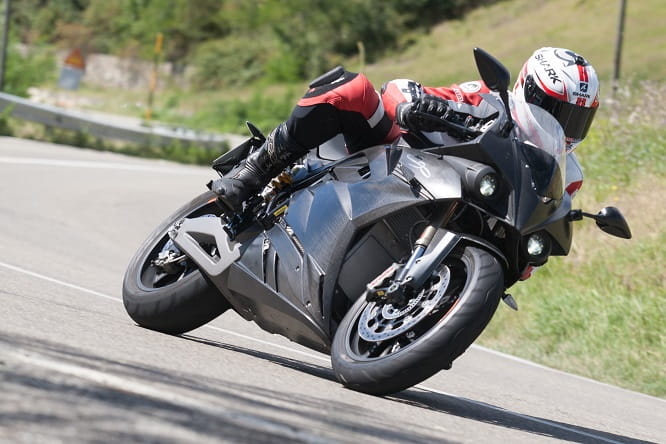 BikeSocial has tested the Energica Ego

On making the announcement, Ezpeleta said, “The FIM Moto-e World Cup is a new and exciting project for Dorna, and it makes us very proud to announce Energica will be the supplier in this new venture. We believe in excellence, quality and performance and we cannot think of a better collaborator with whom to launch the FIM Moto-e World Cup. Energica are an industry-leading and innovative company and we look forward to the incredible spectacle of electric-powered racing together.”

Livia Cevolini, CEO of Energica, said, “The passion for engines is what brought us here, to build new dream vehicles right at the beating heart of speed, Modena, the Italian Motor Valley. We took the electric field to another level: each Energica undergoes quality control and performance tests, and our R&D department is always focused on new technologies and their concrete application.

“Our history comes from racing, our passion for this sector has never faded. Moto-e  is an excellent project. After all, it is what we hoped since our racing years, now it can be managed professionally thanks to Dorna and its unique and long-lasting experience.”