Ducati up the bling factor with limited edition 959 Panigale 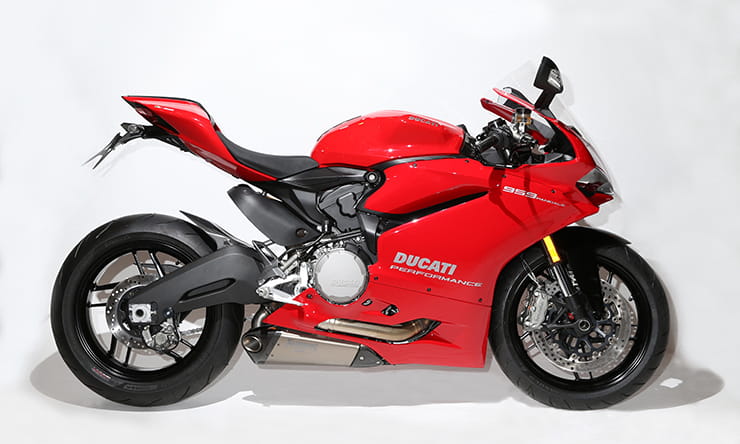 With a price tag of £15,995 that’s getting dangerously close to the Panigale 1299S at £17,195, the new 959 Panigale Ducati Performance limited edition is a blinged-up special edition version of the sweet new 959 Panigale.

The Panigale 959 is one of the best-handling, most entertaining and purist sports bikes on the road. The kind of bike that gets you smiling without having to ride it flat-out, and with this new special edition and a load of parts thrown at it, the 959 should be even better. It already makes 157bhp from its 955cc Superquadro V-twin motor and weighs in at 176kg dry as standard.

Just 25 bikes will be built for the UK and they’re all marked up on the top yoke with the number of the special edition.

Okay, so you could buy all the parts yourself but they won’t be official special editions, and that alone is likely to keep the resale value higher when you come to chop it in.

The bikes are available to order now from www.ducatiUK.com 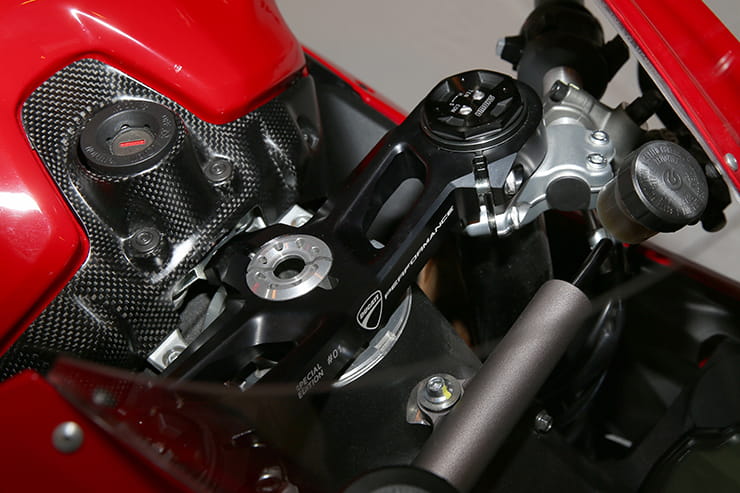