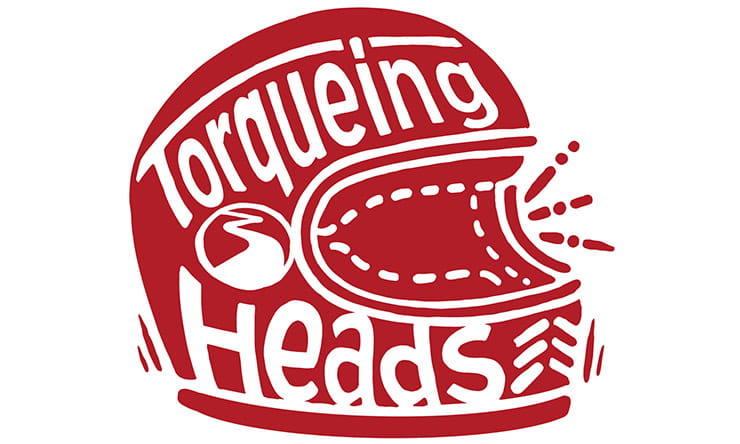 It’s fair to say that most of us have endured a turbulent enough 2020 but what if you were a Norton customer, employee or fan? The first few months brought a whole new level of unrest with a discredited former owner and unpaid tax bills that resulted in the British marque entering administration in January.

However, one man’s misfortune (or in this case, ill-management) is another man’s gain, so says the old proverb. And in April 2020, in stepped the planet’s 6th largest motorcycle manufacturer, Indian-based TVS Motor Company, who’d been on the lookout for a ‘famous brand’ for a couple for years. John Russell, a self-confessed ‘failed engineer-turned marketing guy’ who ran Harley-Davidson’s European Operations for 10 years during an “exciting period of big changes and big growth” had been working as a consultant for TVS for seven years, a period where the firm had been “looking at build the business and growing our motorcycle footprint worldwide.” Norton had been identified, then lo and behold it became available.

John has been put in charge as Interim CEO and is “probably having more fun than I’ve ever had in my career.”

We had the opportunity to talk to the man charged with restoring the battered image of the British motorcycle firm. He talks about existing customers, a new headquarters, production, a growing team, the type of brand he wants Norton to be, the state of the UK bike industry, future models and ranges including what will happen to the V4SS, Atlas Twins, 961 Commando and Superlight, as well as his views on electric motorcycles, or use of another alternative power source.