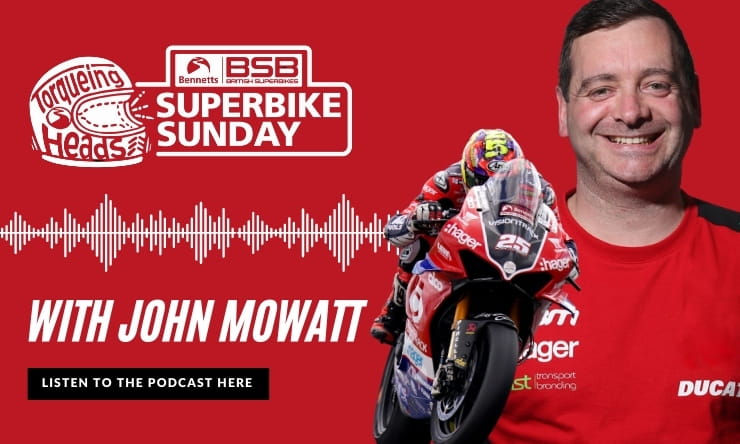 PBM are the most successful team in Bennetts BSB history.

Paul Bird started helping local riders back in the early 1990s before starting his own team in 1996. Quickly finding success with John McGuiness on the short circuits and roads, 2000 was the first year in Bennetts BSB for the team, with James Toseland on the Vimto Honda SP-1. Their first title came Ducati-powered in 2002 with the late great Steve Hislop and a further seven titles delivered by Shane Byrne, Scott Redding and Josh Brookes.

Superbike Sundays talks to team coordinator, John Mowatt, on how the team intend to make it three championships in a row.