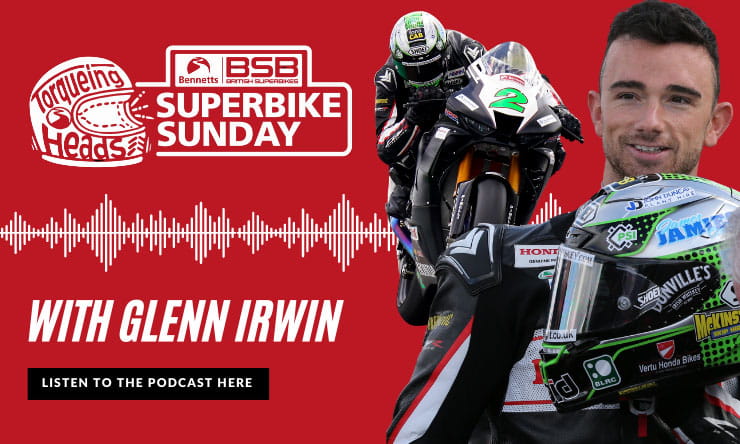 He was fighting for the 2020 championship up until the final round in the debut season for the radical new Fireblade, Northern Ireland’s Glenn Irwin was still proud to walk away knowing he could push the pre-season favourites of Brookes and Iddon all the way. Now, as he enters his second Bennetts British Superbike season with Honda Racing, 30-year old Irwin has a new team mate, he’s training hard and there’s a large carrot dangling in front of him

We interrupt Glenn’s winter training schedule that includes a bout on Football Manager (he’s a massive Man Utd. fan) to chat about: