Top 10 must see bikes at the Festival of Speed

This year’s massive motorsport extravaganza kicks off on Thursday (June 29) when, apart from a whole host of displays, exhibits and other entertainment, (which, admittedly, focuses mainly on cars) there will also be a stellar line-up of motorcycling’s great and the good riding up Goodwood’s famous hill during the course of the weekend.

BikeSocial’s very own Michael Mann will this year be taking part for the first time riding an ex-Joey Dunlop Honda so make sure you give him a wave.

While in addition a whole range of motorcycling megastars ranging from Freddie Spencer to Michael Dunlop, are set to ride the hill on some of their most famous machines.

At the time of writing, tickets are still available for all four days and even if you can’t make it BikeSocial will be bringing you regular updates of all the action online, through the usual Facebook and Twitter channels.

There’s always the livestream coverage throughout the weekend via Goodwood’s own YouTube channel and then there’s coverage on Sky Sports F1 and Sky Sports 5 on Sunday 2nd July from 3pm – 5pm.

In the meantime, here’s our pick of the stars taking part and there’s a definite Isle of Man thing going on… 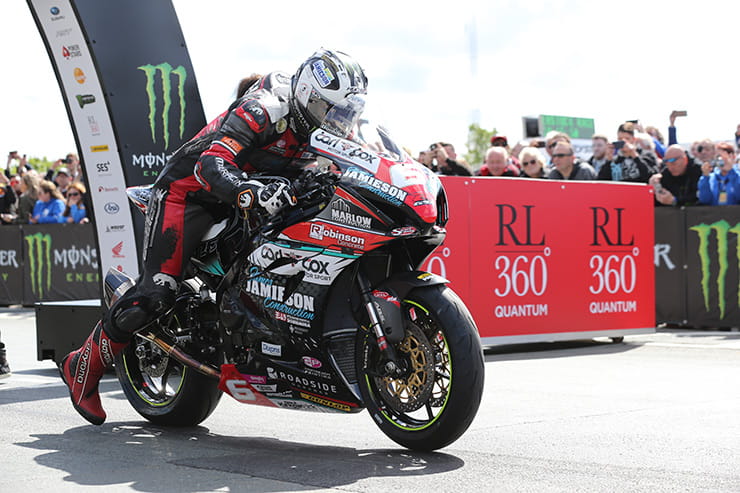 The TT is one of the major themes at this year’s FoS and, especially with John McGuinness being injured, there is no bigger star than Bennetts Suzuki’s own Michael Dunlop. This year’s Senior TT winner aboard the new Bennett’s Suzuki GSX-R1000R is attending the FoS for the first and is scheduled to ride both this year’s Superstock GSX-R1000 and his dad, Robert’s old Rotary Norton up the famous hill. 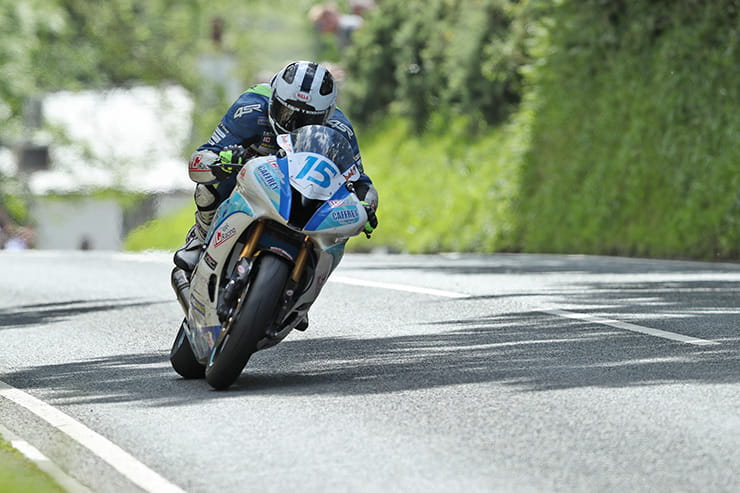 Michael isn’t the only member of the famous Dunlop TT clan making his FoS debut this year as he’ll be joined by his older brother, William. A four-time NW200 victor as well as a seven-time winner of the Ulster GP, William will be riding an assortment of bikes up the hill over the festival period, including his own 2017 TT Yamahas and, like Michael, his dad's Rotary Norton. 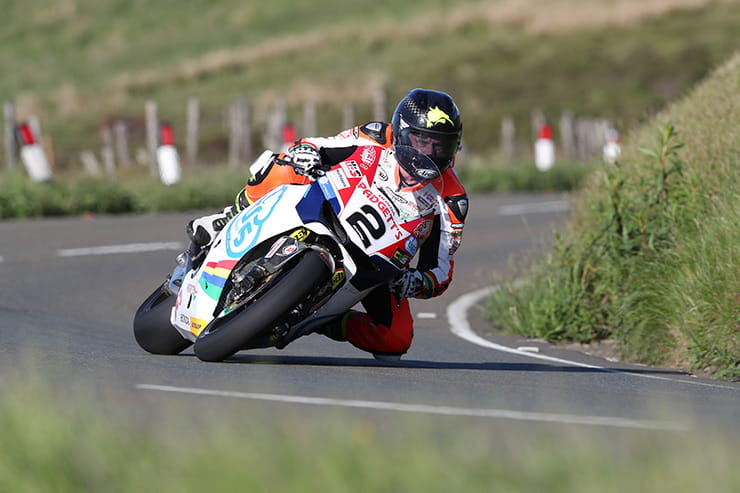 Continuing the FoS’s 2017 TT theme is the scheduled repeat appearance of popular New Zealander and 12-time TT winner Bruce Anstey. Anstey added to his Mountain wins total this year by again winning the TT Zero event aboard the exquisite Mugen Shinden electric racer. At Goodwood, however, he’ll once again be riding the MotoGP replica Honda RC213V-S he rode in the Superbike and Senior races as specially prepared by Padgetts. 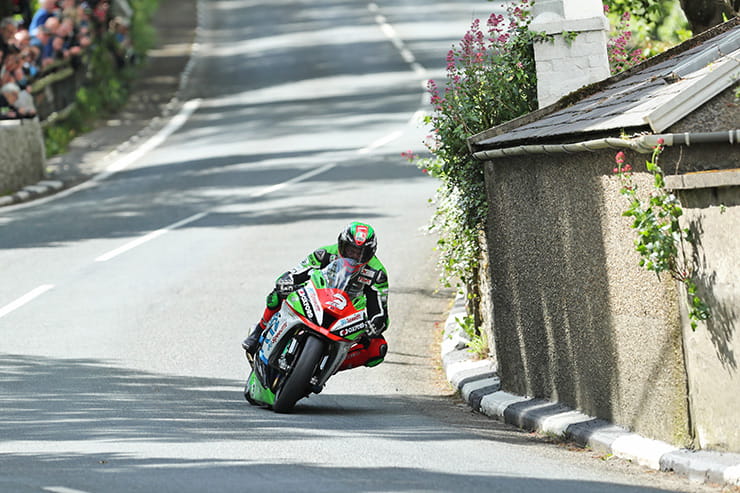 Another Isle of Man TT star appearing at this weekend’s Goodwood Festival of Speed is James Hillier. The 32-year-old from Ringwood, Hants was the winner of the TT Newcomers Trophy in 2008 and has steadily progressed to become one of the stars of the Island festival. He’ll be riding his JG Speedfit-sponsored Kawasaki ZX-10R superbike up the Goodwood hill. 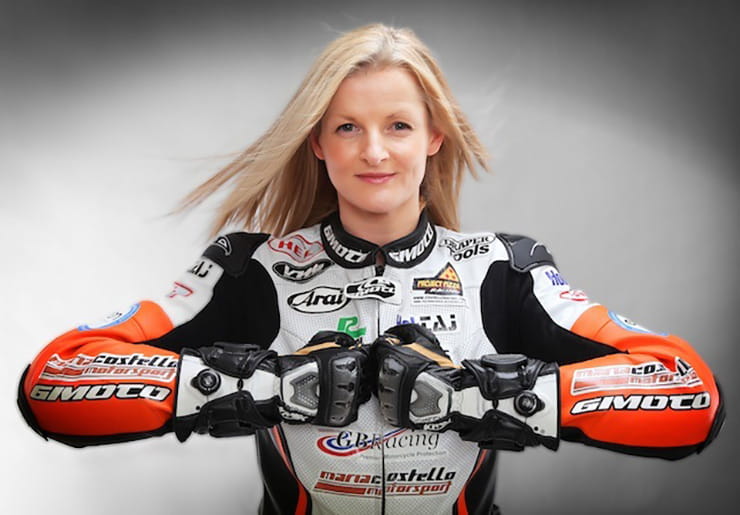 One perhaps less likely TT star appearing at this year’s FoS is Maria Costello MBE, a regular TT competitor who was an impressive 18th in this year’s Bennett’s Lightweight event and who remains both the first woman to stand on the podium at an Isle of Man motorcycling event – at the 2005 Manx GP – and the fastest woman around the Isle of Man Mountain course. Now also racing sidecars, she’ll be riding her LCR F2 sidecar outfit up the Goodwood hill. 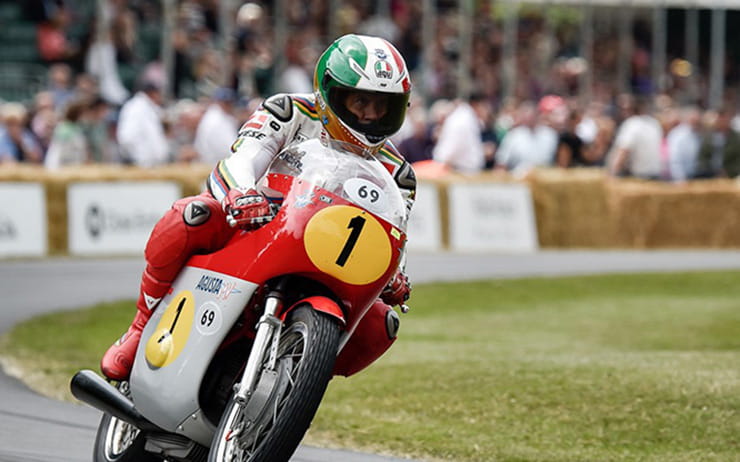 The legendary motorcycle grand prix star is a regular and crowd favourite at Goodwood and will once again this year be riding up the hill on one of his famous MV Agustas. Now 75, though still impressively youthful, active and quick on a bike, the Italian remains the most successful GP racer ever having claimed an astonishing 122 race wins and 15 world championships between 1964 and 1977. 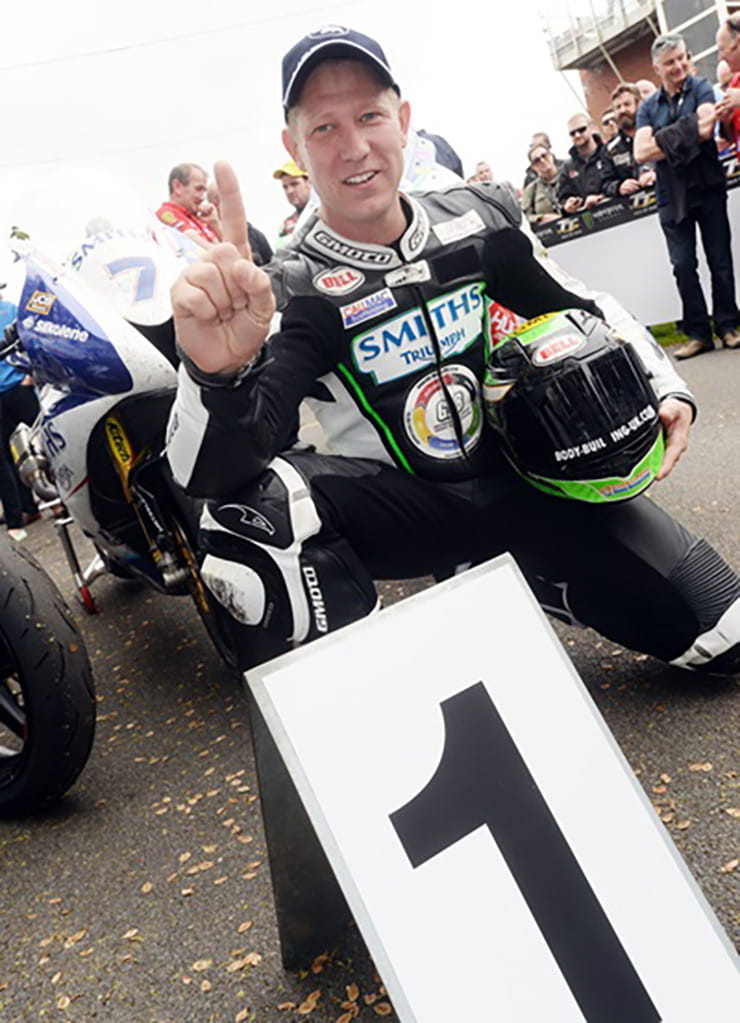 Another TT star attending this year’s Goodwood Festival of Speed is two-time Supersport race winner Gary Johnson. The Lincolnshire-based racer most famous for campaigning Triumph’s 675 Daytona triple makes his FoS debut and will be riding a collection of the Hinckley-built machines up the famous hill. 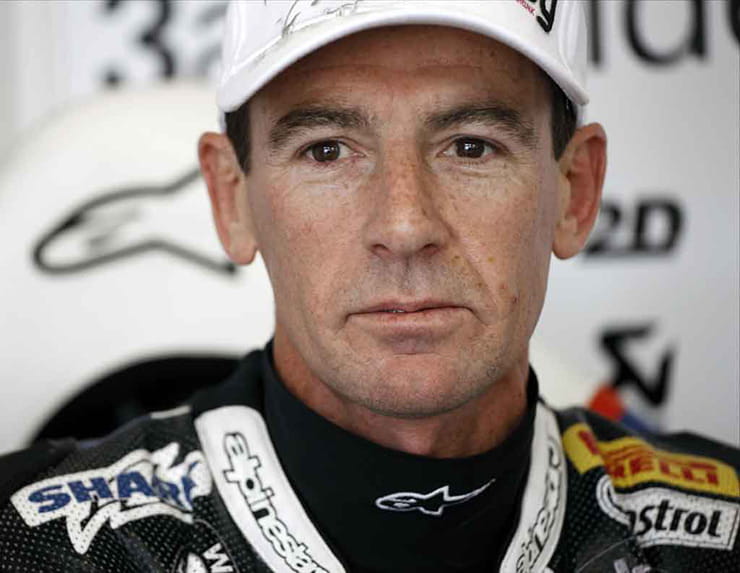 Although the TT is the dominant FoS theme this year there are plenty of other famous riders and racers this year at Goodwood. Prominent among these is FoS regular and two-time world superbike champion Troy Corser. The 45-year-old Australian won his titles with Ducati in 1996 and Alstare Suzuki in 2005 and is now a BMW ambassador. He’s scheduled to ride Michael Dunlop's 2014 Superbike TT-winning BMW S1000RR. 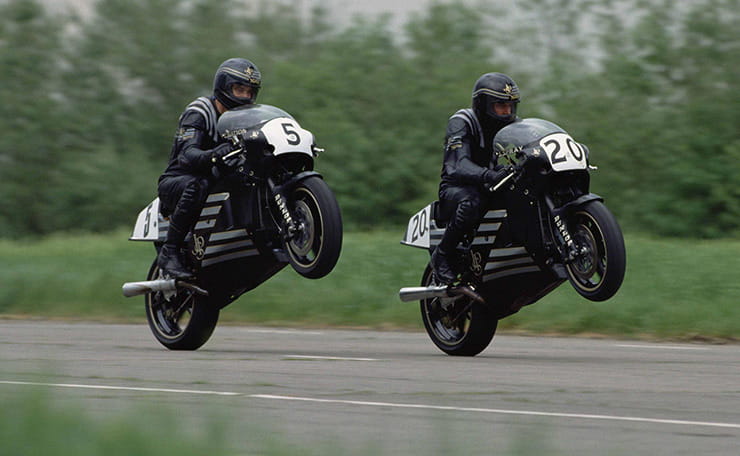 Who can forget the sight – and sound – of the JPS Racing Norton rotaries of the early 1990s? And who’s more closely associated with the superfast, fire-breathing, all black machines than Trevor Nation? The two-time TT winner is sure to be one of the highlights of the event as he will once more be riding the iconic British machines up the famous Goodwood hill. 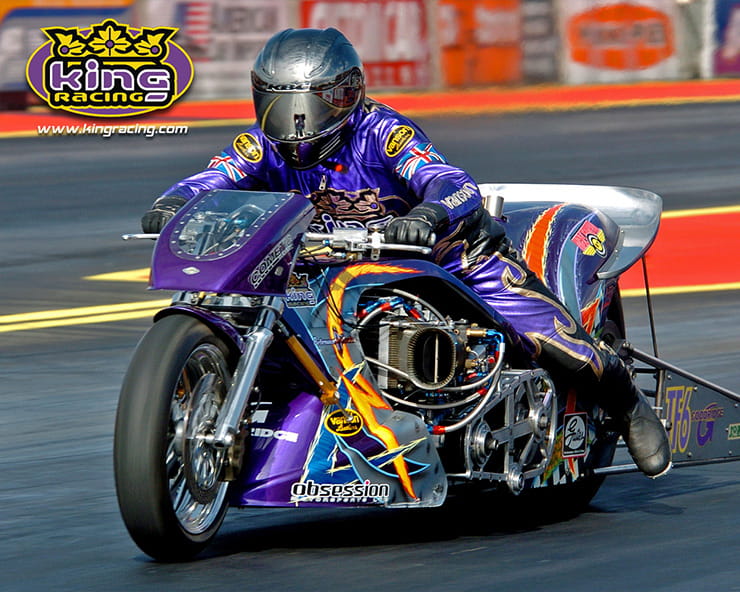 And finally, now for something completely different. Ian King may not be as famous as some of the TT racers appearing at Goodwood, but the drag racing ace is every bit as successful. He’s a six-time European Top Fuel drag racing champion and has become a popular regular at Goodwood as he attempts to negotiate Goodwood’s twists and turns aboard his straightline monster. Don’t miss it!