After today, the shortest day of the year, the days will finally begin to get longer and we all know what that means - there’s more time for us to be out on our bikes! With this in mind and the New Year fast approaching, we thought we’d take a look at some of the best biking events to be at in 2014. 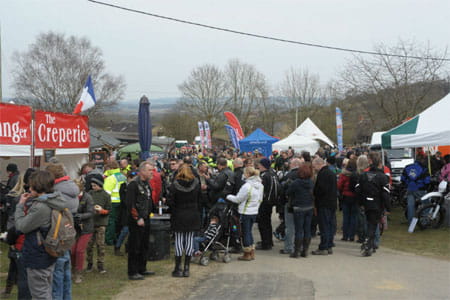 Head over to the Bugatti owners club on April 6 for the Prescott Bike Festival. The Festival celebrates all things two (and three) wheeled and a key attraction is your opportunity to “Run the Hill” at the Prescott Hill Climb tack. You can also mingle with stars such as Steve Parrish, John Reynolds and Nick Sanders and much, much more! 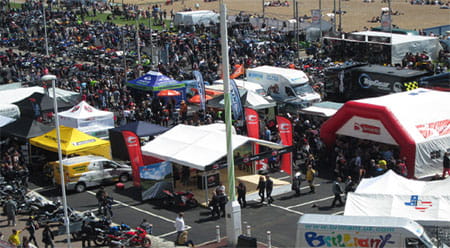 If there are 32,000 motorcycles in one place, where else would a motorcyclist want to be? Bike 1066 held on the Hastings seafront is Britain’s biggest free to attend motorcycle festival which attracts over 76,000 people. With over fifty exhibitors, there’s plenty to do and you won’t miss out on the BSB either as they’ll show it on live screens. 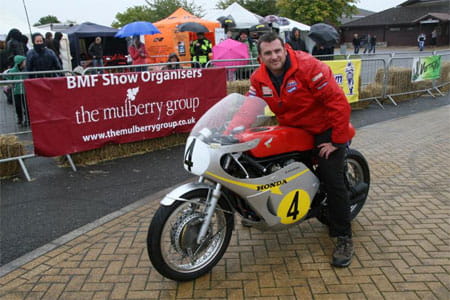 Another must see in 2014 has to be the BMF Peterborough Motorcycle show. Held mid-may (16-18) at the Peterborough arena the BMF 2014 opener is one of Europe’s largest outdoor motorcycle shows. For 2014 the BMF have an action packed three days lined up, including motorcycle stunt shows, an appearance from the ACU 1000cc sidecar championship as well as the BMF Moped Mayhem. With hundreds of exhibitors and live evening entertainment, why not make a weekend of it? 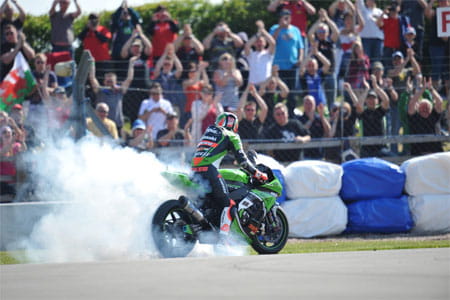 If you’re into your Superbikes, 24-25 May is definitely one for your diary as it will be the series’ only visit to the UK, after the removal of Silverstone from the calendar. It will be Tom Sykes’ first on-track appearance in the UK as World Champion and by heck does he deserve a crowd! Last year at the Leicestershire circuit the Yorkshireman dominated, taking pole position, both wins and the fastest lap. If the weather is anything like last year too… it could be a scorcher! 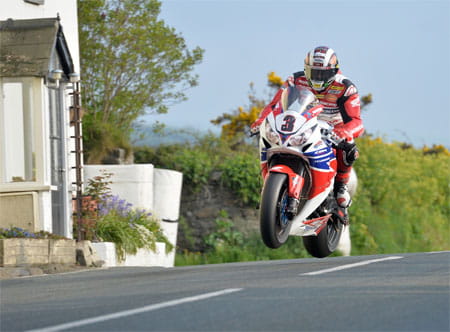 The Mecca of bikers. If you don’t do it at least once in your biking life, you’ll have missed out. If you do happen to do it once, you’ll probably end up doing it again. Get within feet of some of the world’s greatest motorcycle racers as they take on the infamous, challenging mountain course. Can McGuinness close in on Dunlop’s record? What will Ian Hutchinson do on his return? The TT has a magic atmosphere and really can’t be missed, but book soon as accommodation can be hard to find. 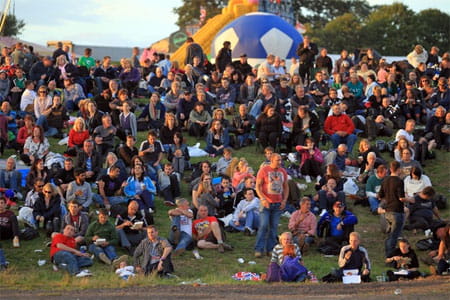 Triumph Live is back for 2014 and hosted at a new venue – the Heritage Motor Centre, Gaydon. Already a proven hit with bike fans, the 2014 event is set to go further than ever before. The one day event will feature live bands; stunt riding shows; factory tours; road and off-road demo rides plus a wide variety of other attractions and retail zones. The evening will see a whole host of live bands take to the stage to get the party started. 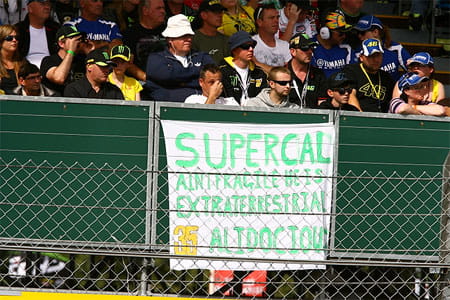 Don’t miss out on your chance to get to the British Grand Prix this August to see Scott Redding on his British on-track premier class debut. He stormed to victory in the Moto2 race last year, what can he do this year? What can Cal do on the Ducati? And what about Bradley Smith, who had a fantastic end to the 2013 season at the Valencia test. 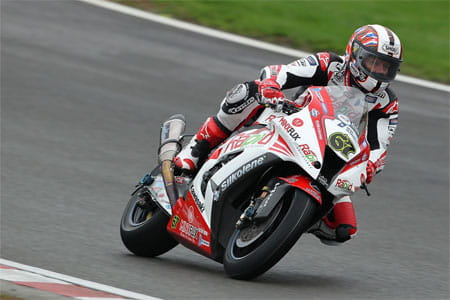 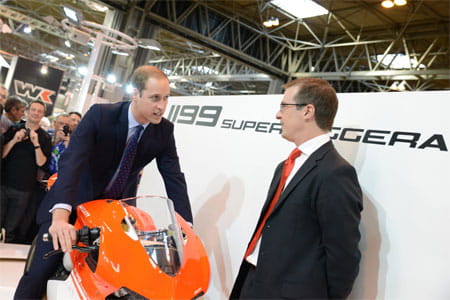 Need you more encouragement to attend Motorcycle Live other than the fact His Royal Highness Prince William, Duke of Cambridge visited in 2013? The UK’s largest motorcycle show presents Brits with the opportunity to feast their eyes on manufacturers’ 2015 models for the first time, after their launches at Intermot and EICMA.