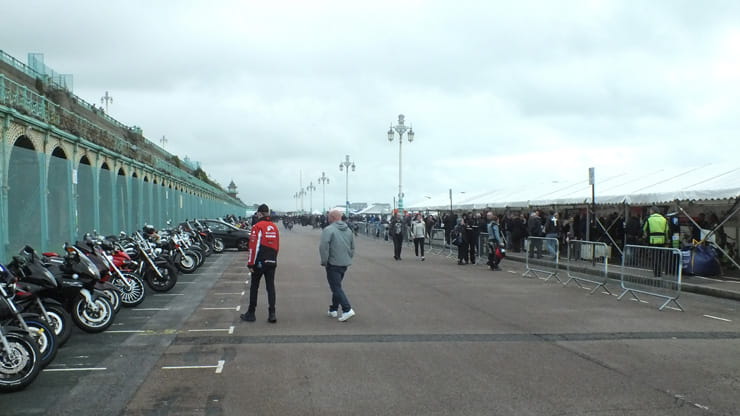 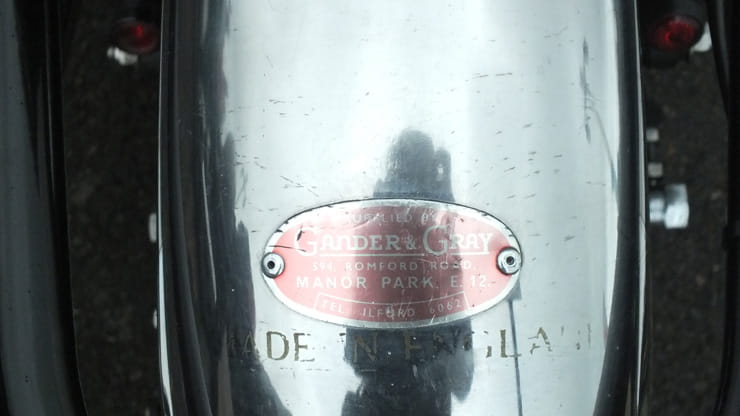 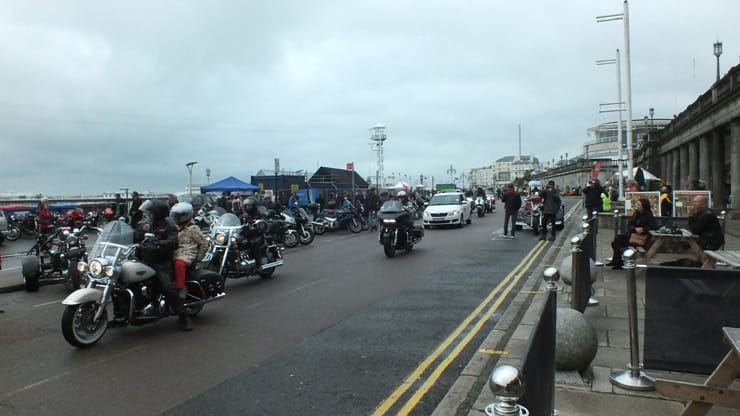 Brighton, early October; windy, wet and miserable. Which is a shame because today is also Brightona, the annual charity fundraiser where riders come together and do what riders do all over the country, in all weathers, on a regular basis – raise money for a bloody good cause.

In amongst all the negative headlines that motorcycling gets; the scooter crime in cities, the morbid and stereotyped reports on injuries and hooligan behaviour, the world at large ignores the immense and selfless good that motorcycling does and motorcyclists do.

All those toy runs, easter egg runs and fundraisers run by bike clubs big and small. All those initiatives to help disenfranchised kids run by enthusiastic volunteers. The thousands of people who give up their time, polish up their bikes and go do something to raise money for the thousands of good causes desperate for help. 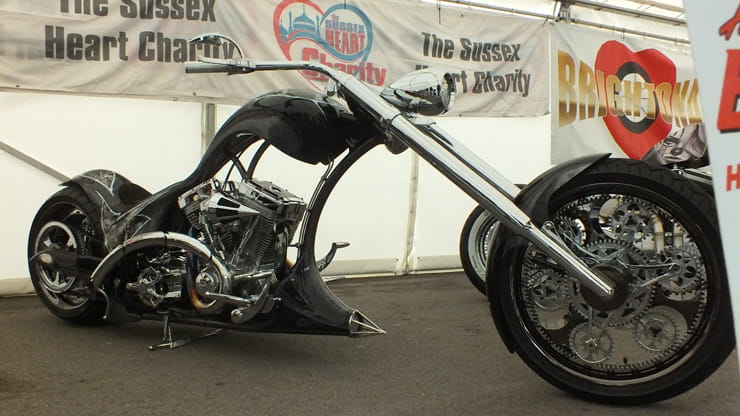 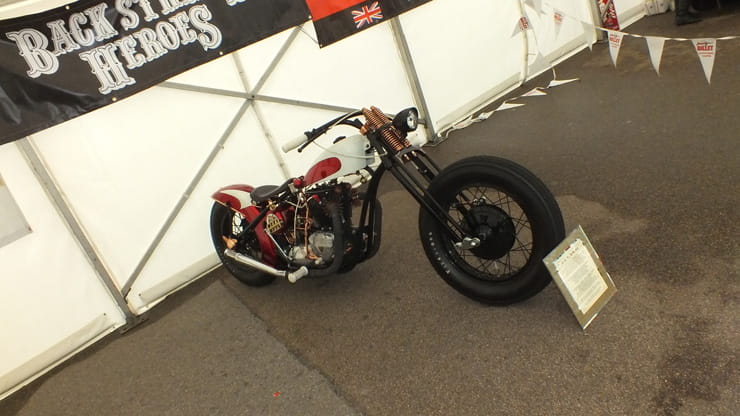 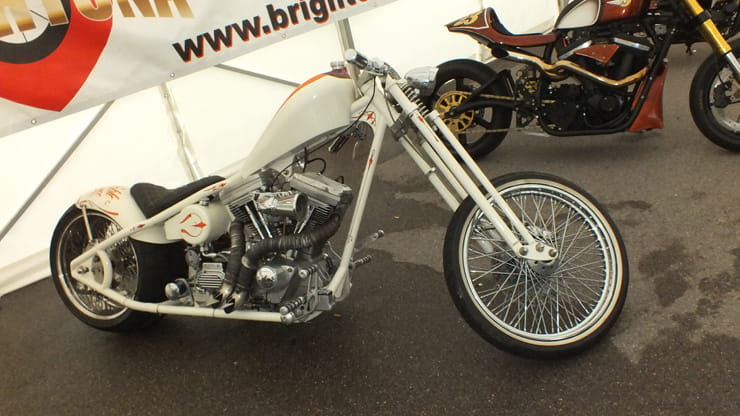 Brightona is a great example of this. Truth is, it’s not the greatest motorcycle show on earth, but it gets support from riders of all flavours in the south east and beyond because it’s a chance for a bunch of people with a shared love of motorcycles to get together and be a part of something that matters to them. It’s these people who make it a show because most of what there is to see rides in through the gate and happily pays a fiver to support the Sussex Heart Charity for the privilege of parking on Brighton’s Madeira Drive. The variety of machinery on display draws a crowd who will just as happily stand and stare at an immaculate 1970s Suzuki Stinger or ‘ridden-to-the-event-from-who-knows-where’ Honda Monkey bikes as the turbocharged (you did notice the turbo didn’t you?) GSX-R1000 or spectacular engineering in the custom show. 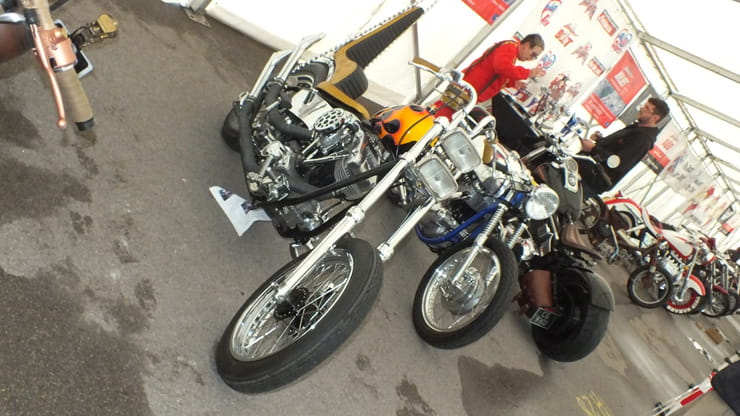 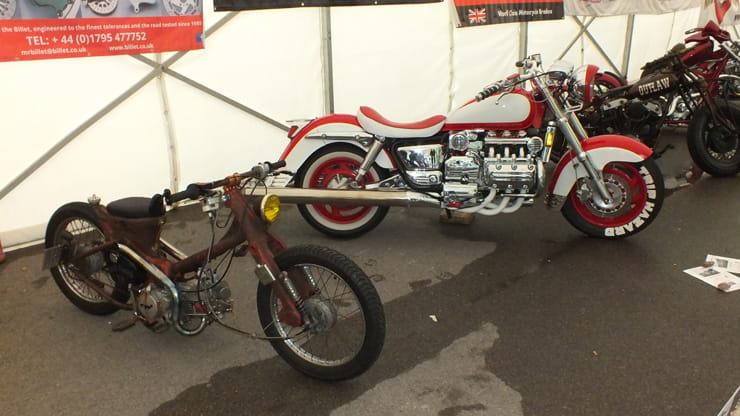 But the best thing about Brightona, even on a wet October afternoon (and sadly, this year, the weather had a huge impact on numbers) is the democracy. It’s not a custom show, or an adventure day or a sports bike testo-fest. Fitting, because Brighton itself is a place where it feels like anyone is welcome regardless of race, nationality, sexual or political orientation and even their chosen choice of transport. At Brightona, there are riders of all bikes, young and old, plus a substantial chunk of the local cruiser community, ageing rockers, ageing mods and members of back patch clubs too, all enjoying the bikes, taking in the details and being there to do the right thing for the Sussex Heart Charity. 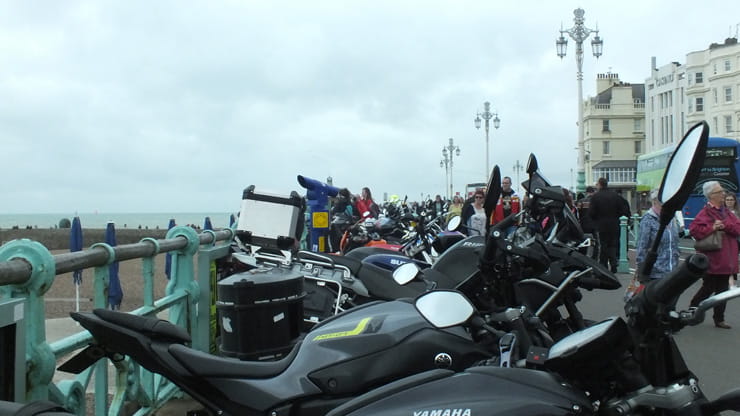 There are bands, like a bike show, there are trade stands too, like a bike show, but mostly Brightona is about mooching. Standing, staring, enjoying what we do and the different ways that we do it. And, for those with a Red-stripe fuelled sense of rhythm, the urge to dance and a room to sleep it off in, there was the Ska Train too. Nothing to do with Brightona, but on the same stretch of road; a 12 hour celebration of drinking, dancing and old-pals laughter – populated mostly by the boys and girls of the scooter community (probably… remember, no discrimination here), plus a whole other bunch of men, women, children and small animals bopping along too. Believe us, there’s no better sight on a wet, windy Sunday afternoon than well-oiled rhythm rascals having a good time. 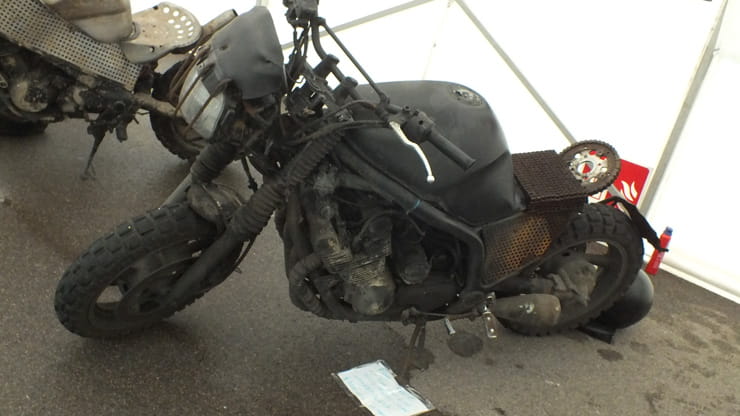 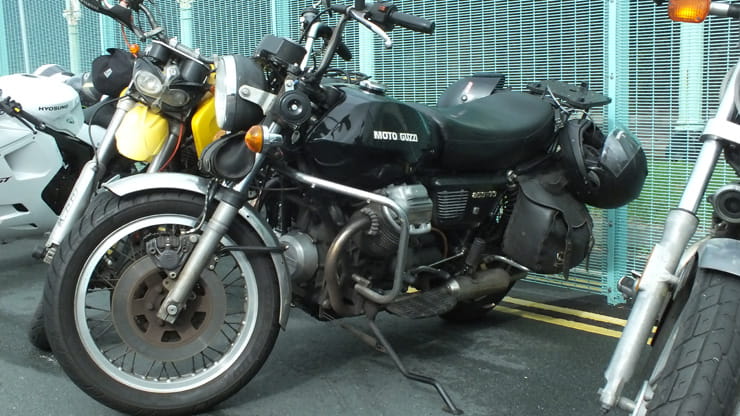 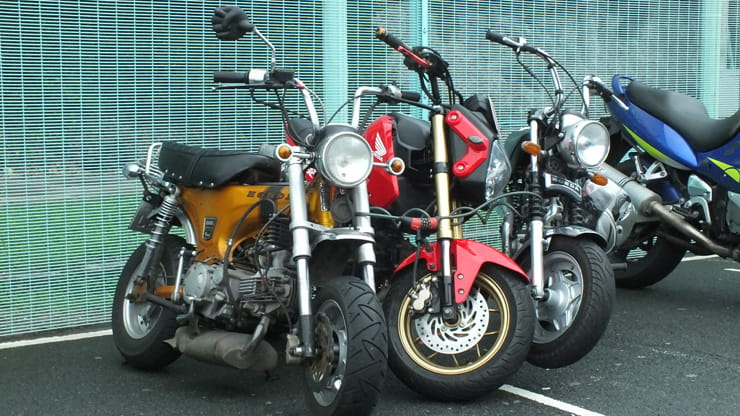 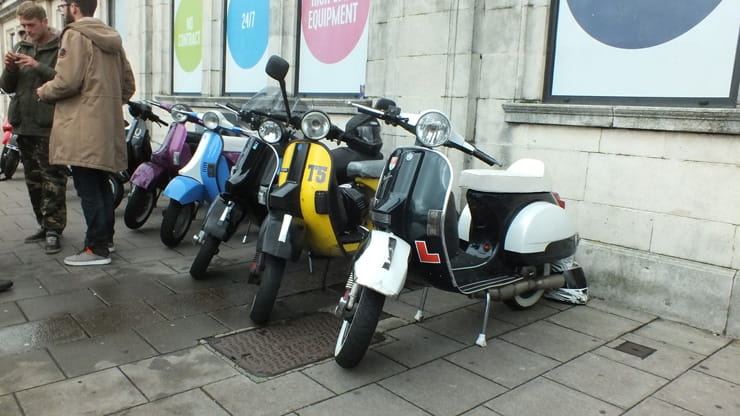 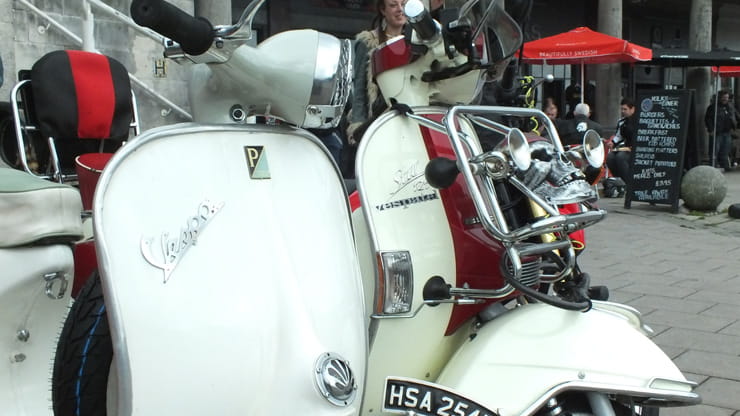 Next year the Brightona weather will (hopefully) be better, more people will attend and the charity will get the rewards it deserves for the effort that goes in.

In the meantime thanks Brightona for doing your best – we still had a ball.