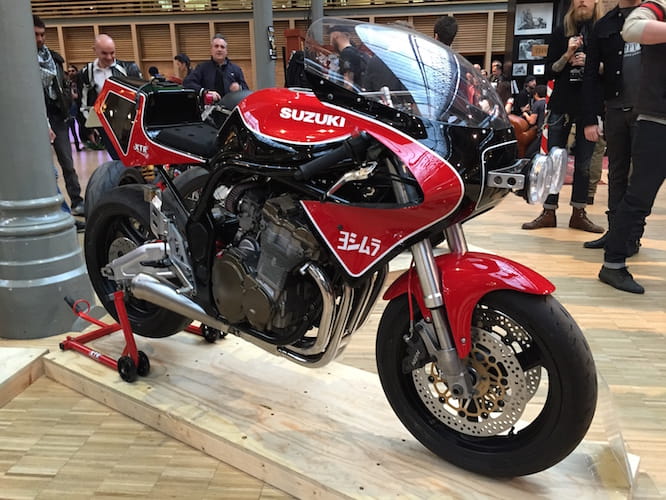 IT STARTED as a bunch of London-based mates disillusioned by the mainstream motorcycle press and fed up of dressing like power rangers every time they wanted to ride their bikes.

It lead to them launching their own website featuring the new wave of custom bikes.

Out of the scene has also grown a host of bike builders, kit makers and accessory manufacturers, websites like BikeExif, Pipeburn and magazines like Iron & Air. It has now grown into an underground cultural phenomenon in biking and The Bike Shed Show in Paris at the weekend is the latest chapter.

With a successful website, and three shows in London already under their belt, the Bike Shed crew lead by their charismatic leader Dutch Von Shed decided to stretch themselves with an ultra-cool show in Paris at the weekend. And what a show it was. This is The Bike Shed Paris.

Combining motorcycle art, culture, kit, food and beer with 127 of the coolest motorcycles from all parts of the UK and Europe, the Bike Shed really put themselves on the map at the weekend.

Based at Le Carreau du Temple in the artisan quarter of Paris, the show was rammed on both Saturday and Sunday with riders seeking something new. They spilled out into the streets and cafes nearby too. 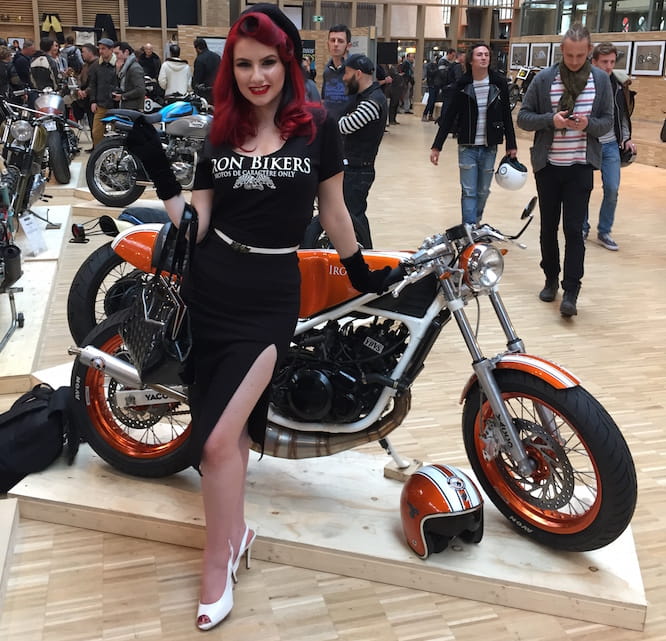 With some of the world’s best custom bike builders in attendance and some of the finest kit, the bike shed has a totally different atmosphere to any other motorcycle I’ve ever been too in 20 years of being a motorcycle journalist, The Bike Shed is as much about looking and appreciating the bikes, the art and the kit as it is about hanging around with a beer and chatting about bikes.

And that’s the beauty of it. Anything goes at Bike Shed. A beard certainly helps, as do turn-ups and slick-back hair, but none of it is compulsory.

What is compulsory is a love for new wave custom motorcycles, and Bike Shed proved that anything really does go with everything from modern Triumph Scramblers, to an endurance spec Suzuki Bandit 600, an humble SL125 turned into a scrambler, and more mainstream bikes like Ducati Scramblers and BMW RnineT’s backed officially by Yamaha, Ducati, BMW and Triumph.

It’s about the purity of riding, the culture of motorcycling at its simplest level.

Bike Shed proved they are onto something big with some of the hottest ‘new wave’ customs lined up under the glass roof. There are too many to mention, but here’s some of our favourites from the weekend.

Thanks for having me, see you in London. 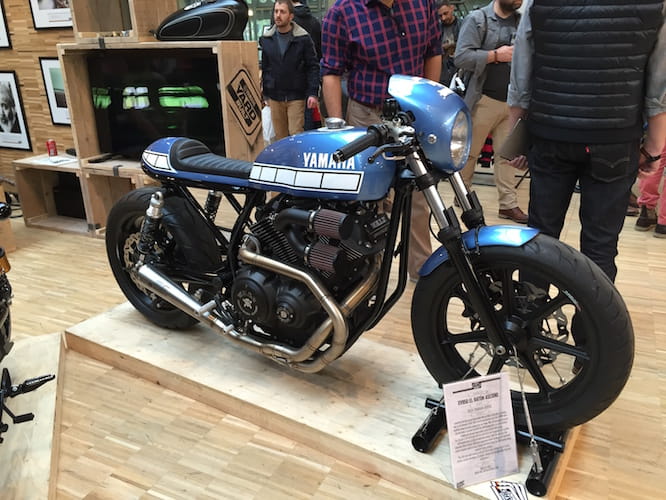 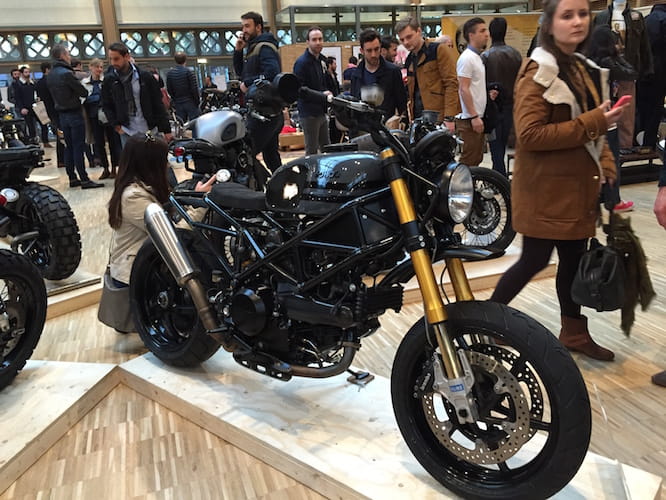 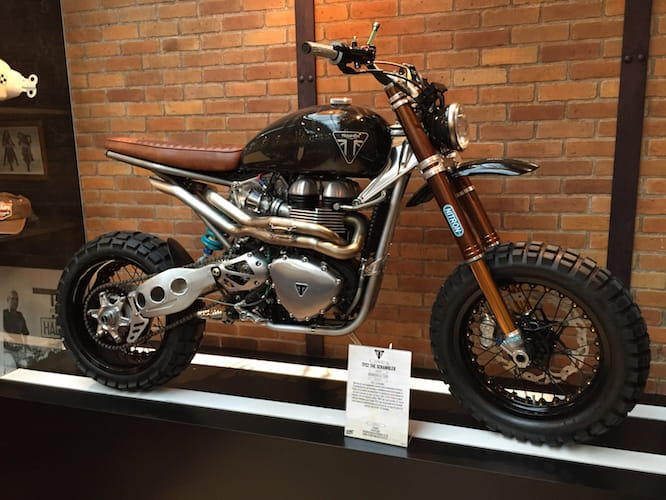 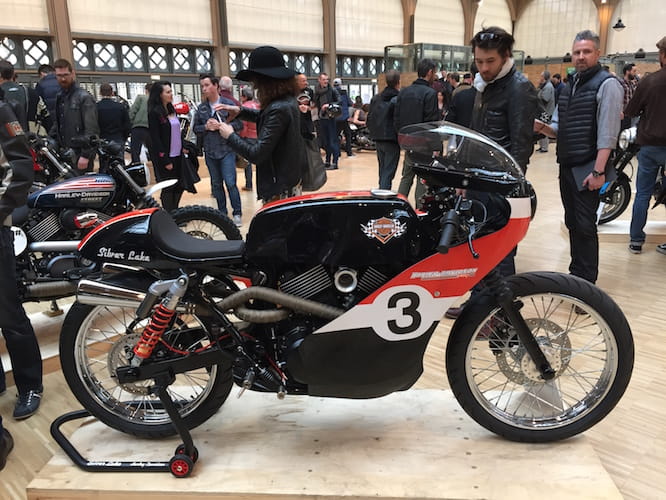 FANCY GETTING SOME BIKE SHED ACTION?

The Bike Shed London kicks off on May 23 and 24 at Tobacco Dock, in London, We’ll be there and might even have our Bike Social Honda CB750 along for the ride. Have a look at www.bikeshed.cc The Bike Shed for more details.