Is now the best time to buy your new bike? 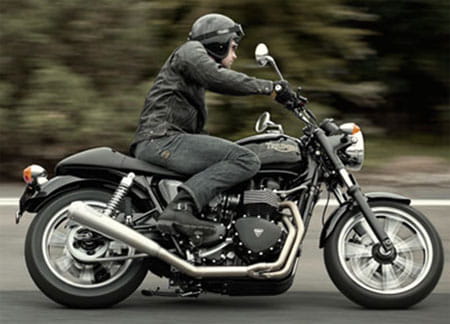 As the leaves fall from the trees and the nights get longer, the thought of getting a new bike is probably the last thing on your mind. Who in their right mind buys a brand new motorcycle just when the roads are about to be covered in salt? Surely a new bike should be bought in spring, just when the sun is starting to emerge again and summer is just around the corner. Well actually no, now is the best possible time to haggle a fantastic deal on either a new or used bike.

Why now is a great time to buy

The motorcycle world is a seasonal business. Have you ever tried to book your bike in for a service in spring? It’s a nightmare because as soon as the weather improves everyone drags their bikes out of the garage to prepare them for summer. Pop into your local dealer in spring or summer and there are always people there looking at new bikes or considering chopping in their old one for a newer model. Dealers are busy, the money is coming in and deals are hard to get. In autumn and winter this picture changes very rapidly.

Without the passing trade of riders out on weekend blasts with their mates, a bike dealer’s showroom can become a very lonely place in winter. Sales dry up, the service department is quiet and the phone is worryingly subdued. If you are a dealer this isn’t good news, so anyone wanting to spend money is more than welcome. In winter cash flow is key, money in the till pays wages and rent, however there is more to it than that.

While we all love the arrival of the new models and can’t wait to see them at the NEC Show, these updates can cause real headaches to franchised dealers. An upgraded model means that an unsold older generation bike suddenly starts to look very unappealing. Any unsold stock on a dealer’s floor is effectively money tied up that could be put to better use, so he will be more than keen to shift stock. And this trend is reflected in the used bike world.

As with new bike dealers, used bike showrooms tend to get very quiet in winter, however the arrival of the latest updates effects used bike sales in a very different way. An upgraded model means that the used market is very likely to suddenly see an increase in used bikes of the older model as owners upgrade. If a used bike dealer has an older, or slightly tatty, version of the outgoing model he is going to be very worried as this influx will devalue his used bike. The more bikes on the market, the tougher the competition and therefore buyers can afford to be picky. Dealers know their bikes have to stand out from the crowds either in quality or price.

With this huge change currently happening in the UK’s showrooms, what are the best deals to be had and which bikes are worth considering buying? 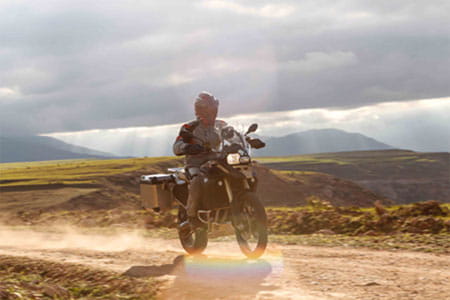 BMW dealers operate in a slightly different way to other manufacturers as they have such a loyal fans base. This year many predicted that as the water-cooled GS was launched and the inevitable Adventure model was sure to follow, the old air-cooled boxer Adventure would struggle to sell. Quite the opposite happened, riders snapped up the last of the air-cooled models as they are still wary of water-cooling. However with the new R1200RT it is likely to be a different story. When the water-cooled RT arrives there will be a big influx of used air-cooled RT models as owners trade in.

Unlike GS riders, RT fans are unlikely to be concerned about the water-cooling and instead will want the new bike’s enhanced performance and touring ability. BMWs tend to hold their used value very well, however dealers with stock of high mileage RT models will be looking to get rid of them quickly as spring is likely to see the used market flooded with new RT arrivals as owners upgrade. If you want a used RT, now is the time to strike. As well as the R1200RT, deals on the older R1150RT are also there to be had as if the spring showroom is full of good R1200RT models, who would look at the older R1150RT? Don’t expect any deals on the Adventure, it is far too popular, however the arrival of the nineT could drop used prices of the retro-styled R1200R. 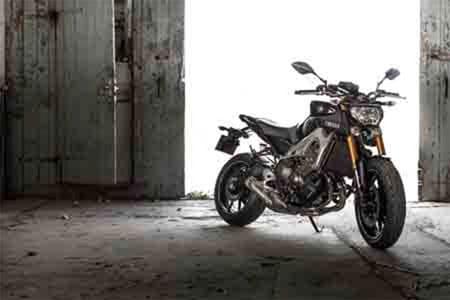 With the MT-09 triple already on sale and immanent arrival of the MT-07 parallel twin, Yamaha dealers will be cursing used and new stock of the firm’s unpopular Fazer 8 and FZ8 models. As a commuter these are great bikes, however in the past they have been over priced, a factor that has killed sales. The Fazer8 has an RRP of £8,000, you should easily secure a brand new one for just over £6,000 with delivery miles on the clock. Haggle hard and you could reduce this even further. If new bikes can be had for £6,000, used FZ8 prices will also plummet. A year old bike will be yours for less than £5,000. 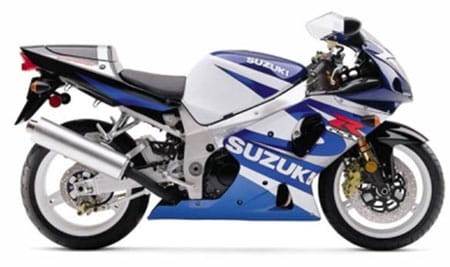 With only the V-Strom 1000 as their new model, Suzuki dealers are going to have a hard 2014. The firm’s GSX-Rsportsbike range has received a right kicking this year and with the ZX-10R winning WSB and BSB and a new Blade launched, now is the time to strike a deal on a new GSX-R1000. The thousand has an RRP of £11,000 and was updated for 2013, however sales were poor and now you can get one for £9,000 with very little effort. Go for an older generation 2012 GSX-R1000 and you can be riding home on a one year old bike with minimal miles having spent just £7,000. The GSX-R600 and GSX-R750 can also be bought for knock down prices.

The new NC750 range with their increased capacity will be over £6,000. And it’s the same story for CBR600F models as the updated CBR650F and CB650F have been announced. Look at spending about £1,000 less than the RRP of the new machines on a new older generation bike. 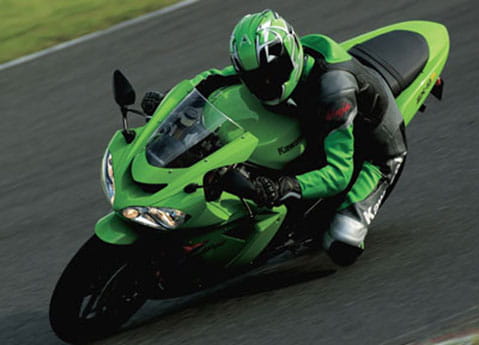 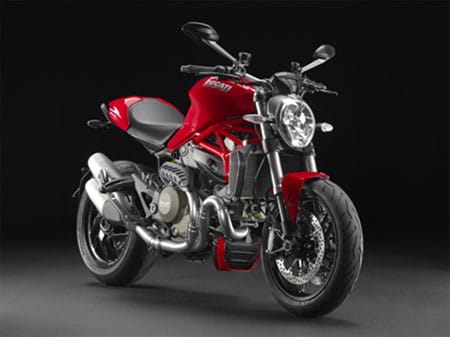 It could go one of two ways with the new water-cooled Monster. Buyers will either hate the new look and insist that a Monster should be air-cooled, or embrace the change. Hold off on buying a Monster until the new 1200 arrives to gauge how the tide is turning. 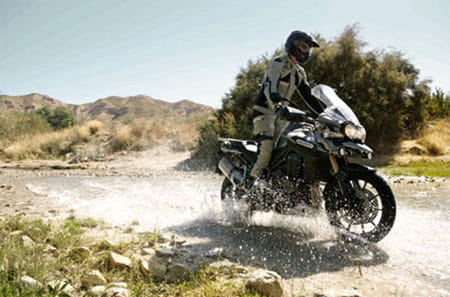 Faced with the new GS, GS Adventure and RT, Triumph dealers will be keen to strike a deal on the Trophy and Tiger Explorer. The Trophy has an RRP of nearly £13,000, however ex-demos are now under £10,000 while a Tiger can be yours for about the same. Haggle for extras such as luggage on the Tiger, that’s often a deal clincher. Expect to get a fully-loaded 2013 Explorer with minimal miles for £10,000. 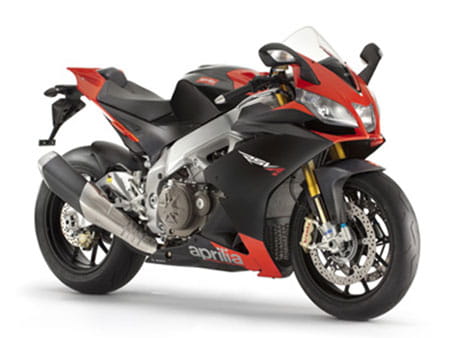 Despite dominating in WSB, although not actually winning the title this year, sales of the RSV4 have been very slow. There are deals to be had on this stunning sportsbike.

If you want to save loads of money on a virtually brand new bike then there are two things to look out for at this time of the year – pre-registered bikes and ex-demos. Most dealers are required to run demo fleets and these bikes are changed at the end of the year to ensure they have the latest paint schemes etc. As these are used to showcase the model they are often fitted with loads of extras such as luggage, heated grips etc., and generally have less than 2,000 miles on the clock. Snap one of these up and you will get a brilliant bike at a great saving.

Pre-registered bike are simply a way of the dealer hitting their sales figures bonus. By pre-registering the bike they are counted as a sale and the dealer gets a bonus from the manufacturer. They will have no miles on the clock, are brand new, yet as they are already registered they cost considerably less than a new, unregistered bike. Don’t fear the pre-reg, take advantage of the savings.