Grand designs - down on compression? 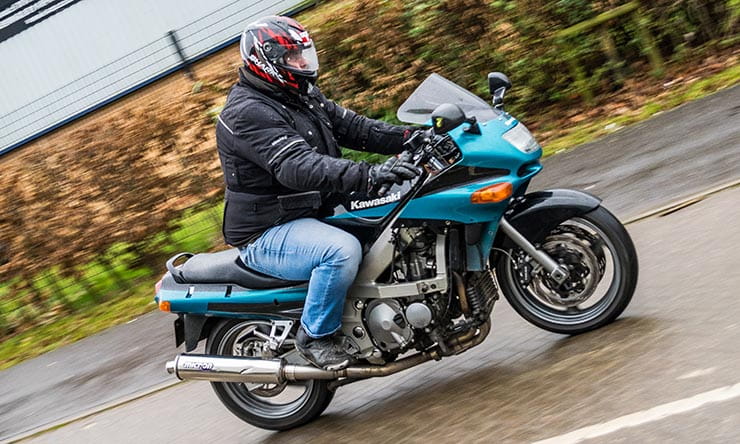 Having fiddled and twiddled with the Kawasaki ZZR600 looking for my lost horses, I was just about to get in touch with BSD about getting the 23 year old Kawasaki back on the dyno when I had a moment. Although I’ve made a few changes that should, in theory, have given me a few more bhp, I’m well aware that we’ll never get the bike back to those heady heights of around 90bhp that the model gave when it is was all fresh and new.

I sold the engine to a guy who was rebuilding a few ZZR600s. He gave me a call last week wanting a few more parts for his bike and we had a good old fashion natter. Before he’d fitted the engine he did a compression test and his findings shocked me. It was well down on compression, so much so he’s pulled it apart and he’s going through the hassle of fitting new rings and maybe even reboring it if that doesn’t cure his headache. I rode the bike that his engine came from and compared to mine it felt like a rocket, so this leaves me feeling disheartened about my ZZR600.

There’s nothing for it but to give the engine a health check and see what’s actually going on inside the 600cc motor. My mate Gary at The Motorcycle Works has got a compression tester that I can borrow, now all I have to do is head over and borrow it. My gut instinct is telling me that I might not like the findings, but positive thinking is keeping me going. I was going to start the search for some decent part worn tyres but I think I’ll put that on ice just for now.