You ask, we answer! What tyres for my Kawasaki ZX-10R? 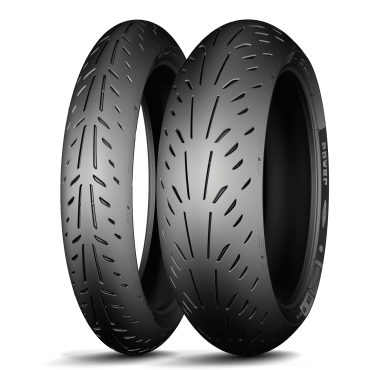 YOU ASK:
The Dunlop Qualifiers are moving around a lot on my Kawasaki ZX-10R. They were fine on my Suzuki GSX-R750 K5. I’m getting my suspension set-up professionally so that might cure the problem, but I’ve just lost faith in these and to be honest I’ve stopped using Pirelli Supercorsas on the road because you hardly get any miles for £300 a pair. What would you recommend? Any help will be appreciated.
Michael, Leeds.

WE ANSWER:
Right then. We’re not sure if you’re using Dunlop Qualifier 1 tyres of the later Qualifier II tyres, but the 2’s are much better, however I prefer the Dunlop Sportmax Sportsmart which are more suited to a 1000cc superbike rather than 600cc supersport bikes.

I’ve ridden with Sportsmarts on track a fair bit and they’re pretty hard to unstick on a 1000, although by no means an out-and-out race tyre. They should give decent mileage on road too.

A mate of mine always rated Metzeler Racetec Interact K3 tyres on his ZX-10R and having done loads of track days on a 193bhp BMW S1000RR with these fitted, I’d definitely recommend them. Just watch that if you fit a 190/55 section rear that it doesn’t cut through the rear hugger, as we know a few people this has happened too.

Unfortunately I can’t comment on Bridgestones because I’ve only ridden with them on small bikes, and not a big 1000.