After all major accidents we strip the bike to its component parts to try and determine what happened, and if a defect played any part in what happened. We’ve seen plenty of brake-related accidents, where the pads are so worn it’s metal to metal. The worst one I’ve seen is someone who was suffering from binding front brakes, so he took them off. If you can imagine what might happen, it did. 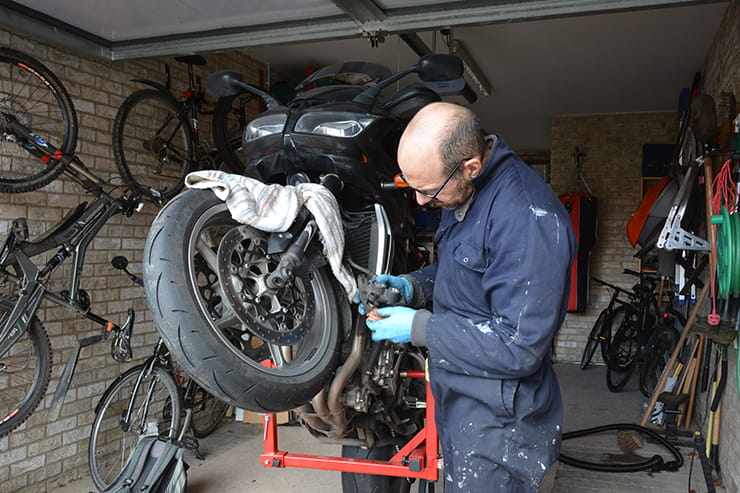 Brakes and tyres are the most critical safety parts, so it makes sense to keep an eye on them. If you don’t know exactly what you’re doing replacing pads, get a pro to do it.

So keep an eye on your brake pads then?

That would be a start. We see some bad accidents due to basics like tyre pressures too – we had a scooter rider take his bike out for the first time last spring, he was doing 30mph or so, tried to take a gentle left hand bend through a housing estate – the first bend he’d taken – tips it in, can’t hold it, hits a bollard and dies. He’d got 10psi in both tyres. That’s not an unusual crash in spring – we get rusty riders and rusty bikes. 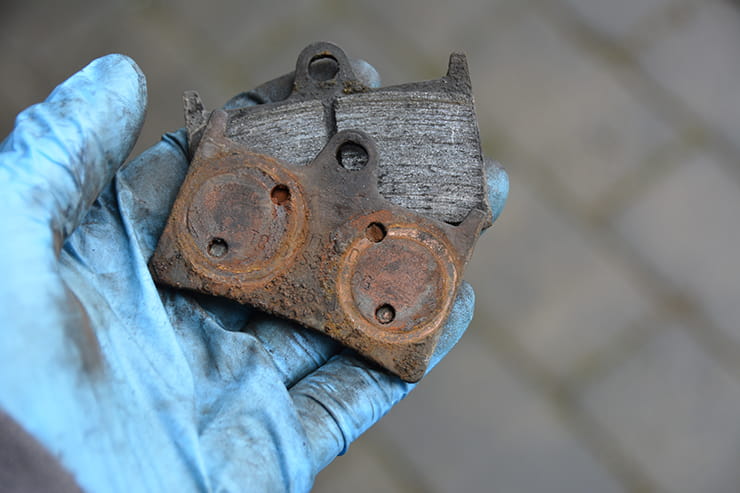 The pad backing plates look grim but the pads themselves were still functioning ok. They’re scarred though, and don’t have loads of meat on them: if in doubt, replace.

So I’m meant to check my tyre pressures before every ride? Really?

Well, that’s what any IAM book will say. But in the real world no-one does that – we give them a look over and assume they’ll be alright. But when a bike’s been laid up over a period of time, pressure really do need checking. To die for not checking tyre pressures is such a waste. I agree that sometimes we [the police] can overdo the tread thing, because a lot of riders don’t go out in the wet, in which case tread is irrelevant, but riders do need to make sure they’re inflated to the right amount. If you have an accident, it will get picked up, because we really do measure all this stuff. 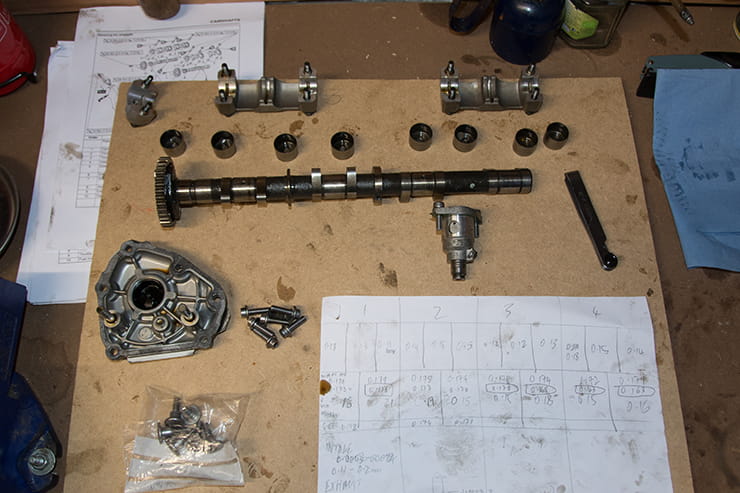 Home maintenance can be hugely satisfying and save cash. But to stay safe you need to be methodical, humble (ie ask for help when needed) and not scrimp on new parts

It sounds like the beginning of the season is the critical time?

Yes, if you’re not an all year commuter, you need to check the bike over when the weather improves. It’s not rocket science. Check the lights, especially the rear ones that you can’t see from the saddle. I know we’re all lazy about this kind of stuff, but even if we just did it at the beginning of the season that would be something.