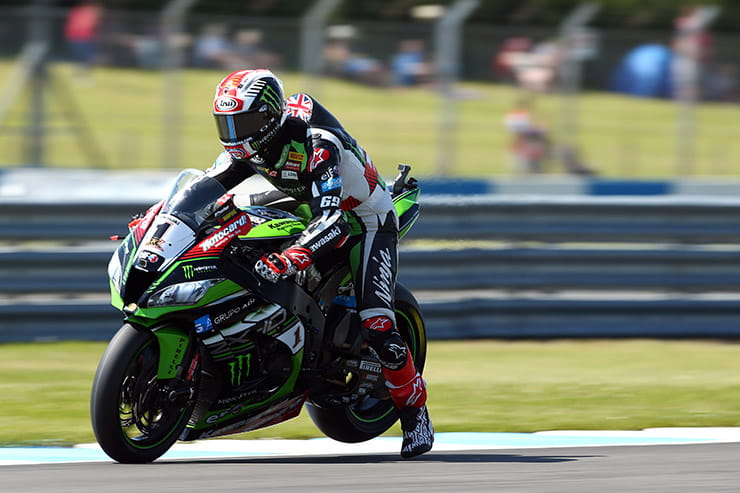 The 2019 World Superbike Calendar has now been finalised with the last outstanding round being confirmed as Laguna Seca, USA on the weekend of 12th - 14th July 2019.

Chaz Davies remains at Aruba.it Ducati, but this year, will be armed with the all new Ducati Panigale V4 R and has a new team-mate in MotoGP's Alvaro Bautista.

What else has changed in WSBK

What support races are there?

There are two support series to watch between the WSBK action, World Supersports (WSSP) for the 600cc (ish) Sportsbikes and World Supersports300 for the approx. 300cc bikes, where Ana Carasco will be hoping to repeat her success of 2018.

Unfortunately, World Superstock series has been removed from the 2019 programme. 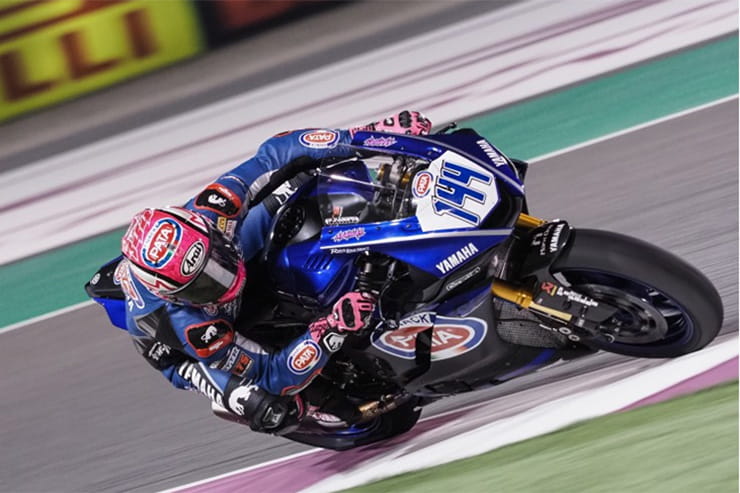