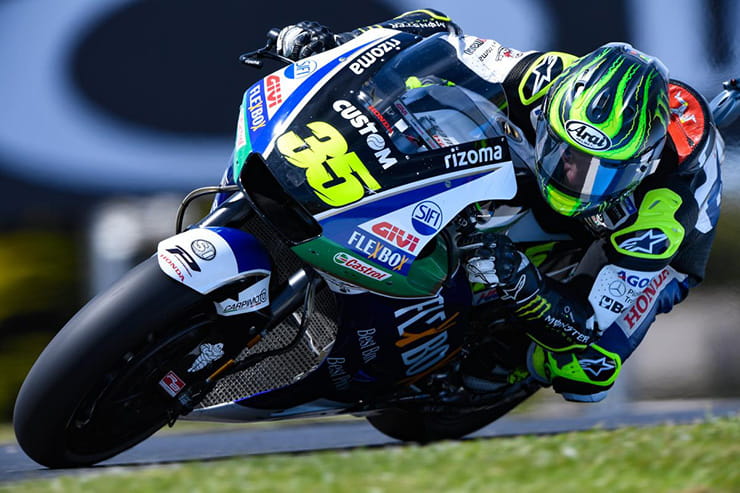 After a well-earned winter break the 2019 MotoGP season kicks off in Qatar over the weekend of 8th – 10th March 2019 with a much-changed line up of riders and teams across all classes.

What has changed in MotoGP?

With the retirement of Dani Pedrosa, after an amazing thirteen years in the top class, Jorge Lorenzo moves to his third team in four years, joining five times, and reigning, World Champion Marc Marquez at Repsol Honda.

Who has moved to Moto2?

With the introduction of new Triumph 765cc three-cylinder engines in place of the outgoing Honda 600cc fours, the Moto2 season promises to be closer and more exciting than ever before.

After a disappointing year in MotoGP, Swiss Thomas Luthi returns to Moto2 at Dunavolt Intact GP, while former Moto3 champion Jorge Martin, Fabio Di Giannantonio, Enea Bastianini and Marco Bezzecchi make the move upwards to the intermediate class. Britain is represented once again by Sam Lowes, who commences his second year since returning from MotoGP, and by Jake Dixon, starting his first full season in Moto2 after a wildcard ride at the 2017 British GP and a fantastic runners up spot, behind Leon Haslam, in BSB in 2018.

Who is new in Moto3?

Newcomers to the Moto3 class include Spain's Segio Garcia, Czech Filip Salac, Italian Ricardo Rossi, Japan's Ai Ogura and Britain's Tom Booth-amos. Moto3 also sees the return of controversial Italian rider Romano Fenati after his 'troublesome' season in Moto2. As always, the lower class promises to be fast and very furious with some of the closest and most exciting racing of all three classes.

What else has changed for the 2019 Season?

2019 sees the introduction of a new class - MotoE - using Moto Energica electric bikes. Britain's Bradley Smith topped the winter practice times against a vastly experienced line up including Randy De Puniet, Alex De Angelis, Sete Gibernau and Mike Di Meglio. Racing over five rounds, those meetings that include a MotoE round are marked below by (E).

Finally, in a move that reflects the MotoGP qualifying session, Moto2 and Moto3 will also run a split qualifying system in which combined times across all three timed practice sessions determine placement in groups with the top ten (fourteen for Moto3) riders earning automatic entry to QP2, along with fastest two (four for Moto3) from QP1. 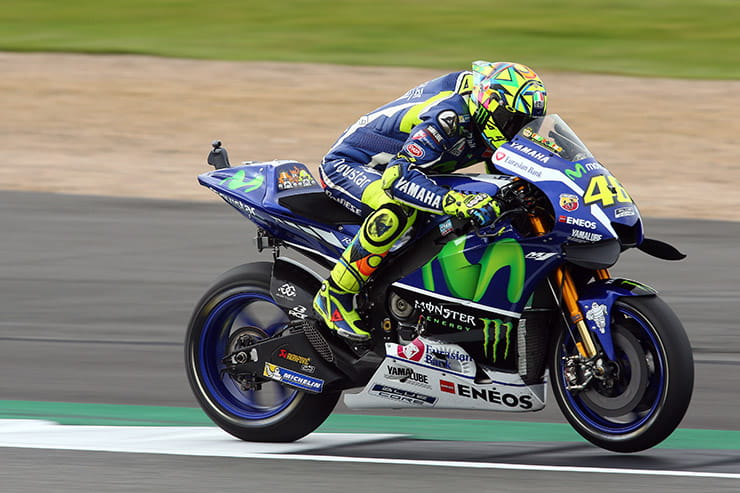 For more information, results and rider profiles, go to www.motogp.com