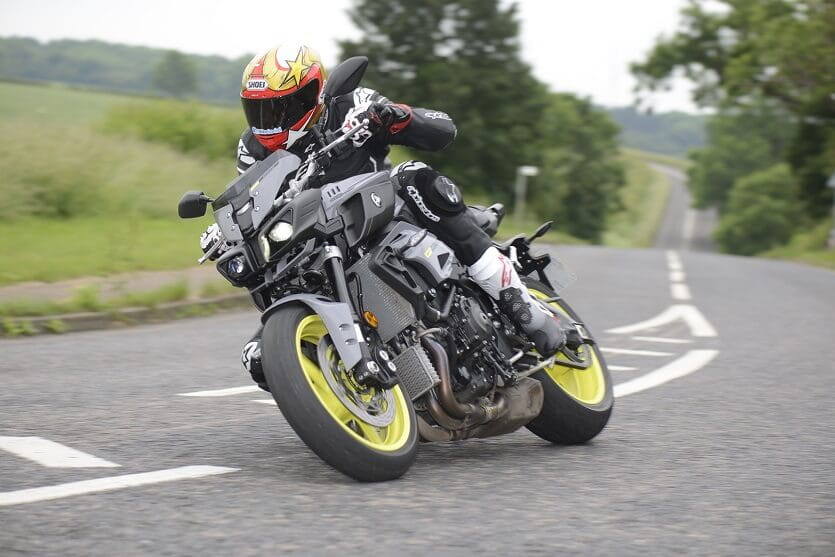 A brief history of Yamaha motorcycles

Yamaha was established when founder Torakusu Yamaha became adept at mending and then manufacturing musical instruments, namely reed organs. The obvious reference to this historical fact is seen in the Yamaha brand logo of three tuning forks that continues to grace its motorcycles today.

Yamaha motorcycles first appeared in 1954 as a result of growing demand for cheap urban transport and Yamaha utilising its engineering skills. The first bike was the YA-1, a 125cc single-cylinder two-stroke. This machine was a sales hit from the off and then quickly became the bike to beat in Japanese home-racing championships. Within a year Yamaha Motor Co., Ltd was formed – along with plans for new models.

Although Yamaha Motor Co. also built four-stroke engines in its early years, its reputation as a major bike manufacturer grew with more and more exciting two-stroke models – all developed from racing success.

Legendary racing bikes such as the two-stroke TZ range would often appear in street guise – without radical performance for reliability reasons – as the RD range. Notable machines include the air-cooled RD250/400 of the 70s, and then the famed water-cooled RD250/350LC bikes of the 80s. Yamaha’s Grand Prix YZR500 machine was celebrated with the road-going RD500LC, a water-cooled V4 two-stroke. It was the RD350 LC Pro-Am one-make racing series that spawned many racing greats such as Niall MacKenzie, Rob McElnea and other international riders.

By the late 80s, Yamaha had foreseen the writing was on the wall for the emissions unfriendly two-stroke and concentrated on producing four-stroke sports machines to fall in line with its range of FZ and FJ commuter and roadster four-strokes. These consisted of the YZF 600/750/1000 bikes, which then progressed into the current YZF-R range of R6 supersport 600 and R1 1000cc superbike. At the same time, Yamaha still produces world class and technology-led musical instruments…

We have more than 85 years experience in motorcycle insurance, so we know how to get you our best possible quote for your Yahama and additional extras, such as European cover, RAC Breakdown cover or helmet and leathers cover.

Bennetts realises not every motorcyclist and motorcycle is the same. This is why we don’t put all our eggs in one basket – we use the services of seven leading insurance underwriters. Because nothing remains still in the slow and fast lanes of two-wheeled pleasure, you can be assured that Bennetts is always up-to-date on any changes that may best suit your needs.

How to get a quote for your Yamaha motorcycle

As a Yamaha owner, regardless of engine capacity, getting an insurance quote from Bennetts is easy. We search our panel of insurers to find you our best price for the cover you need.

Sources of interest for Yamaha owners and fans