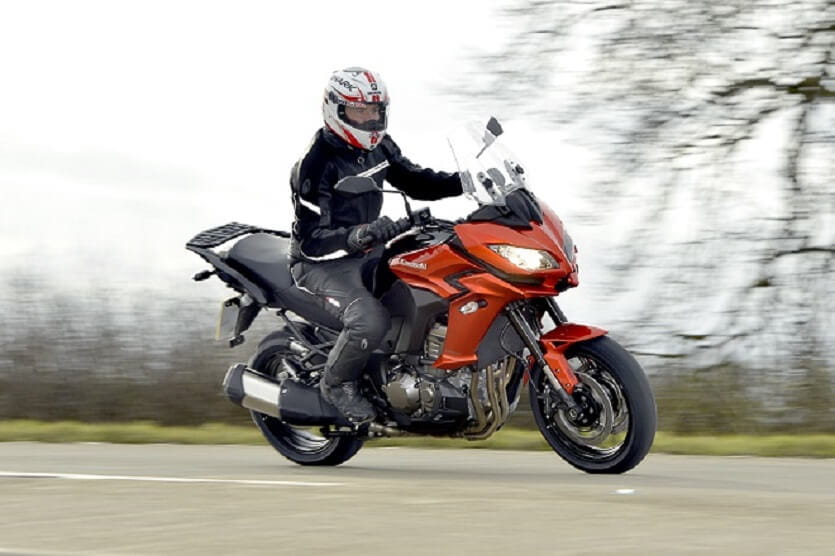 A brief history of Kawasaki motorcycles

Kawasaki Heavy Industries started life back in 1896 under the guiding arm of Shozo Kawasaki. His expertise in heavy engineering (ships, trains, and later power stations) led to Kawasaki becoming one of the chief industry players in Japan.

From this merger, Kawasaki unveiled a 250cc single-cylinder machine and an OHV 496cc twin. A 125cc two-stroke soon followed and the now legendary 250cc two-stroke Samurai, which set the world alight with its acceleration and light weight. The next biggest event was the W1, a twin-cylinder four-stroke modelled on Britain’s BSA A10.

A series of two-stroke triple-cylinder bikes put Kawasaki firmly on the motorcycling map. The first in 1968 was the 500cc H1 (500SS Mach III). A powerful beast, but the engine performance highlighted poor chassis design to make it a fearsome creature to ride. Then followed the 750cc H2 Mach IV and a series of S1 250cc and S2 350cc machines. Their racing equivalents were devastatingly quick and successful.

In answer to Honda’s CB750, Kawasaki rolled out its first double overhead-cam (dohc) inline four-cylinder machine, the 900cc Z1, in 1970. Kawasaki’s reputation for building the fastest bikes went stratospheric with this bike and the Z1000 series that followed.

Kawasaki’s range of four-stroke bikes over the years has been groundbreaking. Its six-cylinder, water-cooled Z1300 was an engineering masterpiece, as was the 1984 GPZ900R, the first production bike capable of hitting a true 155mph in standard trim. Sports machines are Kawasaki’s forte, but its custom cruiser and naked sports range is immensely popular, too – Kawasaki’s Z750 has been Europe’s number one selling naked roadster for many years.

Kawasaki has a very wide and diverse range of motorcycles, all geared to meet the many and varied needs of prospective new owners. With this in mind, we can call upon our leading insurance underwriters to get the right deal for you.

How to get a quote for your Kawasaki motorcycle

Getting an insurance quote is easy with Bennetts. We search our panel of insurers to find you our best price for the cover you need.

Sources of interest for Kawasaki owners and fans

www.kawasakiridersclub.co.uk – the Kawasaki Riders Club is the font of all things Kawasaki for UK ‘Big K’ owners and supporters.