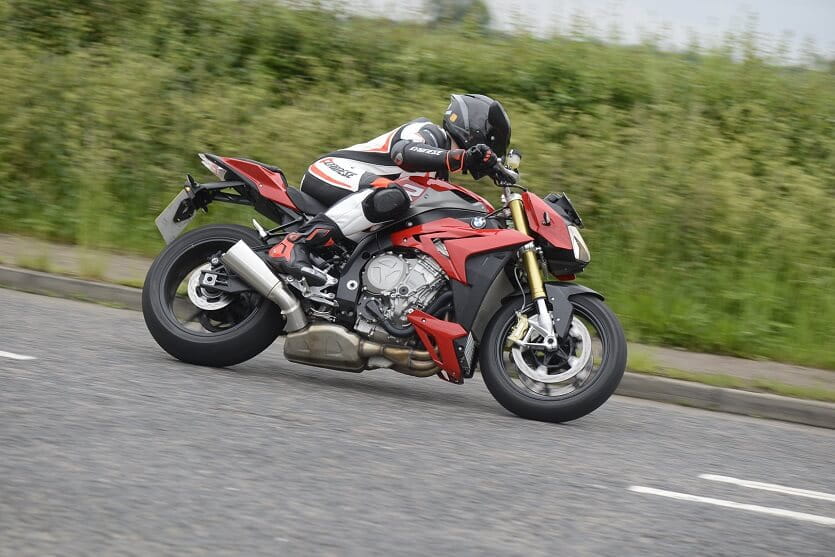 A brief history of BMW motorcycles

BMW motorcycle production started after WW1, as new regulations meant that the company, which was originally part of Rapp Motorenwerke, was unable to continue manufacturing aircraft engines. In 1921, BMW (Bayerische Motoren Werke) had started work on a flat-twin engine for use as a stand alone engine for industrial use, although several motorcycle manufacturers adapted it for bike use.

The first production BMW Motorrad motorcycle appeared in 1923. This bike was the 486cc R 32 with an across-the-frame mounted early version of its now legendary Boxer engine. The R 32 also featured shaft drive, a drive system used on all its bikes until the first chain drive BMW bike appeared. BMW Motorrad later experimented with an overhead cam supercharged 500cc version, which achieved a top speed figure of 173.8mph – an incredible figure considering it was 1937!

BMW Motorrad suffered badly during WWII. From the ashes, the few remaining engineers started producing BMW bikes based on pre-war technology. But it was enough for the company to grow once more and produce new models of varying capacities.

1970 gave rise to a complete redesign of chassis and the Boxer engine. Three new models appeared – the 500cc R 50, 600cc R 60/5 and 750cc R 70/5 – and all featured telescopic suspension, electric starters and revised valve system layout to reduce the width of the engine for increased ground clearance.

The BMW Motorrad range of motorcycles

Bennetts has over 85 years experience in generating motorcycle insurance quotations, including BMW. Whether your quote includes added protection of European cover, legal cover, effective monthly payments, or TPFT/fully comprehensive, we will work hard to get our best quote for you.

We use the services of our leading insurance underwriters and their wide-reaching range of insurance schemes and benefits. What this means to you as a BMW motorcycle owner is peace of mind in knowing we strive to provide our best service.

How to get a quote for your BMW motorcycle

Here’s the good news; getting an insurance quote for your BMW motorcycle is easy. We search our panel of insurers to find you our best price for the cover you need.

Sources of interest for BMW motorcycle owners and fans

BMW Motorrad UK – the UK arm of BMW Motorrad shows its model range in detail, plus the huge range of official accessories, from clothing to aftermarket exhausts and much more.