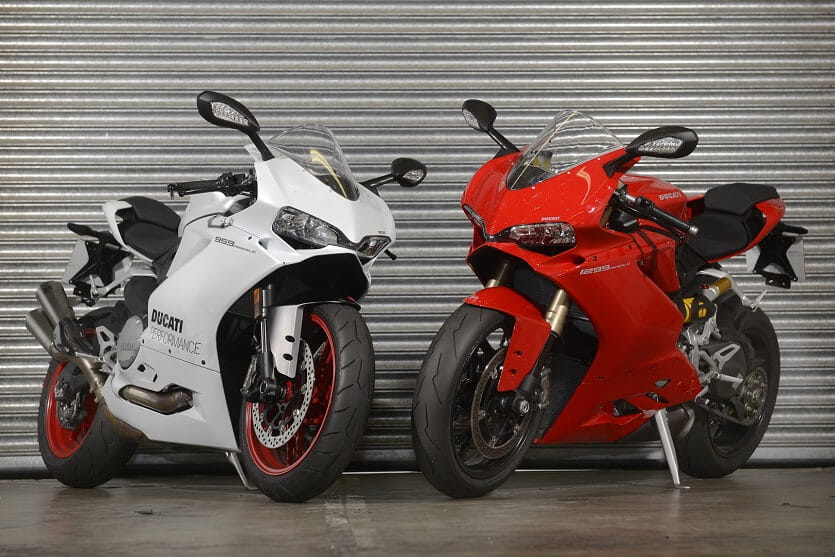 A brief history of Ducati motorcycles

Ducati was founded by three brothers, Adriano, Marcello and Bruno Ducati in 1926. Originally, the company was known as Societa Scientifica Radio Brevetti Ducati, and produced vacuum tubes, condensers and other components for radio transmission.

After World War II, the Cucciolo was developed – a small auxiliary motor for bicycles. In 1950, after more than 200,000 Cucciolos had been sold in collaboration with SIATA, a small Turinese company, Ducati began producing its own Cucciolo-based motorcycle. The debut Ducati motorcycle was a 60cc bike with a top speed of 40mph.

Ducati responded to a changing market in the Fifties with the introduction of its 65TS motorcycle and Cruiser (a four-stroke motor scooter) at the 1952 Milan show. However, the Cruiser model was not popular and only a few thousand were made during a two-year period. In the 1960s, Ducati developed the fastest 250cc road bike available, the Mach 1.

In 1967, Ducati revolutionised its engines, introducing the Desmodromic system which, until then, had only been used on its race bikes. Despite not being able to officially compete in racing, Ducati developed the Mach 250, which was capable of exceeding 150km/h.

In 1983, Ducati was purchased by Claudio and Gianfranco Castiglioni – becoming part of the Cagiva Group. Under their management, the company expanded its share of the motorcycle market, introducing new models, increasing the supply of its large displacement motorcycles and focussing more on racing.

In 1993, Ducati launched its Monster, a bike that is still the manufacturer’s biggest commercial success, followed in 1994 by the 916.  However, despite its success in the road bike sector, Ducati was unable to avoid a downturn in sales and was saved by American investment fund, Texas Pacific Group, in 1996.

The new management team overhauled the company, strengthening Ducati to become one of the strongest motorcycle brands on the market. However in 2005, it returned to Italian ownership with the sale of Texas Pacific's stake to the investment fund of Carlo and Andrea Bonomi.

2007 will be forever remembered as the year that Ducati took its first MotoGP World title. It was won by Casey Stoner and the Desmosedici GP07 at the Motegi track in Japan.

Ducati was purchased by the Volkswagen Group's Audi subsidiary in 2012.

For the current range of Ducati models, please visit the Ducati website

We specialise in providing competitive insurance quotes for motorcycle owners. We work with a panel of insurers to make sure that you get an insurance quote to suit your requirements – whether you ride a Diavel or a Monster.

As part of your motorcycle insurance policy, you receive a number of benefits. These include cover when riding other motorcycles (qualifying criteria applies), 90-day European Union insurance as standard and RAC Breakdown cover can be organised for added peace of mind.

Whether you’re looking for comprehensive, third party fire and theft or third party-only cover for your Ducati motorcycle, you’ll want to know that you choose an insurer you can trust.

How to get a quote for your Ducati motorcycle

Getting an insurance quote for your Ducati motorcycle couldn’t be easier. We search our panel of insurers to find you our best price for the cover you need.

Sources of interest for Ducati owners and fans

Ducati Official Website – all the usual features including history of the brand, racing news, information about its models, links to an online store and dealer services.

UK Monsters Owners Club – celebrating everything about the Ducati Monster. Formed by Terry Herbert and Grant Carr in 2001 as a forum-based club, its aim is to unite a group of like-minded individuals who enjoy riding their Monsters to the max.